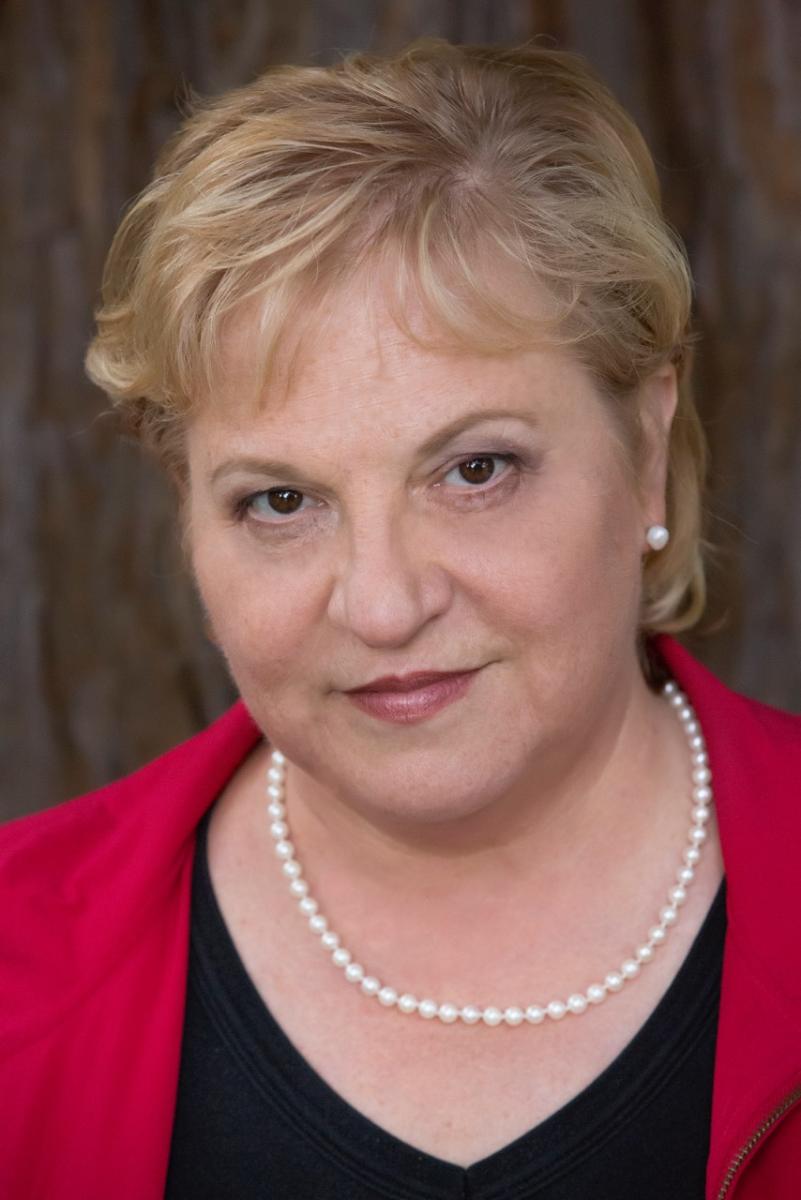 FREE, VIRTUAL EVENT: Bookshop welcomes local writer Vinnie Hansen, author of the Carol Sababa mystery series, for an online discussion about her new novel, One Gun. “A riveting book that will tear at your heart as the impact from one gun ricochets through a close-knit community. Hansen’s commanding voice weaves a compassionate tale that rings true and clear. You won't be able to look away.”—Edgar-nominated author Susan Bickford, who will also serve as the interlocutor for this virtual event.

CLICK HERE TO WATCH THE REPLAY OF THIS EVENT!

How much havoc can one gun wreak?

When Vivi and Ben Russo startle a burglar in their home, the young man flees. Ben gives chase. The thief pulls a weapon, aims it at his heart, and threatens to kill him, but doesn’t squeeze the trigger.
The burglar is later arrested, but has hidden the gun. Facing a possible weapons charge that could add ten years to his sentence, he enlists outside cohorts to pick up his stash. His plan comes at a price that escalates toward personal tragedy.

Vivi and Ben, intent on seeing the thief prosecuted for armed robbery rather than a non-violent burglary, search for the weapon, putting themselves on a collision course with the burglar’s accomplices.
But two tweeners stumble upon the gun first.

Vinnie Hansen is the author of the Carol Sabala mystery series, the novel Lostart Street, and numerous short works. Her literary pieces have appeared in our local treasures, Porter Gulch Review and Catamaran Literary Reader, and have been short-listed for the Iowa School of Letters Award for Short Fiction. Two of her mystery stories can be found in anthologies carried by Bookshop, Santa Cruz Noir and Santa Cruz Weird. Still sane(ish) after 27 years of teaching high school English, Vinnie has retired and plays keyboards with ukulele groups in Santa Cruz, California, where she lives with her husband and the requisite cat.

Susan Alice Bickford was born in Boston, Massachusetts, and grew up in Central New York, the setting for many of her stories. Eventually she moved to Silicon Valley, where became an executive at a leading technology company. Bickford writes thrillers and suspense stories that are deeply embedded in the rural areas of New York State and New England, featuring resourceful female protagonists. Bickford’s debut novel, A Short Time to Die, was nominated for the 2018 Left Coast Crime Best Debut Novel. Her second novel, Dread of Winter, was nominated for an Edgar.

CLICK HERE TO WATCH THE REPLAY OF THIS EVENT!