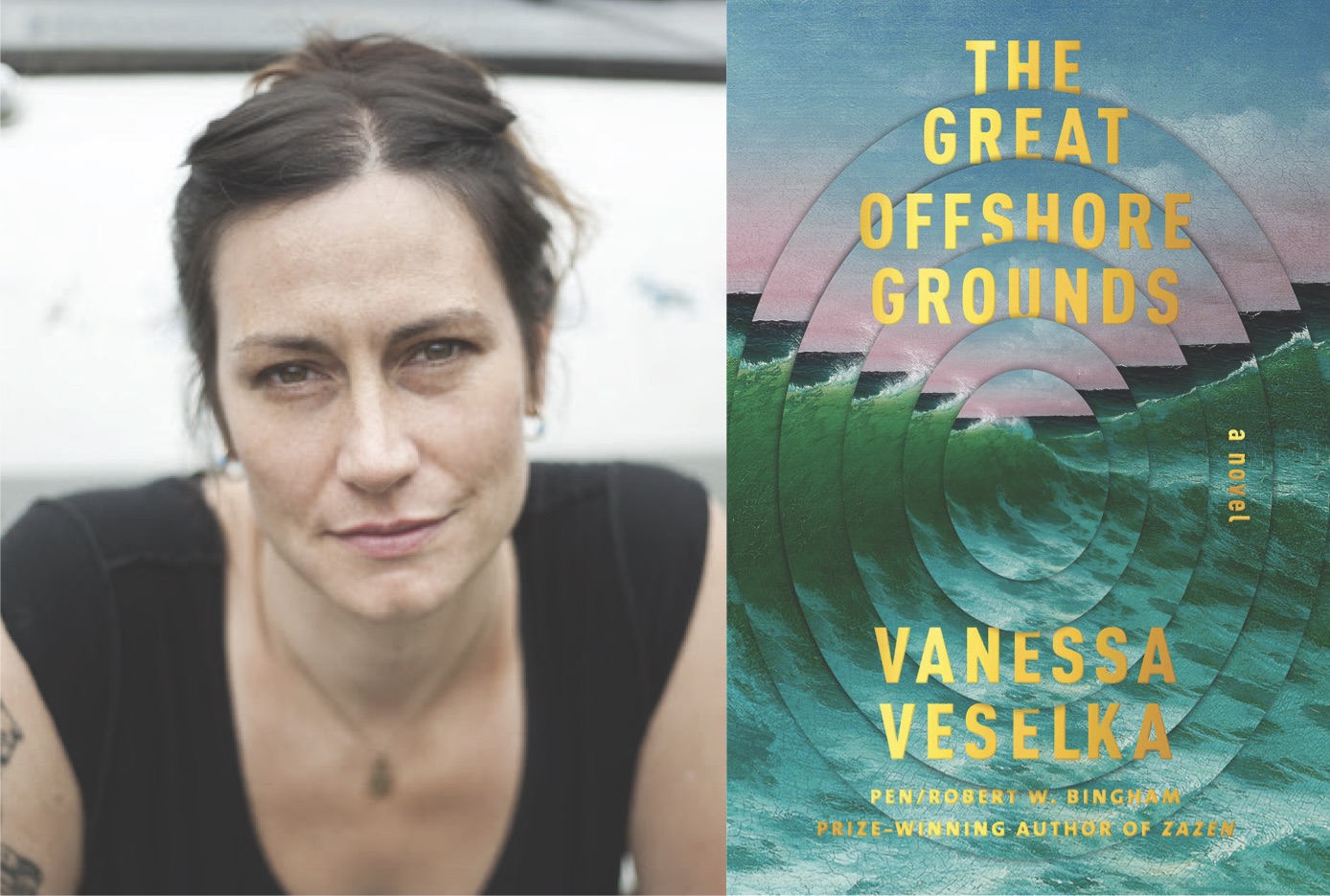 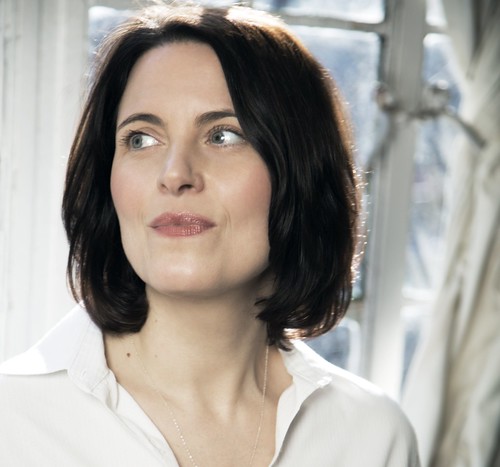 FREE VIRTUAL EVENT: Vanessa Veselka will be in conversation with Cara Hoffman about Veselka's novel The Great Offshore Grounds (now in paperback), which was longlisted for the National Book Award and is loved by our staff. It is a wildly original, cross-country novel that subverts a long tradition of family narratives and casts new light on the mythologies—national, individual, and collective—that drive and define us.

"A magnificent beast of a novel. Utterly engrossing. Original. One of the rare novels that understands the realities of American poverty. Epic." — Roxane Gay

Register for this free virtual event by clicking here!

On the day of their estranged father's wedding, half sisters Cheyenne and Livy set off to claim their inheritance. It's been years since the two have seen each other. Cheyenne is newly back in Seattle, crashing with Livy after a failed marriage and a series of dead ends. Livy works refinishing boats, her resentment against her freeloading sister growing as she tamps down dreams of fishing off the coast of Alaska. But the promise of a shot at financial security brings the two together to claim what's theirs. Except, instead of money, what their father gives them is information--a name--which both reveals a stunning family secret and compels them to come to grips with it. In the face of their new reality, the sisters and their adopted brother each set out on journeys that will test their faith in one another, as well as their definitions of freedom.

Moving from Seattle's underground to the docks of the Far North, from the hideaways of the southern swamps to the storied reaches of the Great Offshore Grounds, Vanessa Veselka spins a tale with boundless verve, linguistic vitality, and undeniable tenderness.

VANESSA VESELKA is the author of the novel Zazen, which won the PEN/Robert W. Bingham Prize. Her short stories have appeared in Tin House and ZYZZYVA, and her nonfiction in GQ, The Atlantic, Smithsonian, The Atavist, and was included in Best American Essays and the anthology Bitchfest: Ten Years of Cultural Criticism. She has been, at various times, a teenage runaway, a sex worker, a musician, an independent record label owner, a train hopper, a waitress, and a mother. She lives in Portland, OR.

CARA HOFFMAN is the author of Running, a New York Times Editor's Choice, Esquire Magazine's Best Book of the Year, and Autostraddle's Best Queer and Feminist Book of the Year. She first received international attention in 2011 with the publication of the feminist classic So Much Pretty which sparked a national dialogue on violence and retribution and was named Best Suspense Novel by the New York Times Book Review. Her second novel, Be Safe I Love You, was nominated for a Folio Prize, named one of the Five Best Modern War Novels by the Telegraph UK, and won a Sundance Institute Global Film Making Award. A MacDowell Fellow and an Edward Albee Fellow, she has written for the New York Times, The Paris Review, Bookforum, Bennington Review, The Daily Beast, Rolling Stone, Teen Vogue and NPR. She has been a visiting lecturer at St. John’s, Goddard College and Oxford University, and is a founding editor of The Anarchist Review of Books. Her story collection, RUIN, is forthcoming from PM Press in April 2022.