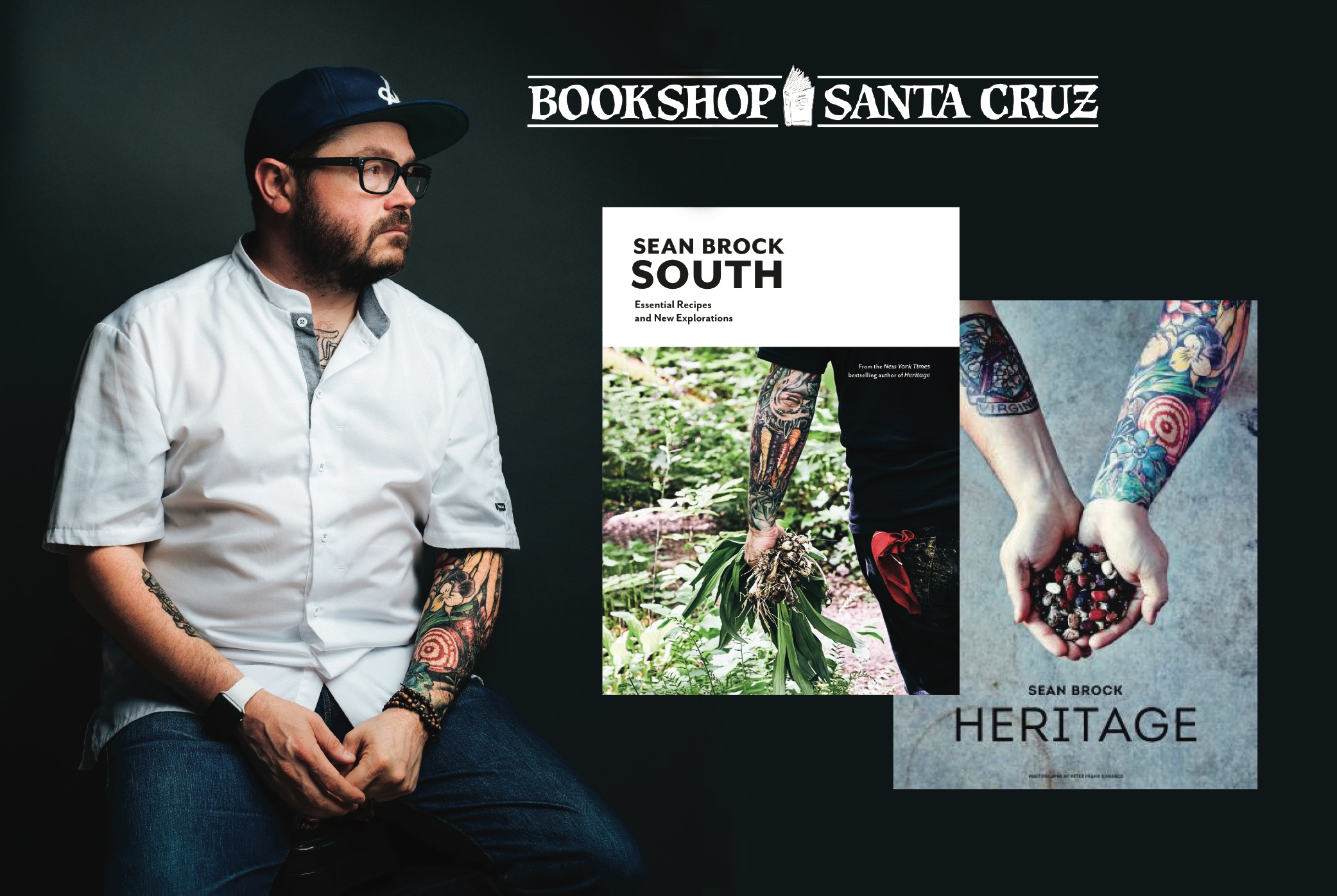 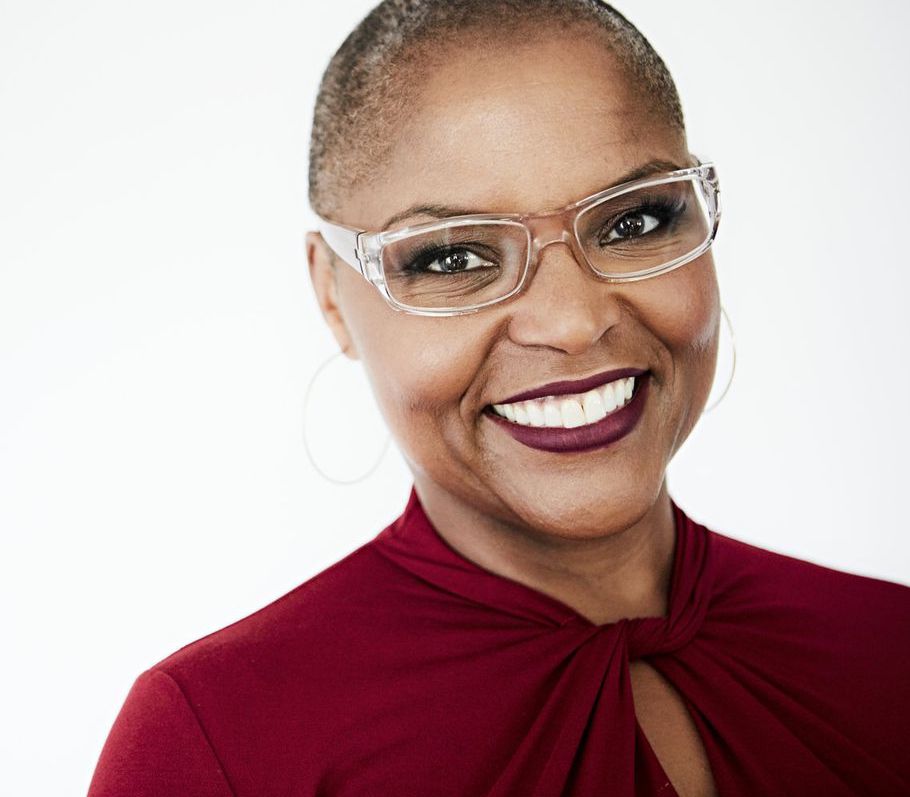 Online ordering has ended for this event. Tickets will be available for sale at the Cowell Ranch Hay Barn starting at 6:00 pm on Monday, November 11th for this event. The event will begin promptly at 7:00 pm. Please review the information below, and call 831-423-0900 with any remaining questions. Thank you for your interest!

Bookshop Santa Cruz is thrilled to welcome award-winning chef, restaurateur, and author Sean Brock for an offsite event celebrating his new cookbook, South: Essential Recipes and New Explorations. Brock will be in conversation with Top Chef alumna Tanya Holland, executive chef and owner of Brown Sugar Kitchen in Oakland and San Francisco's Ferry Building, and author of Brown Sugar Kitchen. Their discussion will be followed by a Q&A and photo line. This event is co-sponsored by the Center for Agroecology and Sustainable Food Systems at UC Santa Cruz and will take place at the Cowell Ranch Hay Barn on the UC Santa Cruz campus. Please see important parking details here.

TICKET PACKAGES: Ticket packages are $45 and include one ticket for entry to the event and one presigned copy of South: Essential Recipes and New Explorations (which you will receive at the venue). Purchase tickets below. Additonal copies of South, as well as Sean Brock's previous book Heritage, and Tanya Holland's cookbook Brown Sugar Kitchen, will be available for purchase at Bookshop Santa Cruz, and at the event.

PLEASE NOTE: Tickets include a voucher redeemable for one copy of South. If you exchanged the voucher for a book prior to November 1st, you will have the opportunity to get it signed (no personalization) in the photo line at the event. At the author's request, all other vouchers will be exchanged for presigned copies of South at the venue on the night of the event.

Southern food is one of the most beloved and delicious cuisines in America, and one that Sean Brock, who has been called "the most conspicuously gifted American chef of his generation" (Time), thinks should be considered among the most revered cuisines of the world. In South, the award-winning chef and Southern-food crusader shares his recipes for key components of the cuisine, from grits and fried chicken to collard greens and corn bread. Regional differences are highlighted in recipes for shrimp and grits, corn bread, fried chicken, and more. This is the book fans of Sean Brock have been waiting for, and it's the book Southern-food lovers the world over will use as their bible.

“Sean has created one of the most beautiful and powerful books on Southern food ever written.” —Chef Frank Stitt

“I will keep this book forever in my collection because no one cooking today is doing more to help the Southern culinary flame burn brighter.” —Kim Severson, New York Times

Sean Brock is the founding chef of the award-winning Husk restaurants and the chef/owner of a forthcoming to-be-named restaurant in Nashville. His first book, Heritage, was the winner of the James Beard Award for Best American Cookbook and the IACP Julia Child First Book Award in 2015 and was called "the blue-ribbon chef cookbook of the year" by the New York Times. Brock won the James Beard Award for Best Chef Southeast in 2010 and was a finalist for Outstanding Chef in 2013, 2014, and 2015. His TV résumé includes Chef's Table and The Mind of a Chef, for which he was nominated for an Emmy. Raised in rural Virginia, Brock is passionate about preserving and restoring heirloom ingredients. He lives in Nashville, Tennessee. Find him on Instagram @hseanbrock.

Tanya Holland is the executive chef and owner of Brown Sugar Kitchen, with locations in Oakland and San Francisco's Ferry Building. She is the author of Brown Sugar Kitchen: New-Style, Down-Home Recipes from Sweet West Oakland and appeared on a recent season of Top Chef. Holland holds a Bachelor’s degree from the University of Virginia, and a Grande Diplôme from La Varenne Ecole de Cuisine. Find out more about Chef Holland on her website.