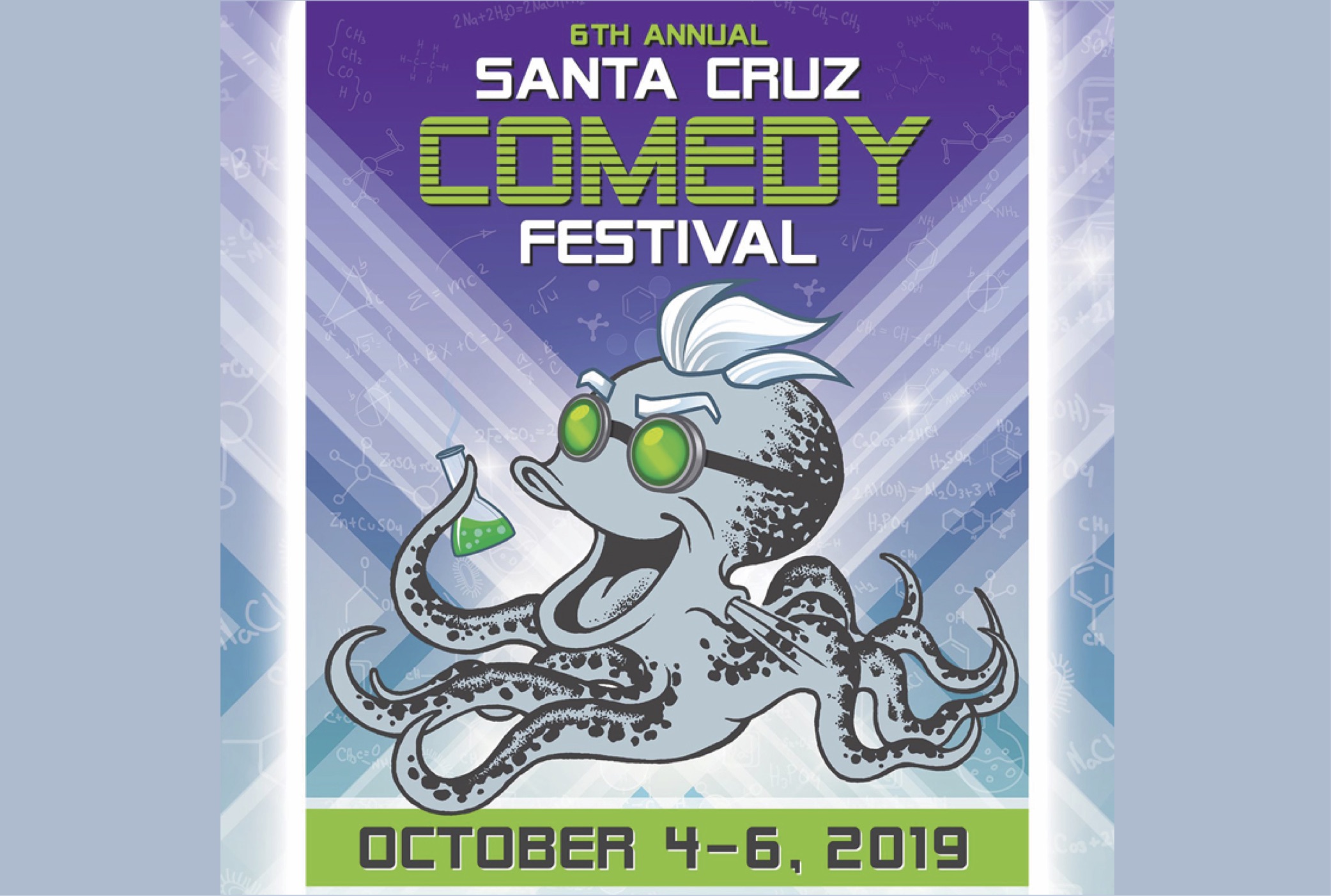 Matt Balaker is a comedian and author who lives in Southern California with his two boys and one wife. His contributions to comedy include performing, producing, an retweeting.  Some credits include Adam Carolla Show, Thick Skin with Jeff Ross, Comedy Cellar podcast, Hulu, Conan O'Brien, Can We Take a Joke, About Last Night. Years ago he was on a cable access show that was cancelled.

Nina G was the only woman who stuttered in the stand-up comedy world when she started nine years ago. She co-produced the Comedians with Disabilities Act, a national touring comedy show featuring exclusively comedians with disabilities. She also produced the first compilation album to feature Disabled Comedy Only. Nina’s brand of comedy reflects the experiences of many with disabilities. She tours the country as a conference keynote speaker including at a TEDx talk at San Jose State University. A Huffington Post contributor, she has a doctorate in psychology, teaches at a Bay Area Community College, and lives in Oakland, California. Stutterer Interrupted: The Comedian Who Almost Didn’t Happen is her second book.

Baruch Porras Hernandez is the author of the poetry chapbooks I Miss You, Delicate and Lovers of the Deep Fried Circle, both with Sibling Rivalry Press. He recently had the honor of touring with the legendary Sister Spit Queer poetry show from Radar Productions, he hosted a literary show with The Rumpus at AWP, and was a featured poet at the Tucson Poetry Festival - 2019. He is a two-time winner of Literary Death Match, is a regular host of literary shows for KQED, and was named a Writer to Watch in 2016 by 7x7 Magazine. His poetry can be found with Write Bloody Publishing, The Tusk, Foglifter, Assaracus and many more. He has been an artist in residence at The Ground Floor at Berkeley Rep, a Lambda Literary Fellow in Poetry, and a Spoken Word resident artist at the Banff Center for the Arts in Canada. He’s been featured in Writers with Drinks, has performed several times with Radar Productions, Litquake, and Quiet Lightning. He is the head organizer of ¿Donde Esta Mi Gente? a Latinx literary performance series, he is an immigrant, originally from Mexico, and is currently the lead artist in a multidisciplinary project that will create new Queer Latino Superheroes with MACLA, which stands for Movimiento de Arte y Cultura Latino Americana in San Jose. He lives in San Francisco.

DNA's unique brand of comedy skewers America with a psychedelic double twist. The creator of several comedy festivals and a web series, DNA has opened up for Moshe Kasher, Janeane Garofalo, Myq Kaplan and most of the Bay Area.

If you have any ADA accomodation requests, please contact bookshopevents@gmail.com by October 3rd.