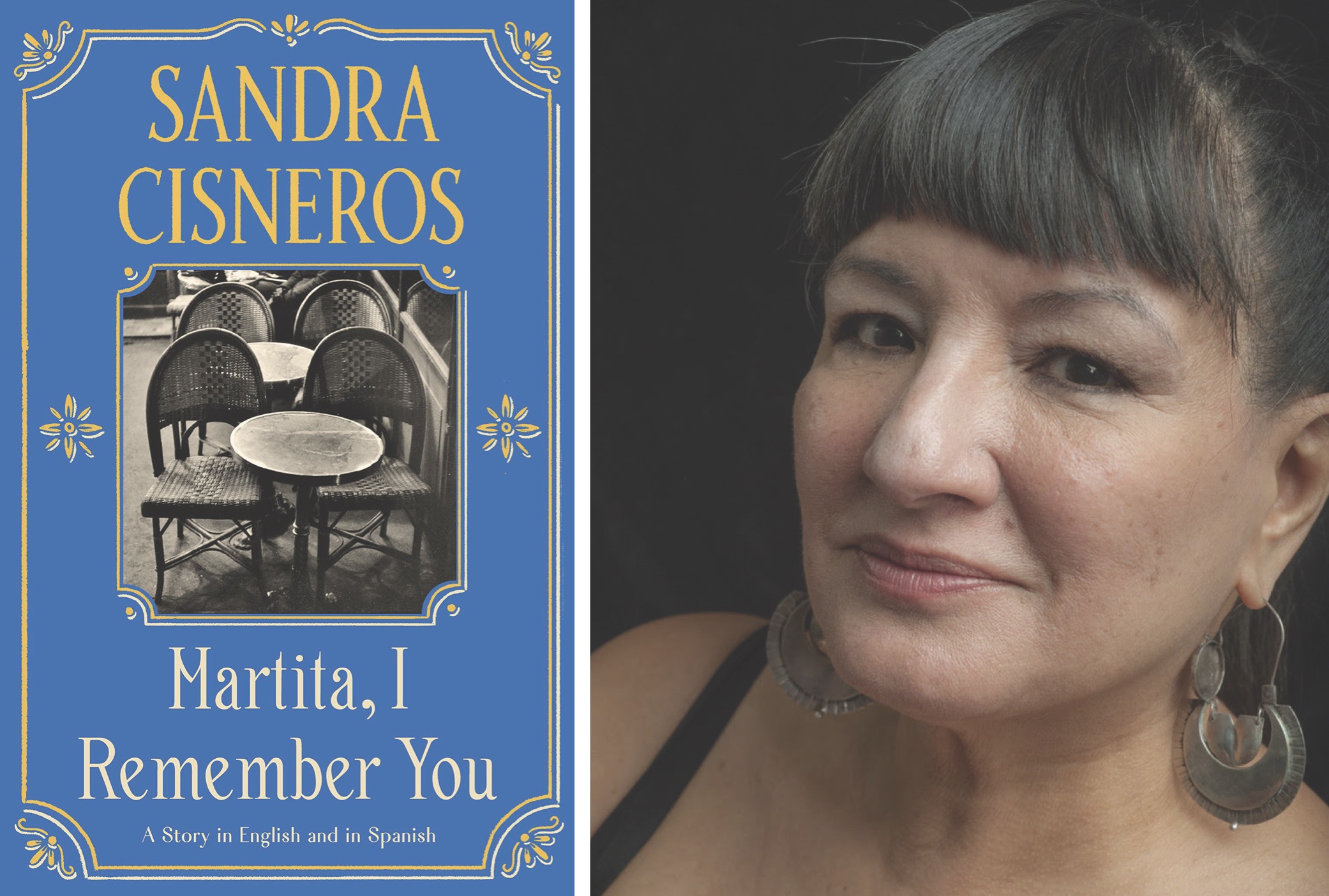 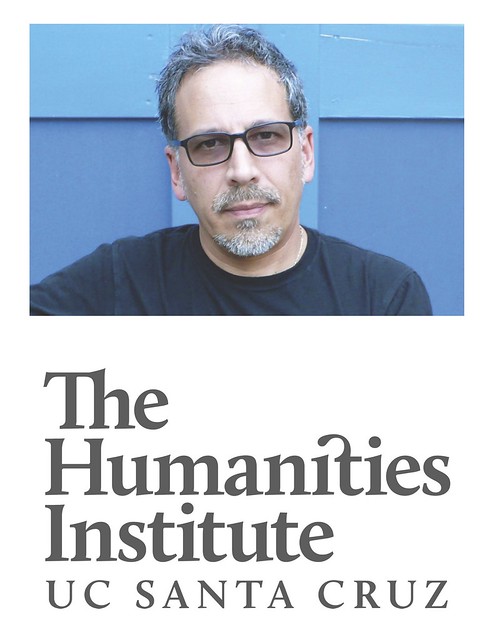 Bookshop Santa Cruz is delighted to welcome acclaimed and bestselling author Sandra Cisneros for a ticketed online event celebrating her new book, Martita, I Remember You / Martita, te recuerdo. Cisneros will be in conversation with writer Rubén Martínez. This event is cosponsored by The Humanities Institute at UC Santa Cruz and the Research Center for the Americas (RCA).

“Every heart-revving scene is sensuously and incisively rendered, cohering into a vivid, tender, funny, bittersweet, and haunting episodic tale of peril, courage, concession, selfhood, and friendship. Cisneros’s intricately multidimensional and beautifully enveloping novella is presented in both English and Spanish.” —Booklist (starred review)

Click here to get your tickets to this special event!

A long-forgotten letter sets off a charged encounter with the past in this poignant and gorgeously told tale masterfully told by Sandra Cisneros, the celebrated bestselling author of The House on Mango Street, in a beautiful dual-language edition.

As a young woman, Corina leaves her Mexican family in Chicago to pursue her dream of becoming a writer in the cafes of Paris. Instead, she spends her brief time in the City of Light running out of money and lining up with other immigrants to call home from a broken pay phone. But her months of befriending panhandling artists in the subway, sleeping on crowded attic floors, and dancing the tango at underground parties are given a lasting glow by her intense friendships with Martita and Paola. Over the years the three women disperse to three continents, falling out of touch and out of mind—until a letter unearthed in a closet brings Corina’s days in Paris back with breathtaking immediacy.

Told with intimacy and searing tenderness, this tribute to the life-changing power of youthful friendship is Cisneros at her vintage best, in a beautiful dual-language edition.

Sandra Cisneros is a poet, short story writer, novelist, essayist, performer, and artist whose work explores the lives of the working-class. Her numerous awards include NEA fellowships in both poetry and fiction, a MacArthur Fellowship, several honorary doctorates, and national and international book awards, including Chicago’s Fifth Star Award, the PEN America Literary Award, and the National Medal of Arts. Most recently, she received the Ford Foundation’s Art of Change Fellowship, was recognized among the Frederick Douglass 200, and won the PEN/Nabokov Award for Achievement in International Literature. In addition to her writing, Cisneros has fostered the careers of many aspiring and emerging writers through two nonprofits she founded: the Macondo Foundation and the Alfredo Cisneros del Moral Foundation. She is also the organizer of Los MacArturos, Latino MacArthur fellows who are community activists.

Rubén Martínez is a writer, performer and teacher. He holds the Fletcher Jones Chair in Literature and Writing at Loyola Marymount University. He is the author of: Desert America: A Journey Across Our Most Divided Landscape, Crossing Over: A Mexican Family on the Migrant Trail and other titles. He is the curator of the Los Angeles-based VARIEDADES performance series, events that engage topical themes, telling stories from the point of view of hidden or underwritten historical figures, for which he is a recipient of the New England Foundation for the Arts National Touring Project grant. An Emmy Award-winning journalist, his essays, opinions and reportage have appeared in such publications as the New York Times, Washington Post, Los Angeles Times, The Nation, Spin, Sojourners, and Mother Jones. He is the recipient of a Lannan Foundation Fellowship, a Loeb Fellowship from Harvard University’s Graduate School of Design, a Freedom of Information Award from the ACLU and a Greater Press Club of Los Angeles Award of Excellence.