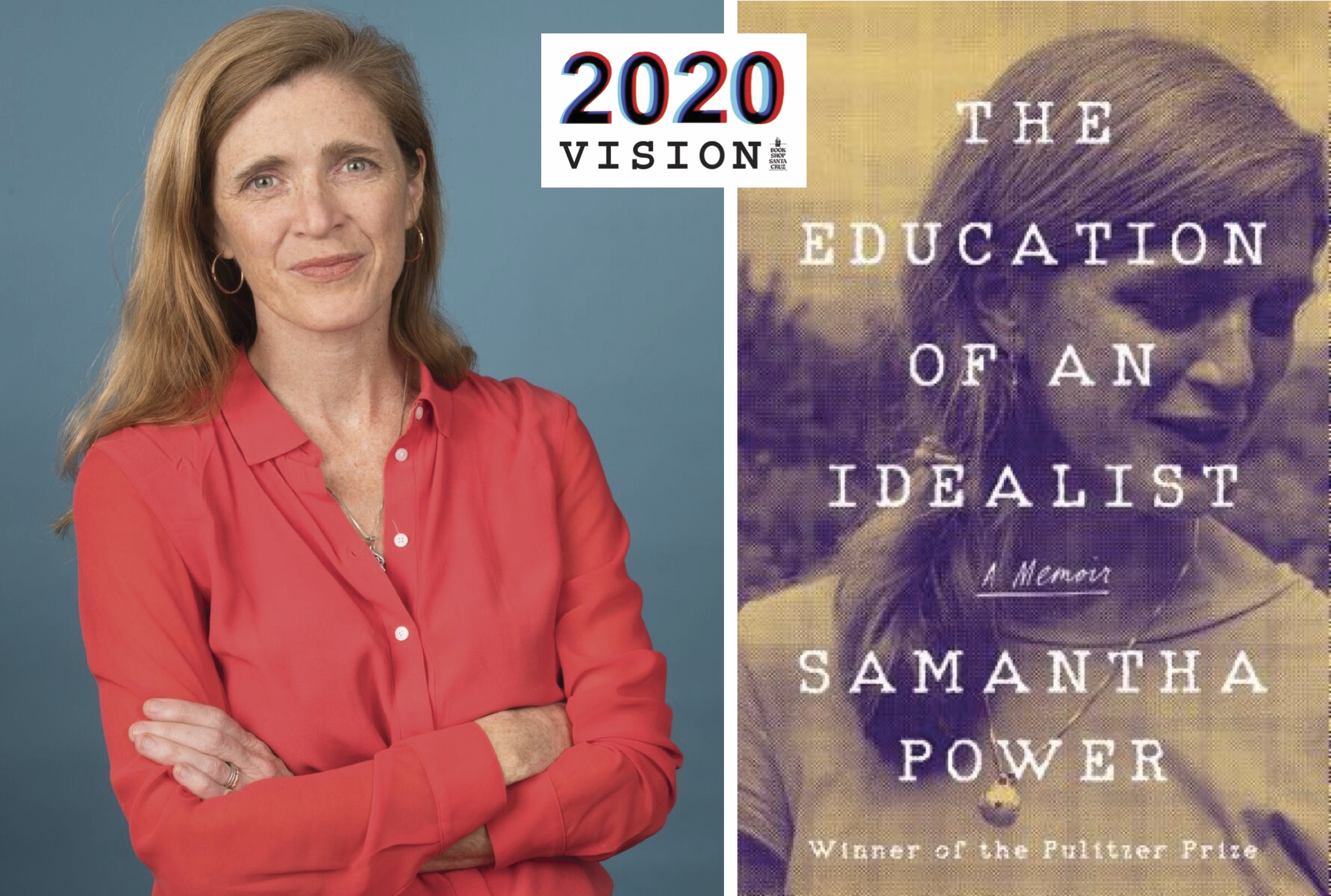 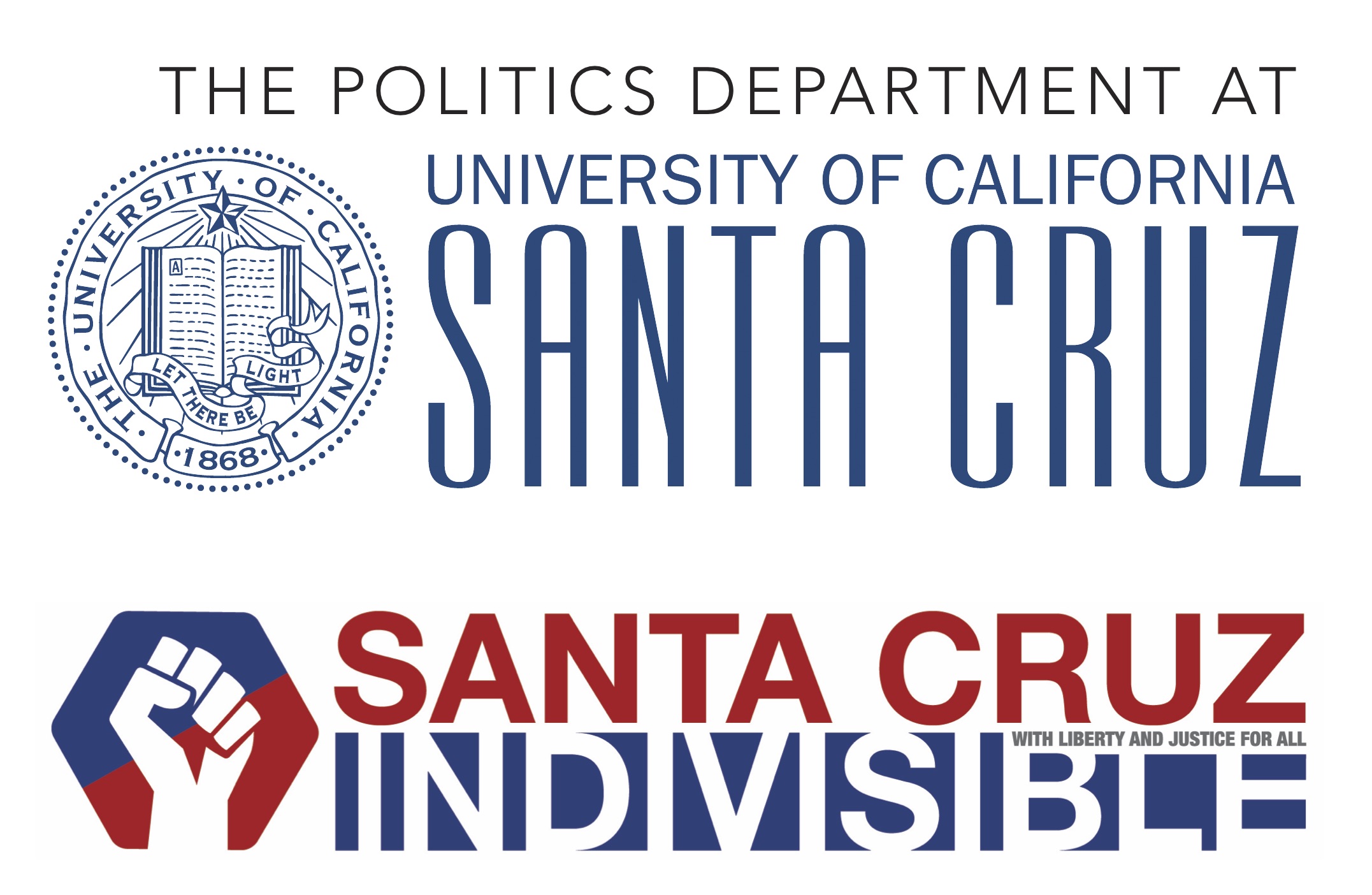 Bookshop Santa Cruz welcomes Samantha Power, Pulitzer Prize-winning author and former U.S. Ambassador to the United Nations, for a reading and signing of her new book, The Education of an Idealist. Power will be in conversation with award-winning journalist Peggy Townsend. This offsite and ticketed event, part of our year-long programming effort 2020 VISION, is cosponsored by the Politics Department at UC Santa Cruz, Santa Cruz Indivisible, the Democratic Women's Club of Santa Cruz County, and 90.3 KAZU, and will take place at Peace United Church, 900 High Street, Santa Cruz.

A relentless advocate for promoting human rights, Samantha Power has been heralded by President Barack Obama as one of America's "foremost thinkers on foreign policy."

The Education of an Idealist traces Power's distinctly American journey, from Irish immigrant to human rights activist to United States Ambassador to the United Nations. Power began her career as a war correspondent and as a vocal critic of US foreign policy, and then put her ideals into practice while working with Obama in the Senate, on the campaign trail, and throughout his presidency. Power's perspective on government is unique, as she takes us from the streets of war-torn Bosnia to the Situation Room and out into the world of high-stakes diplomacy.

In her characteristically gripping prose, Power illuminates the messy and complex worlds of politics and geopolitics while laying bare the searing battles and defining moments of her life. She also reveals what it's like to juggle the demands of a 24/7 national security job with raising two young children. And, in the face of great challenges, she shows us not just how the United States can lead, but why there is always something each of us can do to advance the cause of human dignity. The Education of an Idealist is a humorous, stirring, and ultimately unforgettable account of the world-changing power of idealism—and of one person's fierce determination to make a difference.

Samantha Power is a Professor of Practice at Harvard Kennedy School and Harvard Law School. From 2013 to 2017, Power served in the Cabinet of President Barack Obama and as the youngest ever U.S. Ambassador to the United Nations. From 2009-2013, Power worked on the National Security Council as Special Assistant to the President for Multilateral Affairs and Human Rights. Power's book, "A Problem from Hell" America and the Age of Genocide won the Pulitzer Prize in 2003. She is also the author of the New York Times bestseller Chasing the Flame: One Man's Fight to Save the World. Power, who began her career as a journalist reporting from places such as Bosnia, East Timor, Rwanda, and Sudan, has been named one of TIME's "100 Most Influential People." She immigrated to the United States from Ireland as a child, and she lives in Massachusetts with her husband Cass Sunstein and their two children.

The Education of an Idealist is $29.99 hardcover, and is being published by Dey Street Books on September 10.