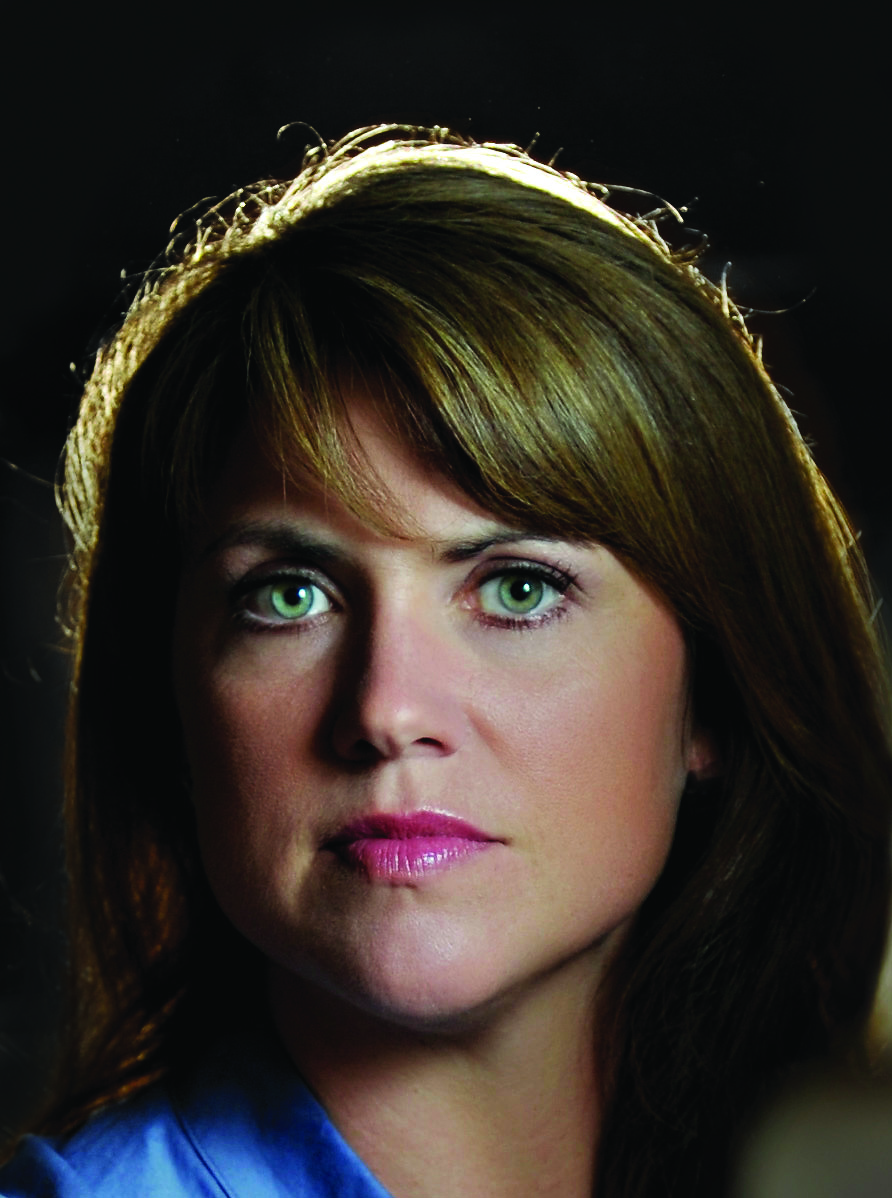 FREE VIRTUAL EVENT: Join us for a free online event with bestselling author Richard Osman who will share his new book, The Bullet That Missed—the third book in the his Thursday Murder Club series.

“The mysteries are complex, the characters vivid, and the whole thing is laced with warm humor and—remarkably, considering the body count—good feeling. Your next must-read mystery series.” —Kirkus, starred review.

Osman will be in conversation with bestselling author Lisa Gardner.

It is an ordinary Thursday, and things should finally be returning to normal. Except trouble is never far away where the Thursday Murder Club are concerned.

A decade-old cold case—their favorite kind--leads them to a local news legend and a murder with no body and no answers.

Then a new foe pays Elizabeth a visit. Her mission? Kill or be killed. Suddenly the cold case has become red hot.

While Elizabeth wrestles with her conscience (and a gun), Joyce, Ron, and Ibrahim chase down the clues with help from old friends and new. But can the gang solve the mystery and save Elizabeth before the murderer strikes again?

From an upmarket spa to a prison cell complete with espresso machine to a luxury penthouse high in the sky, this third adventure of the Thursday Murder Club is full of the cleverness, intrigue, and irresistible charm that readers have come to expect from Richard Osman’s bestselling series.

Lisa Gardner is the #1 New York Times bestselling author of twenty-one suspense novels, including The Neighbor, which won Thriller of the Year from the International Thriller Writers. An avid hiker, traveler, and cribbage player, she lives in the mountains of New Hampshire with her family.