Planned Parenthood is Bookshop’s second Words to Act On partner. Join us for a series of summer events focusing on the important topics of reproductive rights and community health. 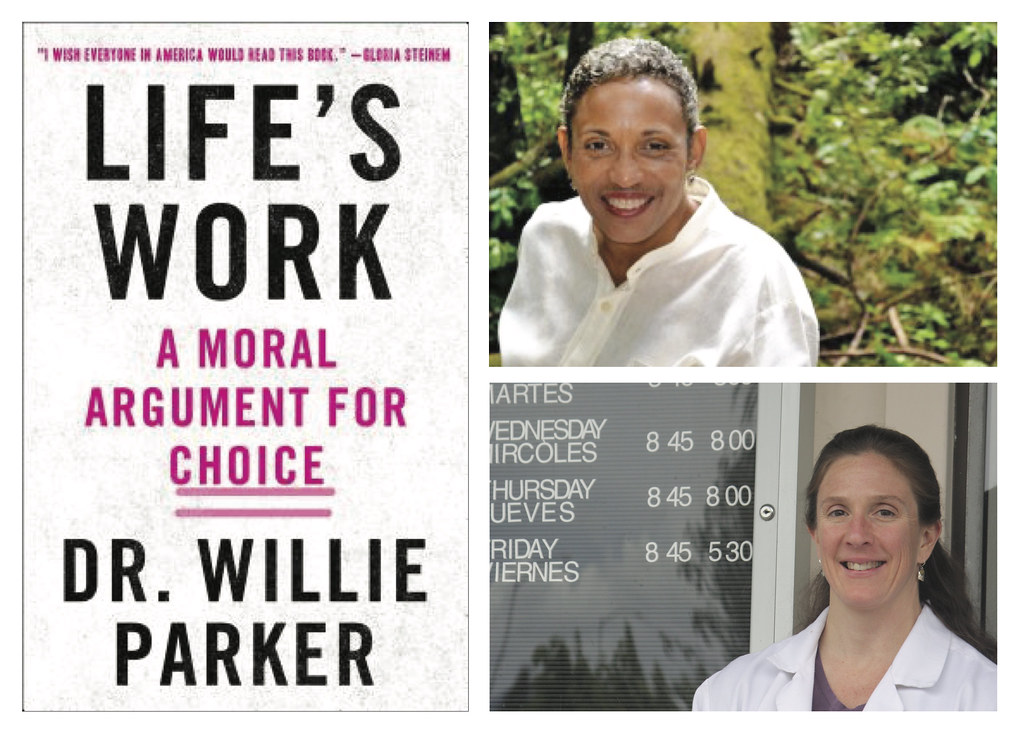 Join Planned Parenthood and Bookshop Santa Cruz for a discussion of the book Life’s Work, our pick for a community-wide read. Dr. Parker, raised as a fundamentalist Christian in the Deep South, became an obstetrician who left abortion procedures to his colleagues. When the hospital he served in wanted to start limiting the procedure, he delved deep into his religious and moral beliefs to ultimately fight for the right for women to get the help they need. Soon he became an ardent abortion-rights supporter and practitioner, one of the few doctors to provide such services to women in Mississippi and Alabama. He uses this book to discuss his belief in the moral underpinning of the right to choice. Gloria Steinem says, “I wish everyone in America would read this book.” Join us and discuss. 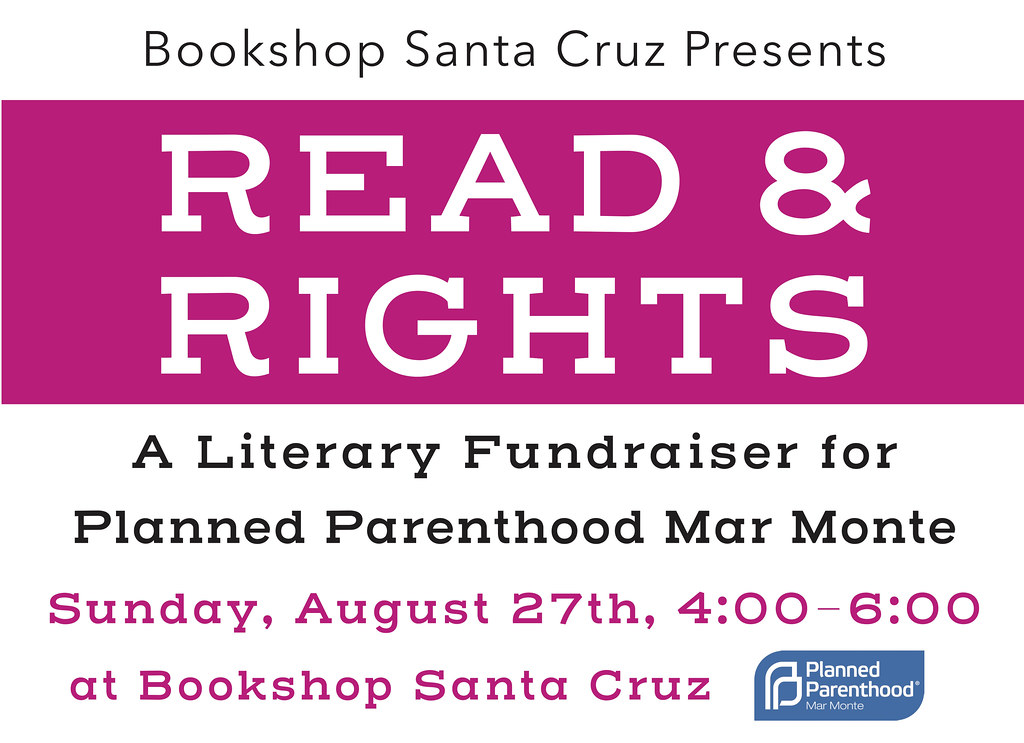 Bookshop Santa Cruz will host a literary-themed fundraiser to support the efforts of Planned Parenthood in Santa Cruz and Watsonville. The event will feature a silent auction, vintage feminist literature, a scene from The Handmaid's Tale performed by Jewel Theatre Company, and activity centers to write postcards with Santa Cruz Indivisible, make summertime "pussy hats," and write a personal thank you to Planned Parenthood. Make a $15–$50 donation and gain access to our Literary Refreshments Lounge where guest bartenders Jonathan Franzen, Laurie R. King, Karen Joy Fowler, and Elizabeth McKenzie will be serving up drinks and light snacks will be provided by Chocolate restaurant. Further details.