VIRTUAL EVENT: Remember Who You Are: What Pedro Gomez Showed Us About Baseball and Life 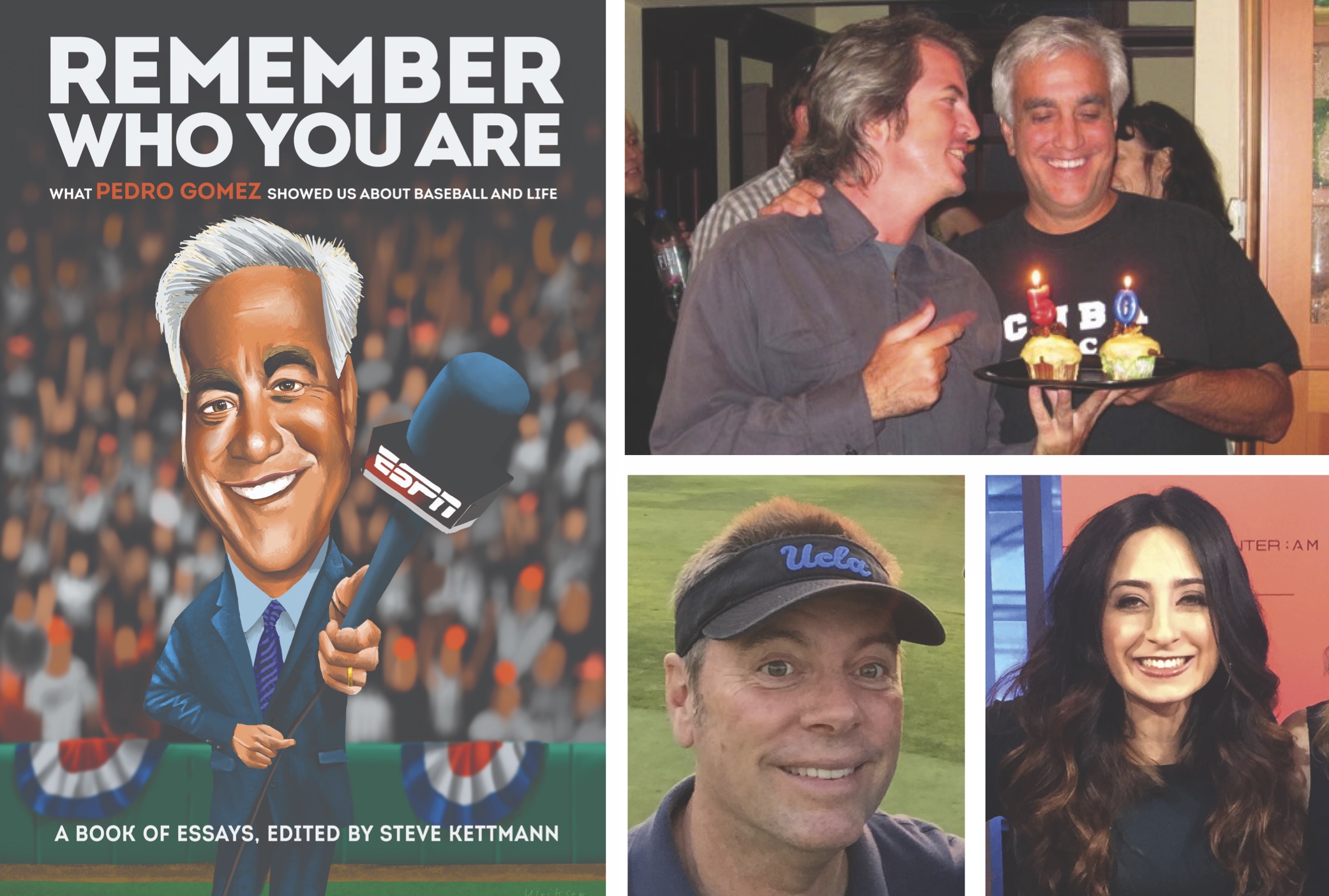 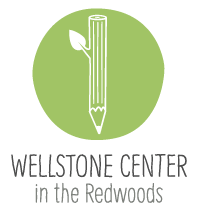 Editor Steve Kettmann and contributors Sarina Morales and Mark Kreidler will discuss their new book Remember Who You Are: What Pedro Gomez Showed Us About Baseball and Life. This event is cosponsored by the Wellstone Center in the Redwoods.

This is a free event. The featured book may be preordered below. You can make a donation to help support Bookshop Santa Cruz here. Thank you!

Pedro Gomez of ESPN was a beloved figure in the world of baseball and his death from sudden cardiac arrest on Feb. 7, 2021—Super Bowl Sunday—unleashed an outpouring of heartfelt tributes. He was 58, a hard-nosed reporter when he had to be but mostly a smiling ambassador of the sport with a knack for bringing alive the human stories that give people an emotional connection to a big-money sport. Pedro, a proud Cuban American, was known for his dramatic reporting from Havana. Fully and fluidly bilingual, he did as much as anyone to bridge the wide gap that had existed between U.S.-born players and the Latin Americans now so important to the game’s vitality and future growth. He was also a family man who loved to talk about his three children, Sierra, Dante and Rio, a Boston Red Sox prospect.

Pedro’s humanity and generosity of spirit shaped countless lives, including one of his ESPN bosses, Rob King, who was so moved by Pedro’s advice to him—“Remember who you are”—that he printed up the words and posted them on the wall of his office in Bristol. King is one of 62 contributors to Remember Who You Are: What Pedro Gomez Showed Us About Baseball and Life, who turn Pedro’s shocking death into an occasion to reflect on the deeper truths of life we too often overlook. Part The Pride of Havana and part Ball Four, part The Tender Bar and part Tuesdays With Morrie, this is the rare essay collection that reads like a novel, full of achingly honest emotion and painful insights, a book about friendship, a book about standing for something, a book about joy and love.

Sarina Morales is the Los Angeles Rams Team Reporter. She conducts interviews, hosts a weekly podcast for the team, as well as produces features and other social video content for Rams. Prior to the Rams, Sarina was a SportsCenter anchor for ESPN and part of the launch of ESPN’s SportsCenterAM morning show. She also worked as a feature reporter covering events including the NBA Finals and MLB’s Opening Day.

Mark Kreidler, a former sportswriter for the San Diego Union, the Sacramento Bee, and ESPN, is the author of The Voodoo Wave: Inside a Season of Triumph and Tumult at Maverick’s and Four Days to Glory: Wrestling with the Soul of the American Heartland.

Remember Who You Are: What Pedro Gomez Showed Us about Baseball and Life (Hardcover)