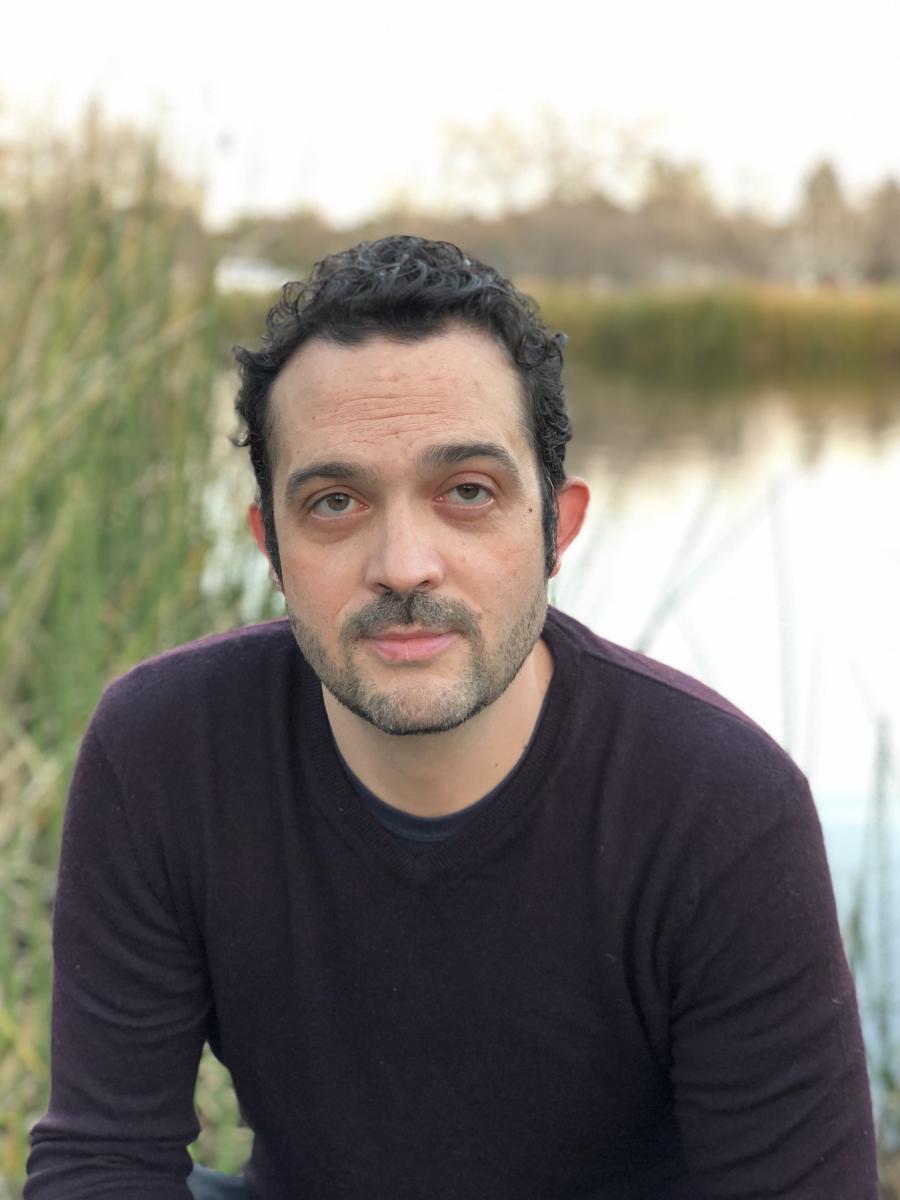 FREE IN-STORE EVENT: Patricia Engel, whose novel Infinite Country was a New York Times bestseller and a Reese's Book Club pick, will discuss her new book, The Faraway World, an exquisite collection of ten haunting, award-winning short stories set across the Americas and linked by themes of migration, sacrifice, and moral compromise. This event will be moderated by writer Chris Feliciano Arnold.

"A gifted storyteller whose writing shines even in the darkest corners." —The Washington Post

Your registration helps us plan for your arrival and keep in touch with any changes. Thank you for registering!

The Faraway World is a collection of arresting stories from the New York Times bestselling author of Infinite Country. Two Colombian expats meet as strangers on the rainy streets of New York City, both burdened with traumatic pasts. In Cuba, a woman discovers her deceased brother's bones have been stolen, and the love of her life returns from Ecuador for a one-night visit. A cash-strapped couple hustles in Miami, to life-altering ends. Intimate and panoramic, these stories bring to life the liminality of regret, the vibrancy of community, and the epic deeds and quiet moments of love.

Patricia Engel is the author of Infinite Country, a New York Times bestseller and Reese's Book Club selection; The Veins of the Ocean, winner of the Dayton Literary Peace Prize; It's Not Love, It's Just Paris, winner of the International Latino Book Award; and Vida, a finalist for the Pen/Hemingway and Young Lions Fiction Awards, New York Times Notable Book, and winner of Colombia's national book award, the Premio Biblioteca de Narrativa Colombiana. She is a recipient of fellowships from the Guggenheim Foundation and the National Endowment for the Arts. Her stories appear in The Best American Short Stories, The Best American Mystery Stories, The O. Henry Prize Stories, and elsewhere. Born to Colombian parents, and herself a dual citizen, Patricia is an associate professor of creative writing at the University of Miami.

CHRIS FELICIANO ARNOLD has written for The New York Times, Harper's, The Atlantic, Foreign Policy, Outside, Sports Illustrated, Playboy, Vice News, and other outlets, including Folha de S. Paulo, Brazil's largest newspaper. He is the recipient of a 2014 creative writing fellowship from the National Endowment for the Arts. Born in Brazil and raised in the United States, he now resides in northern California. Chris is the author of The Third Bank of the River.

The Faraway World: Stories —GET IT SIGNED

The Third Bank of the River: Power and Survival in the Twenty-First-Century Amazon (Paperback)