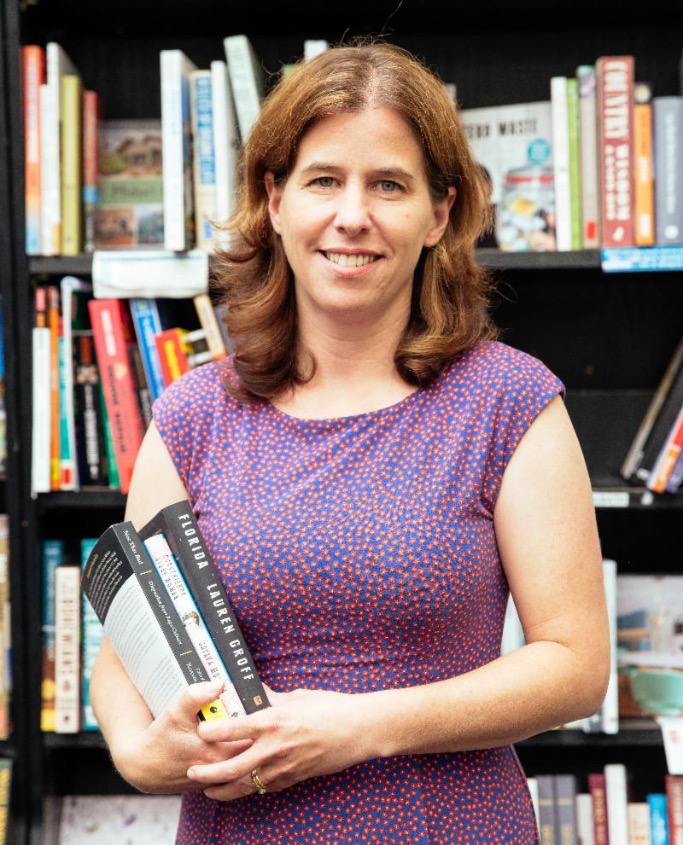 Dear Readers,
A few days ago, my brother, Ryan Coonerty, announced that he will not run for re-election for his County Supervisor seat. This means that when his term ends, it will be the first time in 17 years that neither my brother nor my dad are in elected office.
My father first ran for City Council after the 1989 earthquake when the City faced the daunting task of rebuilding downtown. My father worked to ensure that Santa Cruz committed to having a vibrant and robust downtown, instead of giving into the trends of building suburban malls at that time. He promoted that downtown should be open at night and that the City would prioritize small, locally owned businesses in order to ensure a strong, local economy.
From an early age, dinner table conversations in our house usually revolved around community issues. It was always understood that to be part of something larger than yourself, you had to give something to the community where you live. My brother, two years older than me, paved a path of involvement from working on political campaigns in high school to registering voters in college to ultimately deciding to return to Santa Cruz after graduate school to build a vision for the next generation of Santa Cruzans. Needless to say, as my older brother, he was always the example I wanted to live up to.
Although I never embarked upon my own political career, I have learned from my father and my brother's service at every turn in running Bookshop. Among many things, my brother taught me about how to be inclusive in creating community conversations, how to make partnerships to expand the reach and connection between downtown and the rest of Santa Cruz, and that trying, risking, and possibly failing in order to innovate and to serve a larger mission are the only ways to move forward.
It might be the end of an era for their elected service, but it is not the end to Bookshop's mission to build and sustain a sense of community in Santa Cruz. It is their legacy and it is our continued goal. Thanks, big bro—now go read a good book! Here are some books I've loved lately.
Casey Coonerty Protti
Owner, Bookshop Santa Cruz

END_OF_DOCUMENT_TOKEN_TO_BE_REPLACED

VIRTUAL TICKETED EVENT: Michael Pollan, This Is Your Mind on Plants
07/06/2021 - 6:00pm
END_OF_DOCUMENT_TOKEN_TO_BE_REPLACED