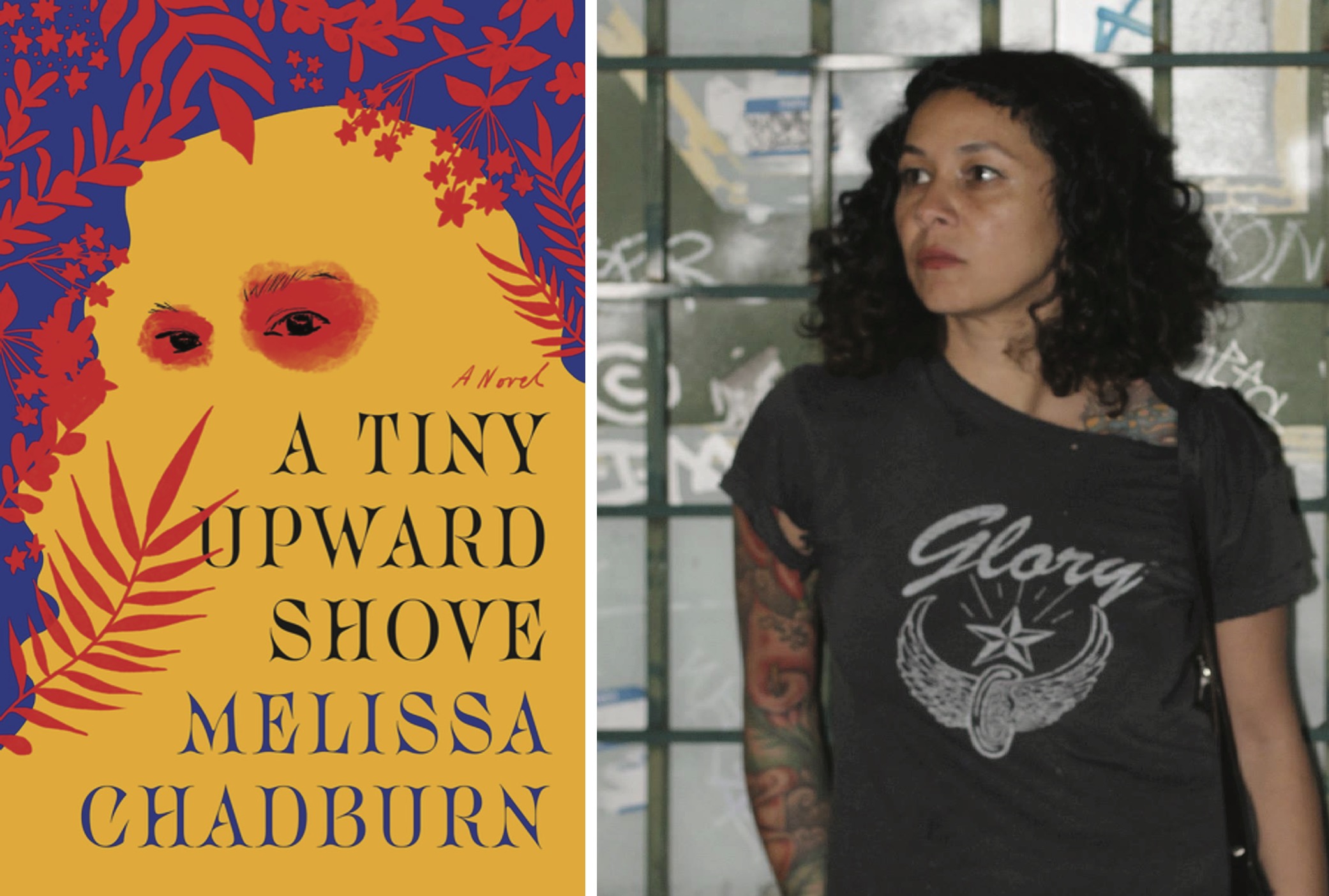 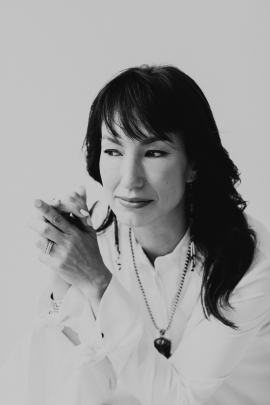 IN-PERSON EVENT:  We are excited to welcome author Melissa Chadburn as she discusses her highly acclaimed debut novel, A Tiny Upward Shove, in the skylight room at Bookshop Santa Cruz. Chaburn will be in conversation with Marie Mutsuki Mockett, author of American Harvest: God, Country, and Farming in the Heartland which won the 2021 Northern California Book Award for General Nonfiction.

Order your signed copy of A Tiny Upward Shove below.

A Tiny Upward Shove is inspired by Melissa Chadburn's Filipino heritage and its folklore, as it traces the too-short life of a young, cast-off woman transformed by death into an agent of justice—or mercy.

Marina Salles's life does not end the day she wakes up dead.

Instead, in the course of a moment, she is transformed into the stuff of myth, the stuff of her grandmother's old Filipino stories—an aswang, a creature of mystery and vengeance. She spent her time on earth on the margins; shot like a pinball through a childhood of loss, she was a veteran of Child Protective Services and a survivor, but always reacting, watching from a distance, understanding very little of her own life, let alone the lives of others. Death brings her into the hearts and minds of those she has known--even her killer--as she accesses their memories and sees anew the meaning of her own. In her nine days as an aswang, while she considers whether to exact vengeance on her killer, she also traces back, finally able to see what led these two lost souls to a crushingly inevitable conclusion.

A Tiny Upward Shove, the debut novelist Melissa Chadburn charts the heartbreaking journeys of two of society's castoffs as they make their way to each other and their roles as criminal and victim. What does it mean to be on the brink? When are those moments that change not only our lives but our very selves? And how, in this impossible world, full of cruelty and negligence, can we rouse ourselves toward mercy?

Melissa Chadburn's writing has appeared in The Los Angeles Times, The New York Times Book Review, The New York Review of Books, The Paris Review Daily, The Best American Food Writing, and many other publications. Her extensive reporting on the child welfare system appears in the Netflix docuseries The Trials of Gabriel Fernandez. Melissa is a worker lover and through her own labor and literary citizenship strives to upend economic violence. Her mother taught her how to sharpen a pencil with a knife and she's basically been doing that ever since. She is a Ph.D. candidate in Creative Writing at the University of Southern California and lives in greater Los Angeles.

Marie Mutsuki Mockett was born and raised in California to a Japanese mother and American father, and graduated from Columbia University with a degree in East Asian Languages and Civilizations. She is the author of the memoir Where the Dead Pause and the Japanese Say Goodbye, the novel Picking Bones from Ash, and, most recently, American Harvest: God, Country, and Farming in the Heartland, which won the 2021 Northern California Book Award for General Nonfiction.

A Tiny Upward Shove--GET IT SIGNED

American Harvest: God, Country, and Farming in the Heartland (Paperback)