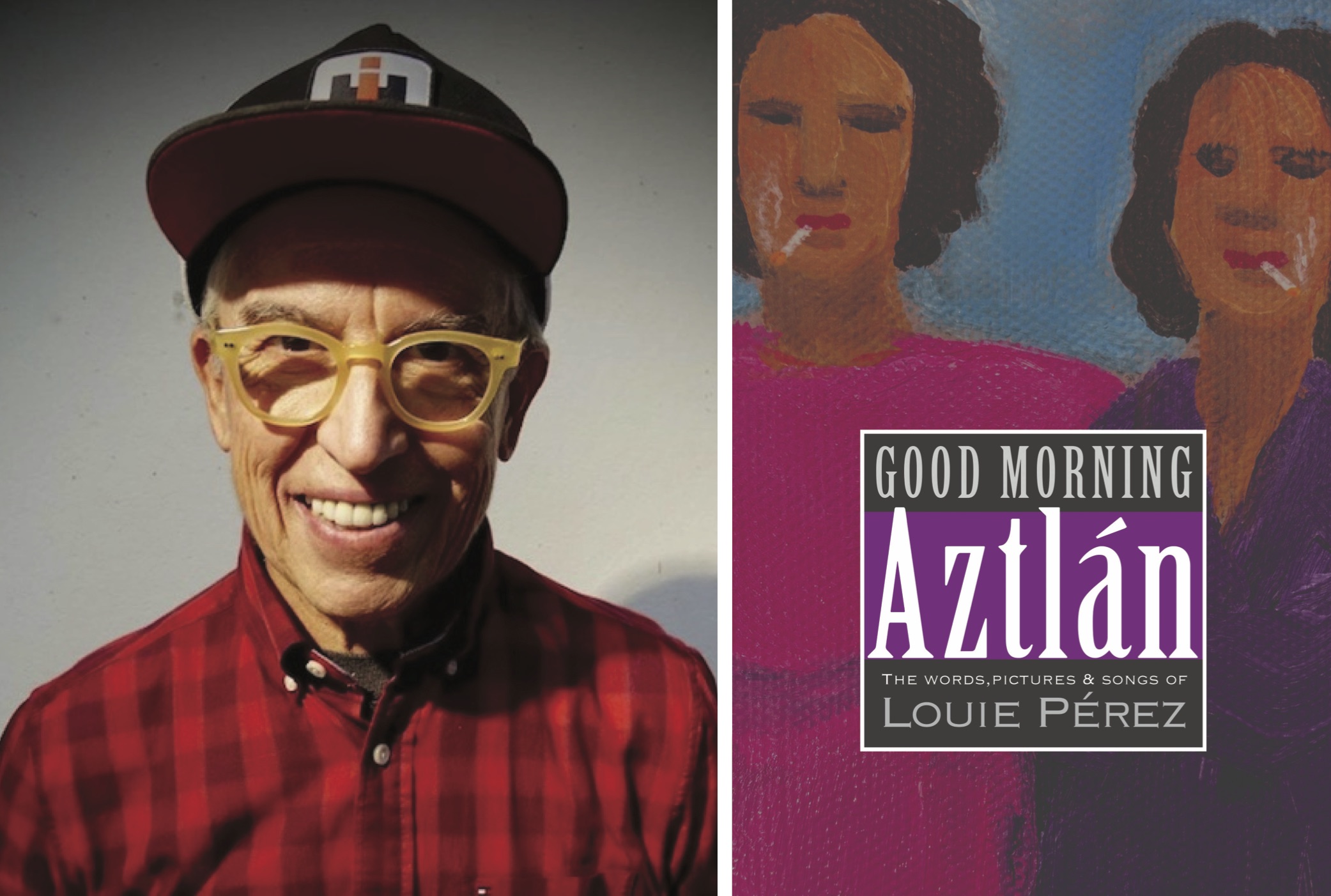 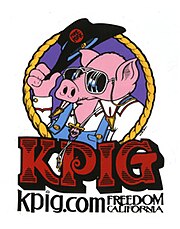 Bookshop Santa Cruz, in partnership with Turtle Heart Productions and KPIG 107.5 FM, welcomes Louie Pérez, a master musician and innovative visual artist who has spent the last forty years as founding member and principal songwriter for the internationally acclaimed group Los Lobos. Working with his songwriting partner, David Hidalgo, Pérez has written more than four hundred songs. Many of those songs, along with previously unpublished poems and short stories as well as paintings, sketches, and photos, are collected in this deeply personal, yet universally appealing volume. This book also features essays by musicians, artists and scholars who artfully dissect the significance of Pérez’ work. Good Morning, Aztlán is, without question, a different kind of memoir.

Thank you to Turtle Heart Productions, Los Lobos, and KPIG for cosponsoring this event.

"I've been blessed to watch Louie Pérez evolve from a beginning songwriter who mimicked the traditional yet inspirational lyrics of American rhythm & blues and Mexican corridos into a damn good 'serious' songwriter whose best work stands equal to that of those two master songwriters of spiritual exploration--Leonard Cohen and Bob Dylan." --Dave Alvin of the Blasters

Louie Pérez is an American songwriter, percussionist and guitarist for the multiple Grammy Award-winning band Los Lobos. Pérez songs have been showcased on every Los Lobos recording, beginning with "And A Time To Dance" and continuing through the band's most recent album, "Gates of Gold." Pérez also co-wrote songs with his writing partner David Hidalgo for two critically praised albums by Latin Playboys. 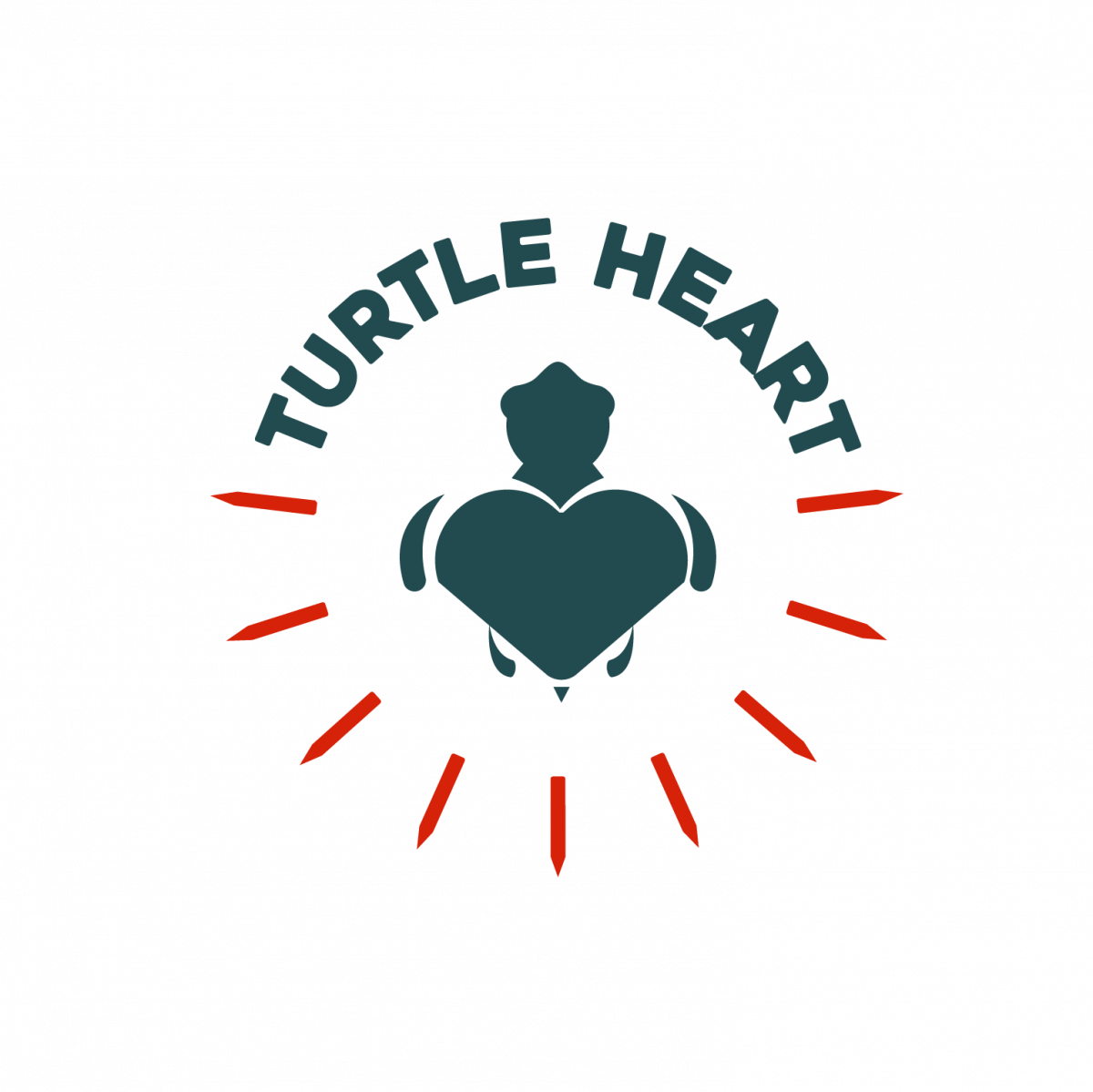 In addition, Pérez wrote songs for Tony Kushner's 1994 adaptation of Bertolt Brecht's "The Good Person of Szechwan" at the La Jolla Playhouse in California. He co-wrote the book for About Productions' play "Evangeline, the Queen of Make Believe" which premiered at the Bootleg Theatre in Los Angeles.Many recording artists, including Waylon Jennings, Jerry Garcia, and Robert Plant, have covered Pérez's songs. His prose work has been published in a number of periodicals, including the Los Angeles Times Magazine, LA Weekly and the New York arts journal BOMB. As a visual artist, he has exhibited his paintings and sculpture in many prominent galleries and museums in Los Angeles and New York.

This free event will take place at Bookshop Santa Cruz. Chairs for open seating are usually set up about an hour before the event begins. If you have any ADA accommodation requests, please e-mail info@bookshopsantacruz.com by May 17th.