The UCSC Literature Department and Creative Writing Program Present: LIVING WRITERS SERIES FALL 2021 "The World Beyond Us," a theme centered on writers working and living outside the United States, writers who look beyond the U.S. in their work, and writers who work in languages other than English.
Sponsored by The Puknat Literary Endowment, The Porter Hitchcock Poetry Fund, The Laurie Sain Endowment, The Humanities Institute, and Bookshop Santa Cruz (where the authors’ books are available for purchase). 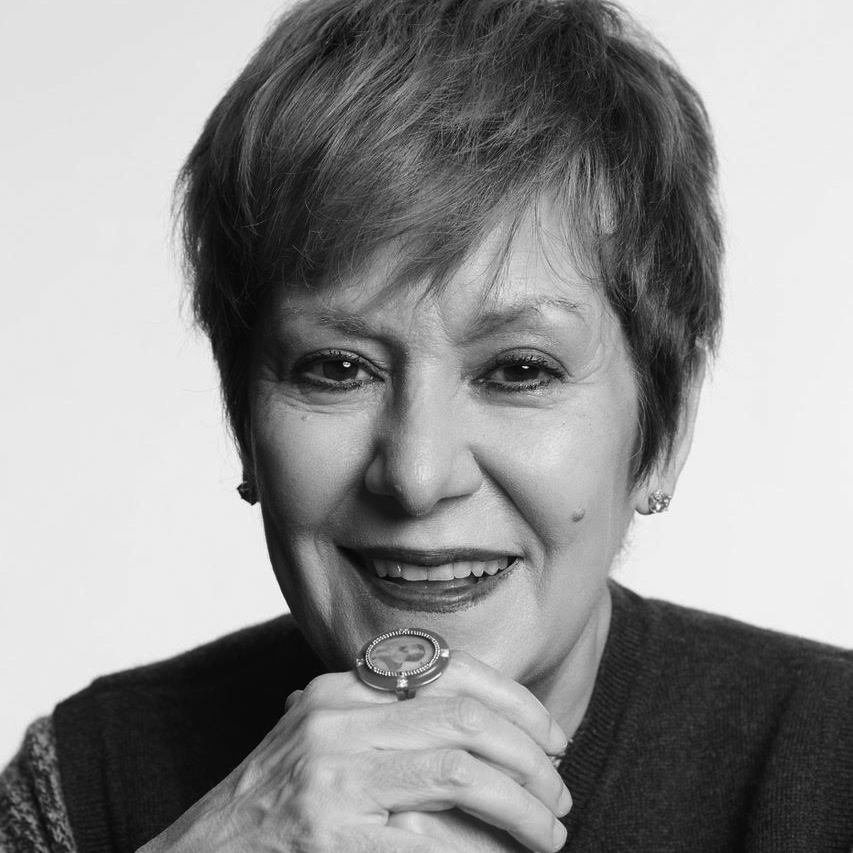 October 7th: Giannina Braschi
Giannina Braschi was born in San Juan, Puerto Rico. She was a fashion model, singer, and tennis champion in her teen years. She studied literature in Madrid, Rome, London, and Rouen before settling in New York City. With a Ph.D. in Hispanic Literatures from State University of New York, Stony Brook, she taught at Rutgers University, City University of New York, and Colgate University. PEN has called Braschi “one of the most revolutionary voices” in Latin American Literature today. Her work is a hybrid of poetry, fiction, theater, and political philosophy. Read more here. 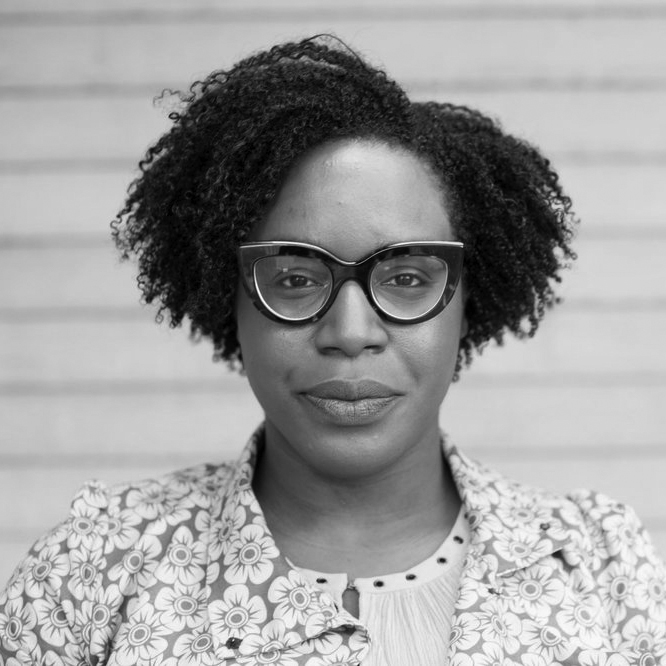 October 14th: Lesley Nneka Arimah
Lesley Nneka Arimah was born in the UK and grew up in Nigeria and wherever else her father was stationed for work. Her stories have been honored with a National Magazine Award, a Commonwealth Short Story Prize and an O. Henry Award. Her work has appeared in The New Yorker, Harper’s, McSweeney’s, GRANTA and has received support from The Elizabeth George Foundation and MacDowell. Read more here.

Nouri al-Jarrah is a Syrian poet and influential poetic voice on the Arab literary scene. He has lived in exile and been publishing his poetry for nearly 40 years. His poetry draws on diverse cultural sources, and is marked by a special focus on mythology, folk tales and legends.

Camilo Gómez-Rivas and Allison Blecker are the translators of Nouri al-Jarrah’s A Boat to Lesbos and Other Poems (Banipal Books, 2018). Gómez-Rivas is an Associate Professor of Mediterranean Studies at the University of California, Santa Cruz. He specializes in the cultures, history, and literatures of the medieval and early modern western Mediterranean.

Omar Pimienta was born in Tijuana in 1978 and lives and works between San Diego and Tijuana. Pimienta has a Ph.D in Literature and an MFA from the University of California-San Diego as well as a B.A. in Latin American Studies, San Diego State University.

José Antonio Villarán is the translator of Omar Pimienta’s Album of Fences (Cardboard House Press, 2018). He has bilingual fluency (English and Spanish) as a writer, scholar, translator and instructor. 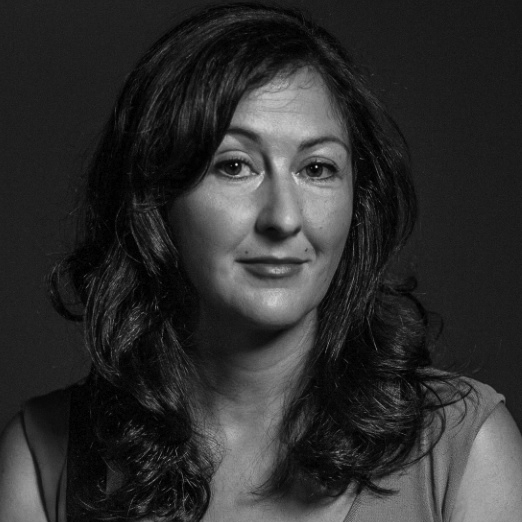 October 28th: Lara Vapnyar
Lara Vapnyar moved from Moscow to Brooklyn in the 1990s. Knowing very little English, she quickly picked up the language and soon began writing in it. She received a Guggenheim Fellowship in 2011. Her work has appeared in The New Yorker, Harper’s Magazine, and Zoetrope: All-Story. Read more here. 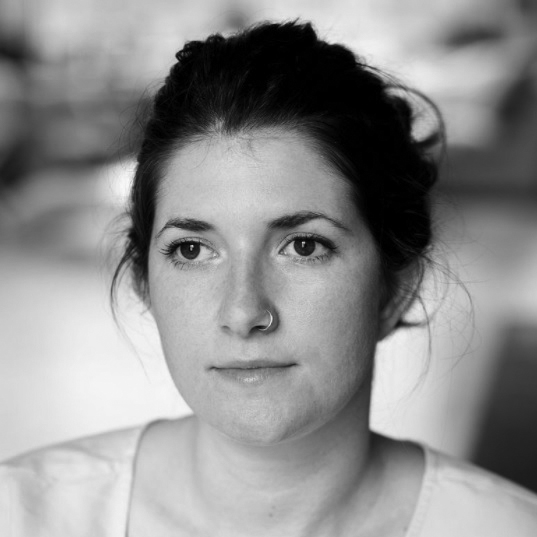 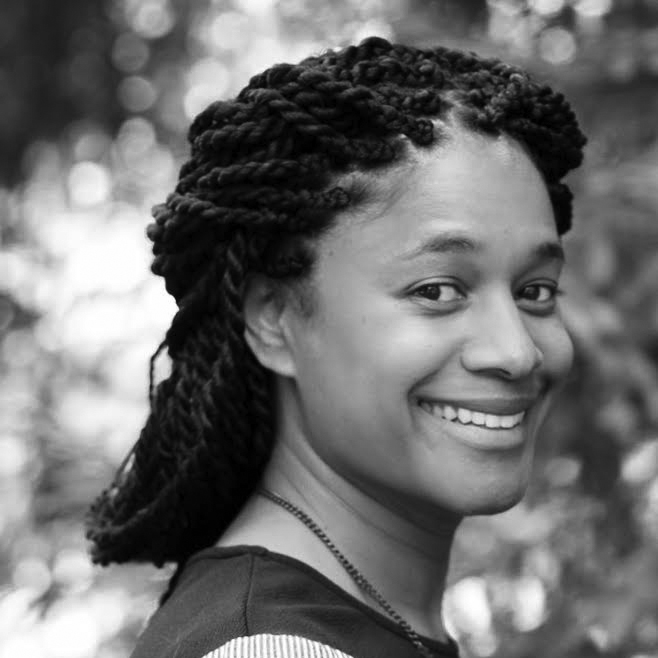 Cathy Thomas is an Assistant Professor at the University of California, Santa Barbara. She has worked for NBC, CBS, Warner Bros. and in film development for Forest Whitaker. She is a script reader for Annapurna Pictures and Skydance Media. 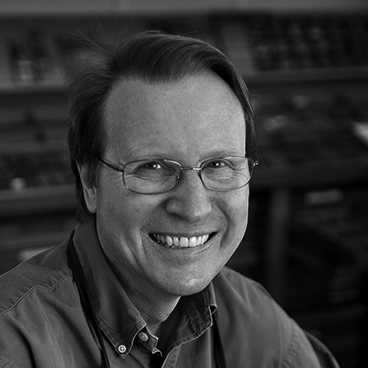 November 18th: Morton Marcus Memorial Reading with Gary Young
Registration link will become available on this site: https://thi.ucsc.edu/event/gary-young-morton-marcus-poetry-reading/
Gary Young has been awarded grants from the NEA and the NEH. He’s received a Pushcart Prize, and his book of poems, The Dream of a Moral Life (Copper Beech Press, 1990), won the James D. Phelan Award. Read more here.

What It Means When a Man Falls from the Sky: Stories (Paperback)

Divide Me By Zero (Paperback)

There Are Jews in My House (Paperback)

I Love You but I've Chosen Darkness: A Novel (Hardcover)

That's What I Thought: Poems (Paperback)