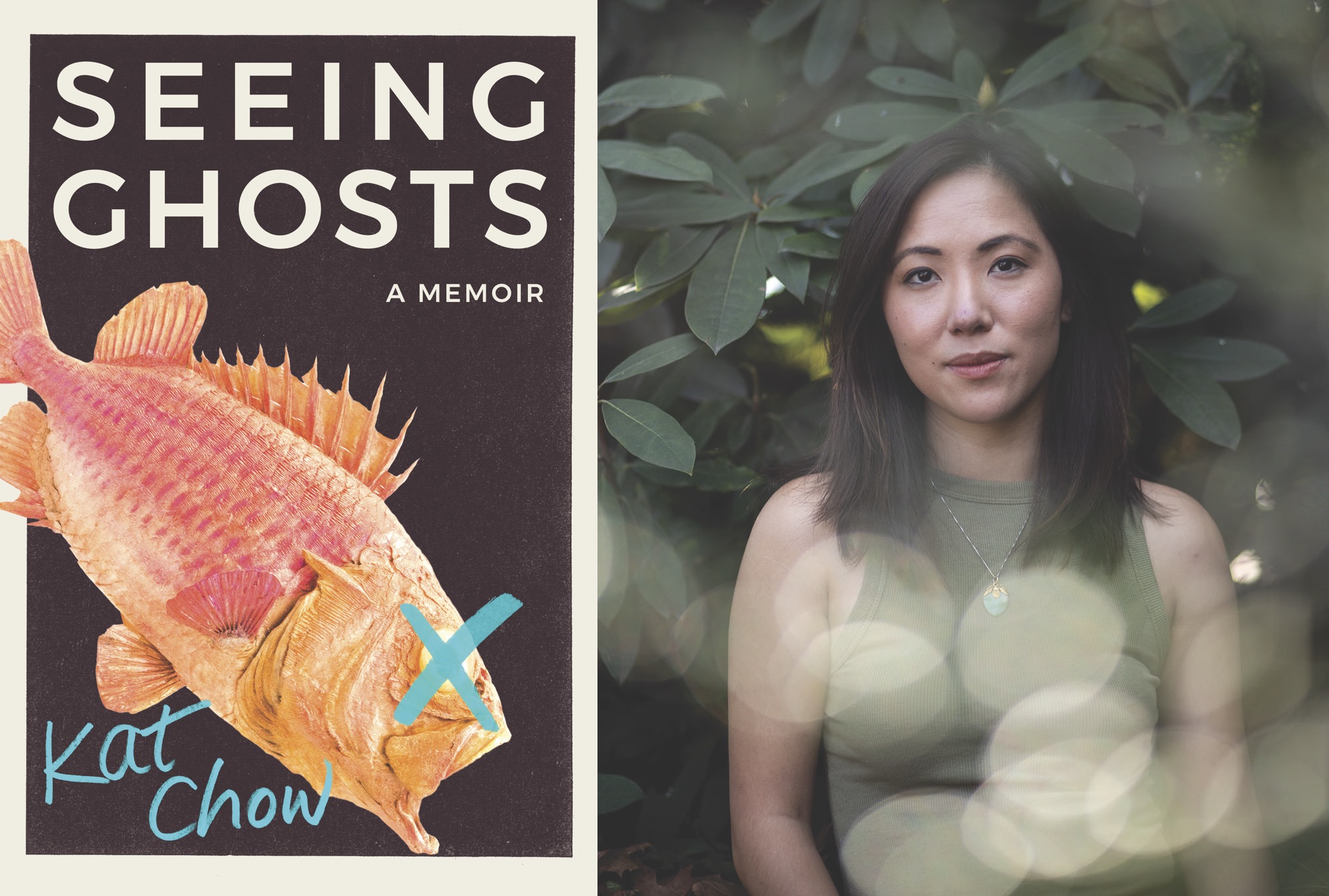 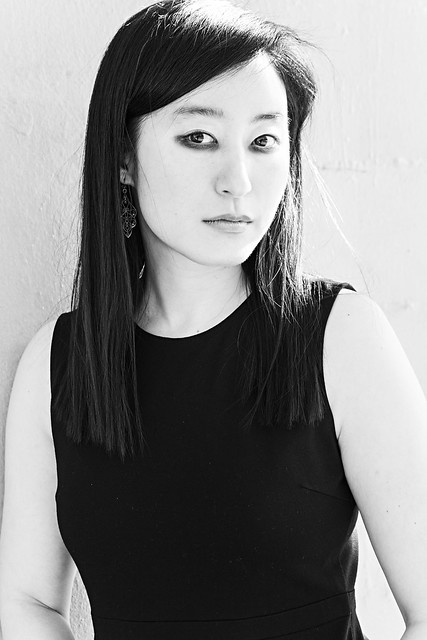 Kat Chow has always been unusually fixated on death. She worried constantly about her parents dying—especially her mother. A vivacious and mischievous woman, Kat's mother once made a morbid joke that would haunt her for years to come: when she died, she'd like to be stuffed and displayed in Kat's future apartment in order to always watch over her.

After her mother dies unexpectedly from cancer, Kat, her sisters, and their father are plunged into a debilitating, lonely grief. With a distinct voice that is wry and heartfelt, Kat weaves together a story of the fallout of grief and her family’s history of loss that followed them as they emigrate from China and Hong Kong to Cuba and America.

SEEING GHOSTS asks what it means to reclaim and tell your family’s story: Is writing an exorcism or is it its own form of preservation? The result is an extraordinary new contribution to the literature of the American family, and a provocative and transformative meditation on who we become facing loss.

Register for this free Crowdcast event by clicking here!
Seeing Ghosts will be published on August 24th. It is available for preorder below.

“Seeing Ghosts is truly beautiful. A balm. There is such a deep comfort in Kat Chow’s writing, in her remembrance of small things. It is a love song to loss, to family, to the power of writing things down and remembering.”  — Jacqueline Woodson, award-winning author of Red at the Bone

"How do we know our mothers?  This seemed to me to be what this powerful memoir brought into focus for me.  From the narrow window we have of them from childhood, expanding outward as we grow older, and then after their death, when they cannot keep their secrets from us, including that also, the result is a prismatic vision of the mother in these pages, of Chow's mother, but all our mothers.  This is a book that asks us to consider if we allow our mothers to be human‑‑and ourselves, too.  A daring, loving, searing debut." — Alexander Chee, bestselling author of How to Write an Autobiographical Novel

Kat Chow is a writer and a journalist. She was a reporter at NPR, where she was a founding member of the Code Switch team. Her work has appeared in The New York Times Magazine, The Atlantic and on RadioLab, among others. She's one of Pop Culture Happy Hour's fourth chairs. She's received residency fellowships from the Millay Colony and the Jack Jones Literary Arts Retreat. She lives near Washington, D.C.

R.O. Kwon’s nationally bestselling first novel, The Incendiaries, is published by Riverhead, and it is being translated into seven languages. Named a best book of the year by over forty publications, The Incendiaries received the Housatonic Book Award and was a finalist or nominated for seven other prizes, including the National Book Critics Circle First Book Award. Kwon was named one of four “writers to watch” by The New York Times, and she has received awards from the National Endowment for the Arts, Yaddo, and MacDowell. Kwon and Garth Greenwell co-edited the nationally bestselling Kink, an anthology published by S&S.

The Incendiaries: A Novel (Paperback)