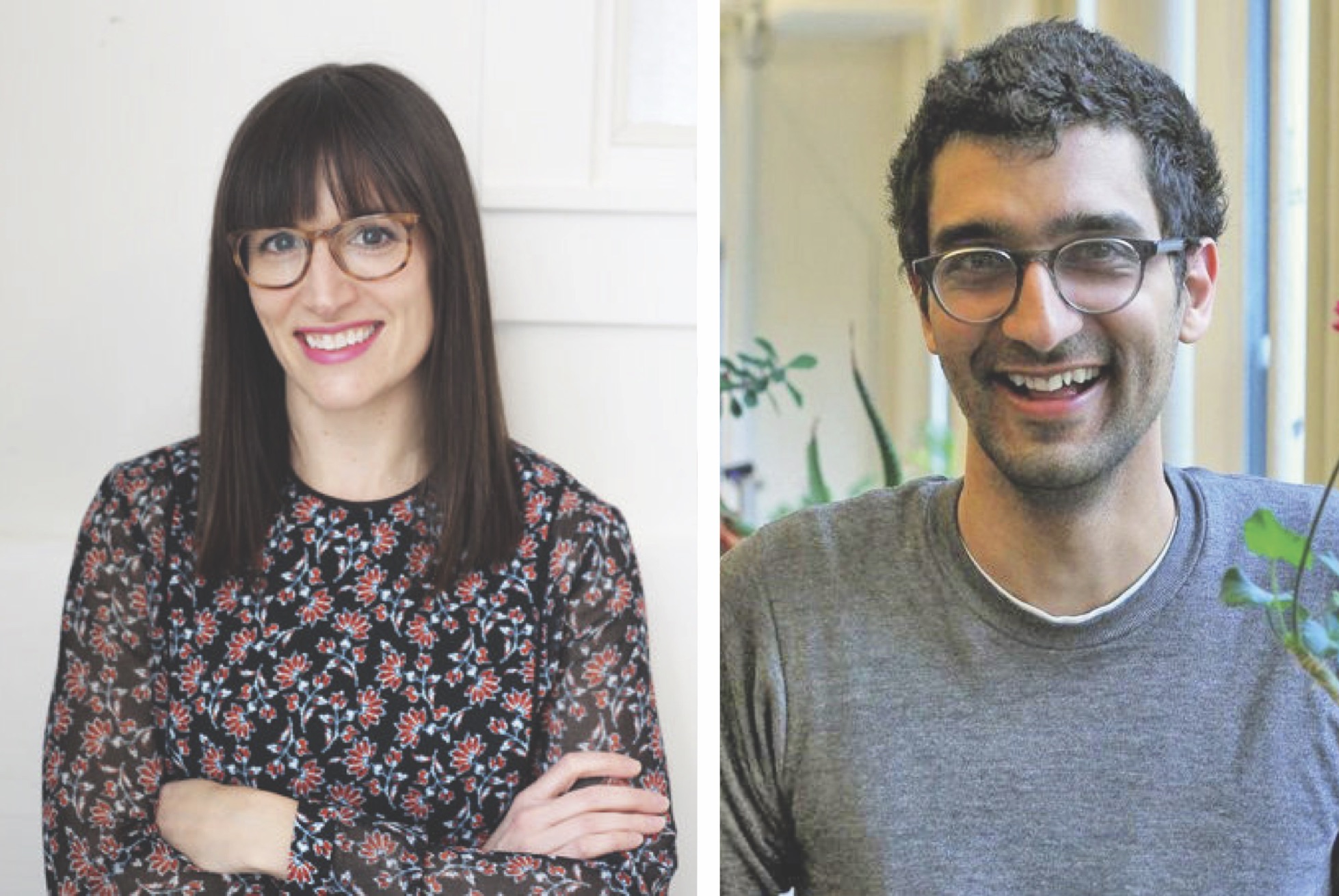 Purchase tickets for this event here.

Each ticket includes a $1 charitable donation to a cause John is very passionate about: maternal health in Sierra Leon. Read more about Partners in Health HERE

On The Anthropocene Reviewed:

The Anthropocene is the current geological age, in which human activity has profoundly shaped the planet and its biodiversity. In this remarkable symphony of essays adapted and expanded from his groundbreaking podcast, John Green reviews different facets of the human-centered planet—from the QWERTY keyboard and Staphylococcus aureus to the Taco Bell breakfast menu—on a five-star scale. John Green’s gift for storytelling shines throughout this artfully curated collection that includes both beloved essays and all-new pieces exclusive to the book.

John Green is the award-winning, #1 bestselling author of books including Looking for Alaska, The Fault in Our Stars, and Turtles All the Way Down. His books have received many accolades, including a Printz Medal, a Printz Honor, and an Edgar Award. John has twice been a finalist for the LA Times Book Prize and was selected by TIME magazine as one of the 100 Most Influential People in the World. He is also the writer and host of the critically acclaimed podcast The Anthropocene Reviewed. With his brother, Hank, John has co-created many online video projects, including Vlogbrothers and the educational channel Crash Course. He lives with his family in Indianapolis, Indiana. You can visit John online at johngreenbooks.com

Sarah Urist Green is the creator, curator, and host of The Art Assignment, an educational video series produced in partnership with PBS Digital Studios that focuses on the creative process and the act of making. She is also the former curator of contemporary art at the Indianapolis Museum of Art. She holds a master of arts in modern art history from Columbia University and a bachelor of arts from Northwestern University. She lives in Indianapolis with her husband, the author John Green, and their two children.

Latif Nasser is co-host of the award-winning New York Public Radio show Radiolab, where he has done stories on everything from snowflake photography to space junk to a polar bear who liked to have sex with grizzly bears. In addition to his work in audio, Latif is the host and executive producer for the Netflix science documentary series, Connected.  He has also given two TED talks, and written for the Boston Globe Ideas section. He got his PhD from Harvard's History of Science department in 2014.