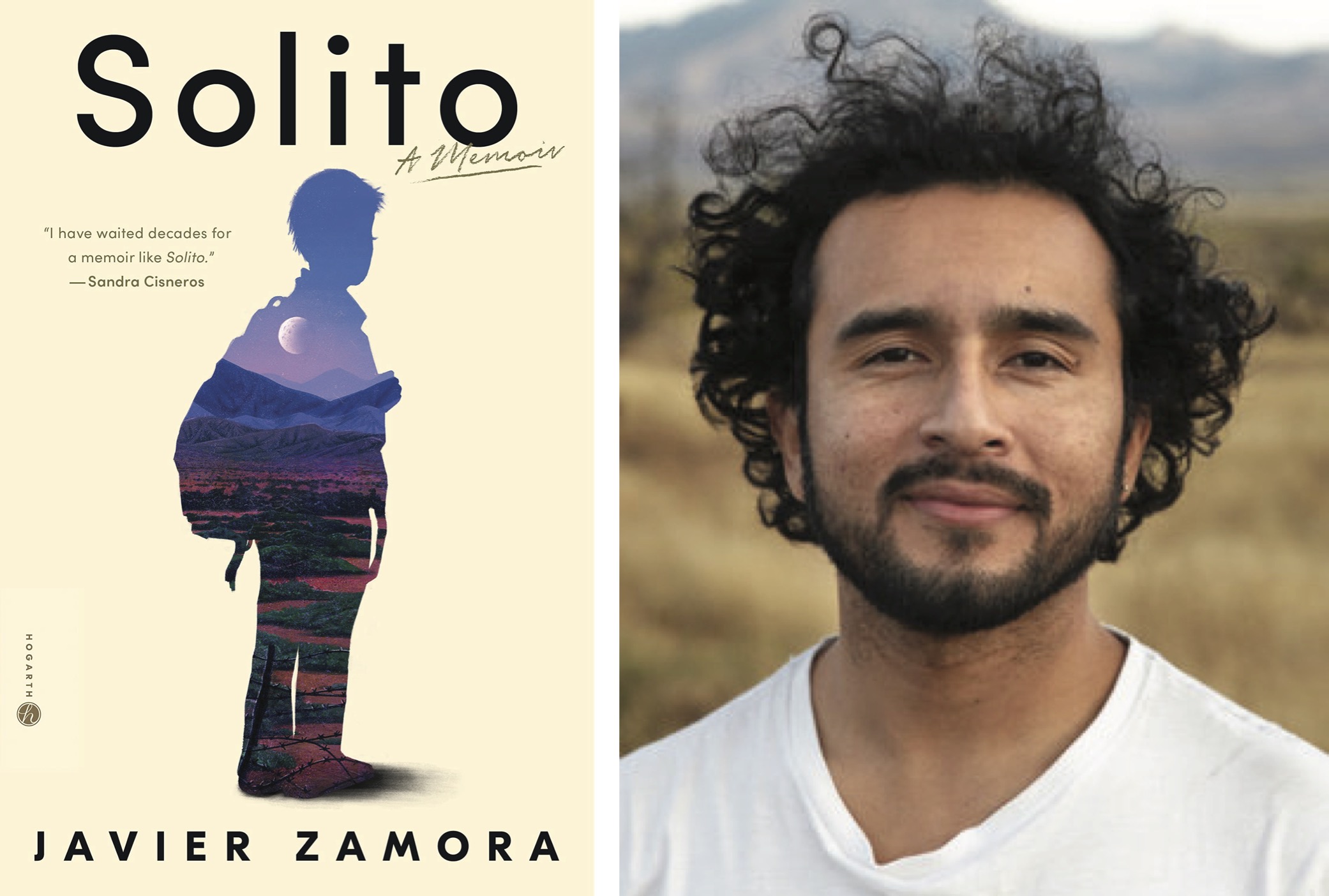 IN-PERSON EVENT: Bookshop welcomes poet Javier Zamora for a reading and signing of his moving, page-turning memoir, Solito—the unforgettable story of his harrowing migration from El Salvador to the United States at the age of nine. Sandra Cisneros says Solito is "the mythic journey of our era" and Francisco Cantú calls it "a new landmark in the literature of migration, and in nonfiction writ large."

This event is cosponsored by the Research Center for the Americas at UC Santa Cruz.

"What Javier Zamora has accomplished in Solito feels miraculous. This is a pitch-perfect recapturing of the voice, consciousness, and emotions of his nine-year-old self sent on what at times feels like a child hero's fantastic adventure into the brutal adult world." —Francisco Goldman, author of Monkey Boy

"An instant classic, not only of the United States of America, but of all the Americas." —Jose Antonio Vargas, author of Dear America: Notes of an Undocumented Citizen

Trip. My parents started using that word about a year ago—"one day, you'll take a trip to be with us. Like an adventure."

Javier Zamora's adventure is a three-thousand-mile journey from his small town in El Salvador, through Guatemala and Mexico, and across the U.S. border. He will leave behind his beloved aunt and grandparents to reunite with a mother who left four years ago and a father he barely remembers. Traveling alone amid a group of strangers and a "coyote" hired to lead them to safety, Javier expects his trip to last two short weeks.

At nine years old, all Javier can imagine is rushing into his parents' arms, snuggling in bed between them, and living under the same roof again. He cannot foresee the perilous boat trips, relentless desert treks, pointed guns, arrests and deceptions that await him; nor can he know that those two weeks will expand into two life-altering months alongside fellow migrants who will come to encircle him like an unexpected family.

A memoir as gripping as it is moving, Solito provides an immediate and intimate account not only of a treacherous and near-impossible journey, but also of the miraculous kindness and love delivered at the most unexpected moments. Solito is Javier Zamora's story, but it's also the story of millions of others who had no choice but to leave home.

Javier Zamora was born in El Salvador in 1990. His father fled the country when he was one, and his mother when he was about to turn five. Both parents' migrations were caused by the U.S.-funded Salvadoran Civil War. When he was nine Javier migrated through Guatemala, Mexico, and the Sonoran Desert. His debut poetry collection, Unaccompanied, explores the impact of the war and immigration on his family. Zamora has been a Stegner Fellow at Stanford and a Radcliffe Fellow at Harvard and holds fellowships from the National Endowment for the Arts and the Poetry Foundation.