SOLD OUT: Flea, Acid for the Children 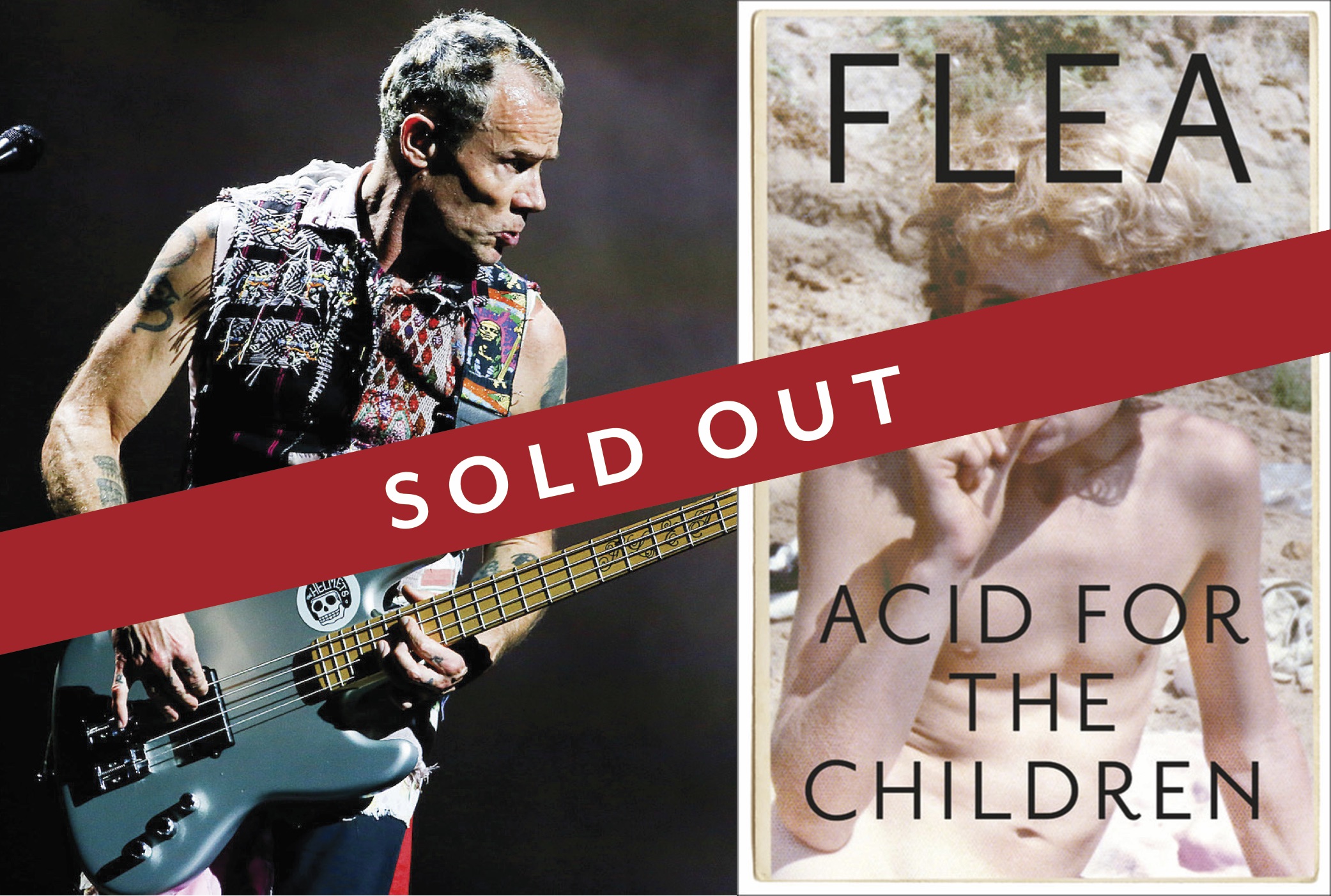 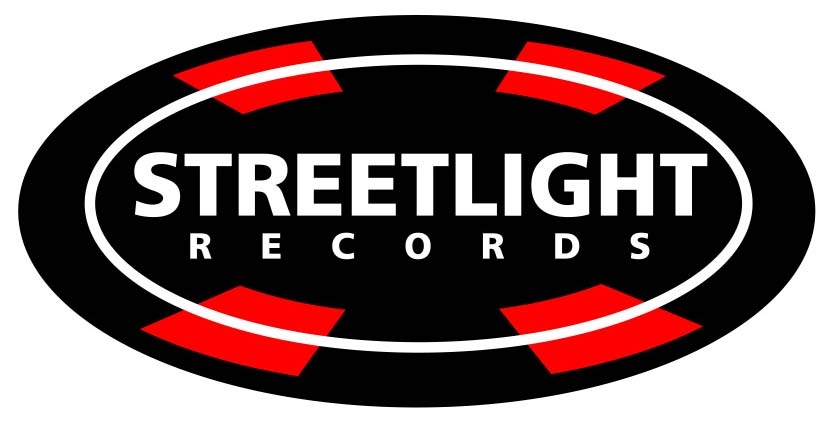 THIS EVENT IS SOLD OUT. Thank you for your interest.

Bookshop Santa Cruz is psyched to present an evening with Flea, iconic bassist and co-founder of the Red Hot Chili Peppers, to celebrate the release of his memoir, Acid for the Children. Flea finally tells his fascinating life story, complete with all the dizzying highs and the gutter lows you'd expect from an LA street rat turned world-famous rock star. Join us at The Rio Theatre on Tuesday, November 19th, for this very special evening! Proudly cosponsored by Streetlight Records.

Acid for the Children is the debut of a stunning new literary voice, whose prose is as witty, entertaining, and wildly unpredictable as the author himself. It's a tenderly evocative coming-of-age story and a raucous love letter to the power of music and creativity from one of the most renowned musicians of our time.

Michael Peter Balzary, better known by his stage name Flea, is an Australian-born American musician and occasional actor. He is best known as the bassist, co-founding member, and one of the composers of the rock band Red Hot Chili Peppers with whom he was inducted in 2012 into the Rock and Roll Hall of Fame.