Writing and Writers in the Time of Trump

Trump's election in 2016 shocked America. How have authors working in America responded to such a seismic political event? Join us for a lively discussion as Claire Tristram and a panel of Bay Area authors share the ways their work has been affected by the Trump presidency. 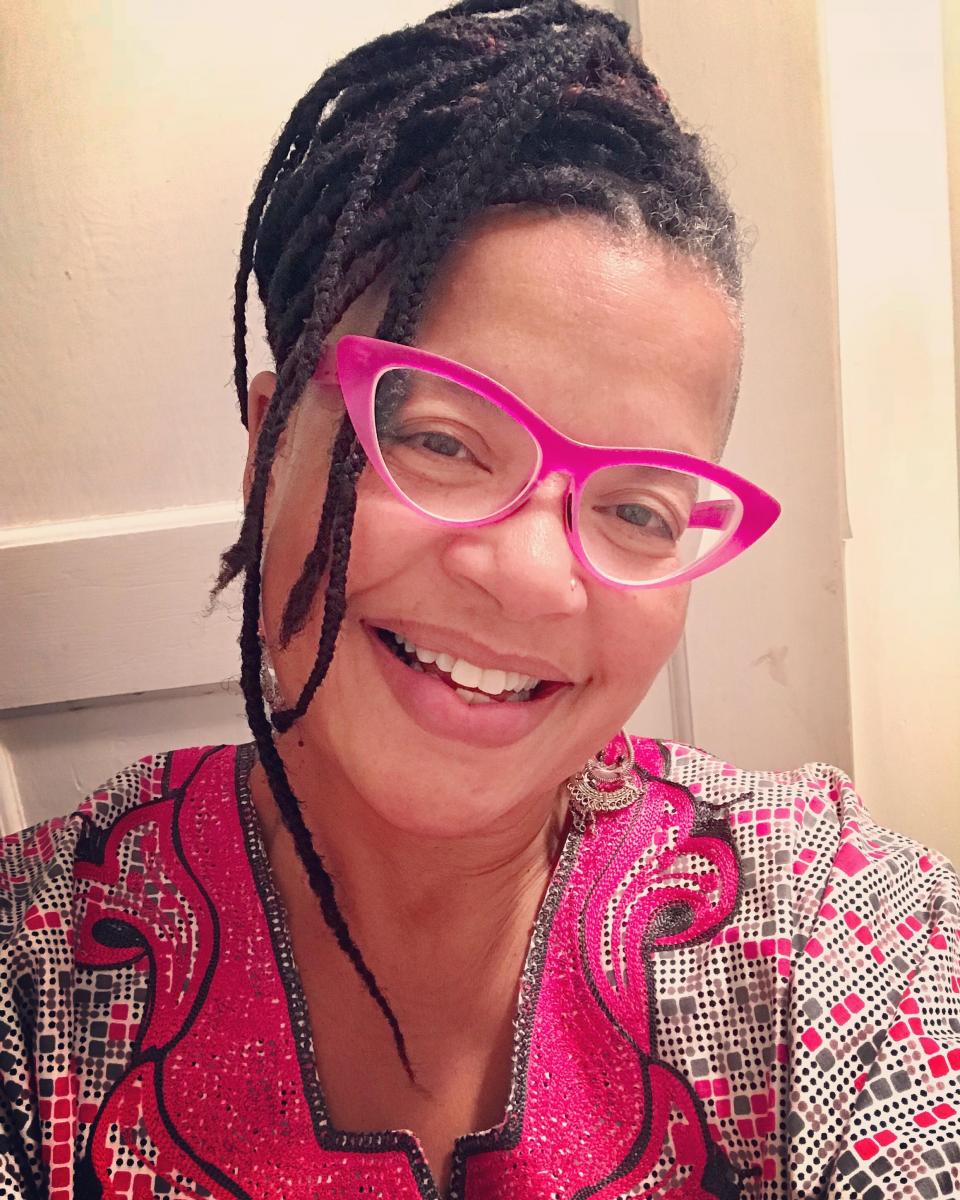 Named as one of Marie Claire Magazine’s “Five Women to Learn From,” Faith Adiele is author of The Nigerian-Nordic Girl’s Guide to Lady Problems and Meeting Faith: The Thai Forest Journals of a Black Buddhist Nun, which won the PEN Open Book Award. She is also writer/narrator of the PBS documentary My Journey Home and co-editor of Coming of Age Around the World: A Multicultural Anthology. Faith lives in Oakland and teaches at California College of the Arts, the San Francisco Writers Grotto, and Left Margin Lit (Berkeley), offering such workshops as Change Your Life, Change the World: Meditation & Memoir for Educators & Activists. She is founder of African Book Club, as well as the nation's first writing workshop for travelers of color. Visit her at Adiele.com and @meetingfaith. 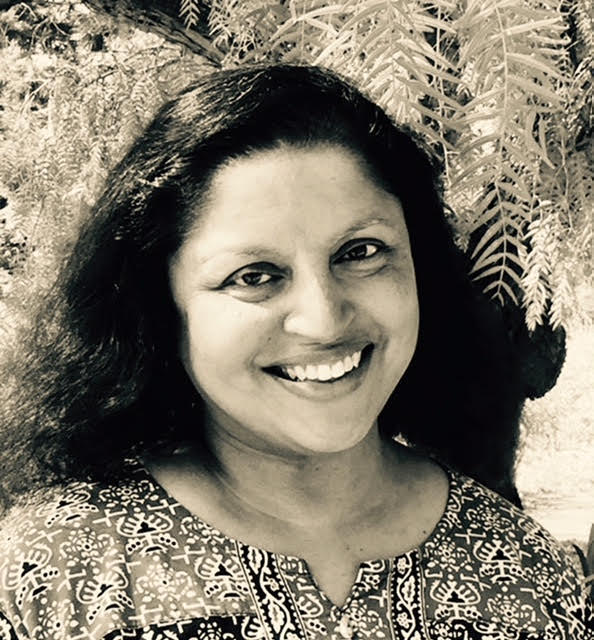 Devi S. Laskar is a native of Chapel Hill, N.C. She holds an MFA from Columbia University, an MA in South Asian Studies from the University of Illinois and a BA in journalism and English from the UNC-CH. A former newspaper reporter, she is now a poet, photographer and novelist. Her most recent work has appeared or are forthcoming from Rattle, Tin House & Crab Orchard Review. She has been nominated for a Pushcart Prize and Best of the Net. She is an alumna of both TheOpEdProject and VONA. In 2017, Finishing Line Press published two poetry chapbooks. Counterpoint Press will publish her debut novel, The Atlas of Reds and Blues, in February 2019. 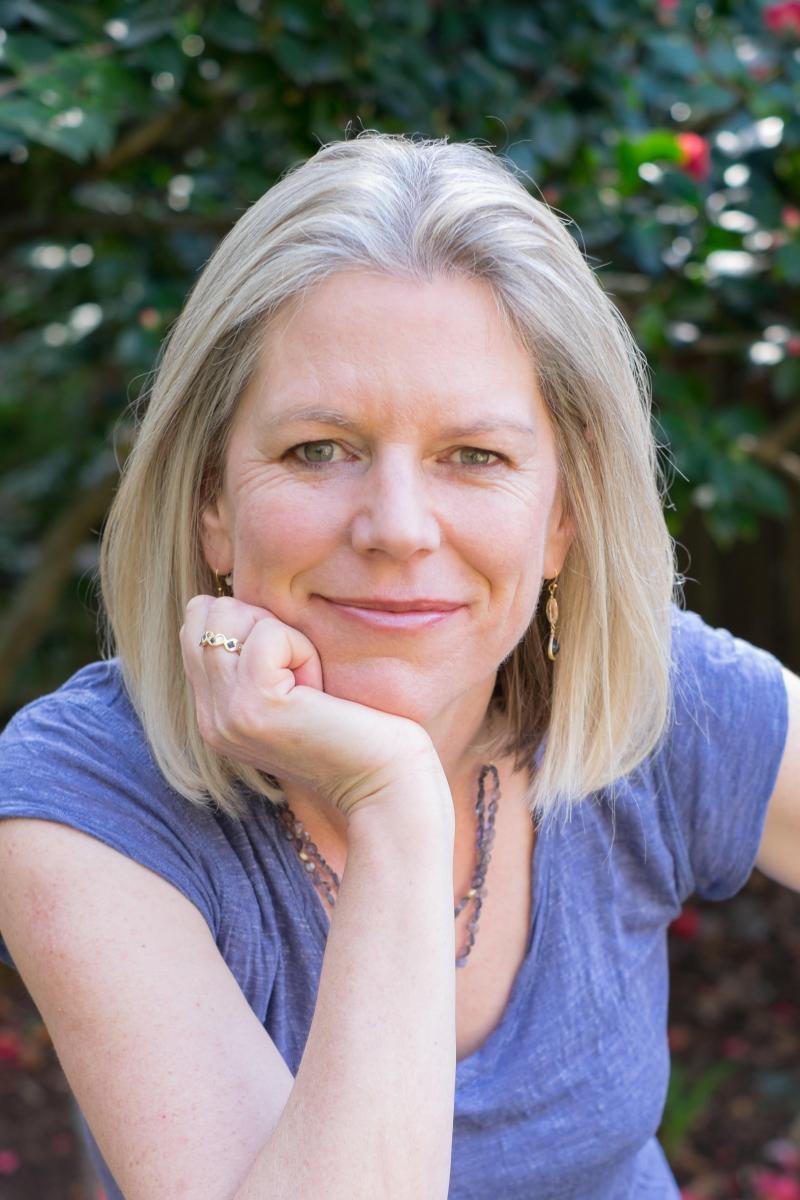 Sylvia Brownrigg is the author of seven works of fiction, including the novel The Delivery Room, winner of the Northern California Book Award, short stories Ten Women Who Shook the World and a novel for children, Kepler’s Dream (published under the name Juliet Bell), which was turned into an independent film. Sylvia has written reviews for the NY Times, the LA Times, the Guardian and the TLS. Brownrigg’s most recent novel, Pages for Her, is a sequel to her Lambda award-winning love story published in 2001, Pages for You. She lives in Berkeley with her family. 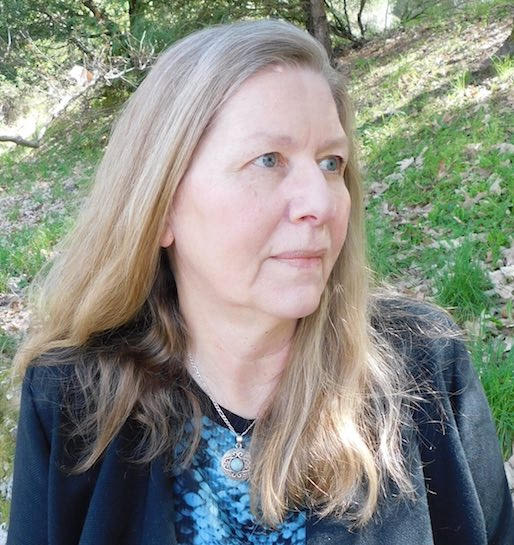 Journalist and novelist CLAIRE TRISTRAM is author of the political satire The Book of Dog by Lark Benobi (2018) and the political thriller After (2005). She has written for Wired, Salon, Fast Company, the New York Times, and the Chicago Tribune, and she is four-time winner of the Article of the Year award from the American Society of Journalists and Authors. Claire and her family live in Santa Cruz.

The Book of Dog (Paperback)

Coming of Age Around the World: A Multicultural Anthology (Paperback)

The Atlas of Reds and Blues (Hardcover)

Pages for You: A Novel (Paperback)

Pages for Her (Paperback)