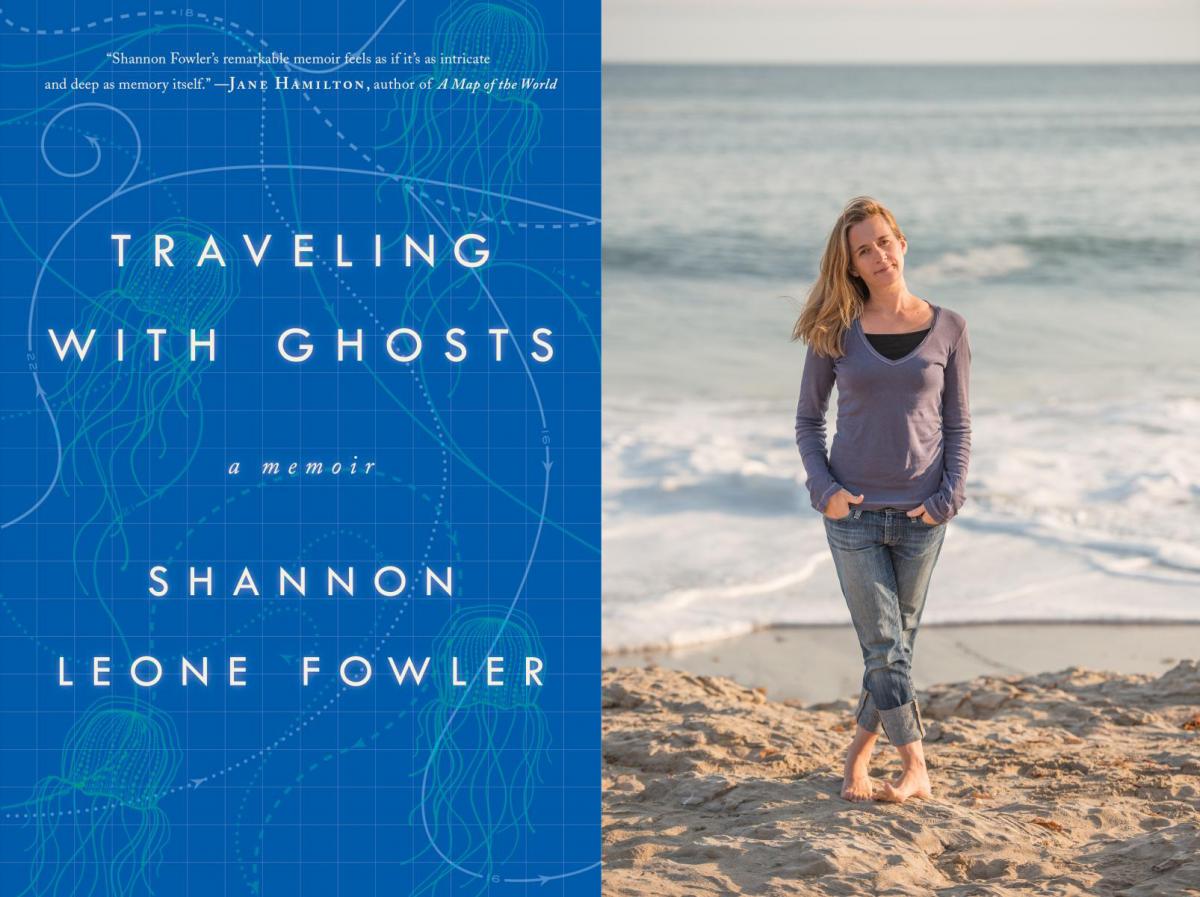 Growing up in California, Shannon Leone Fowler always felt a deep connection to the ocean and declared, at eight years old, that she wanted to study marine biology. In that pivotal moment, there was no way for her to know that one day, her beloved ocean would betray her. In 2002, Fowler—then a twenty-eight-year-old marine biologist—went backpacking through Asia with her fiancé, Sean. Avid travelers, the two decided on a quick trip to Thailand to celebrate their recent engagement. During an afternoon swim on the island of Ko Pha Ngan, a box jellyfish—the most venomous animal in the world—wrapped around Sean’s legs, stinging and killing him as Fowler helplessly watched.

With her future forever changed, Fowler abandoned her professional commitments to travel the world, lost and stumbling and in search of healing. Unable to understand how the ocean—the very thing she had dedicated her life to before she had dedicated it to Sean—could betray her, she first sought solace in landlocked countries marked by tragedy: war-torn Israel; shelled-out Bosnia; poverty-stricken Romania; and Oświęcim, Poland, the site of Auschwitz. Despite Eastern Europe’s deep wounds, Fowler remembers the kindness of those she encountered, fellow travelers and countrymen alike, and the comfort and perspective they offered.

A moving tribute to those we have lost and the unexpected ways their memories find us afterward, Fowler “turn[s] her devastating, beautiful, honest, and personal story into something universal” (Booklist, starred review) as she remembers the shocking death of her fiancé and wrestles with life before and after tragedy.