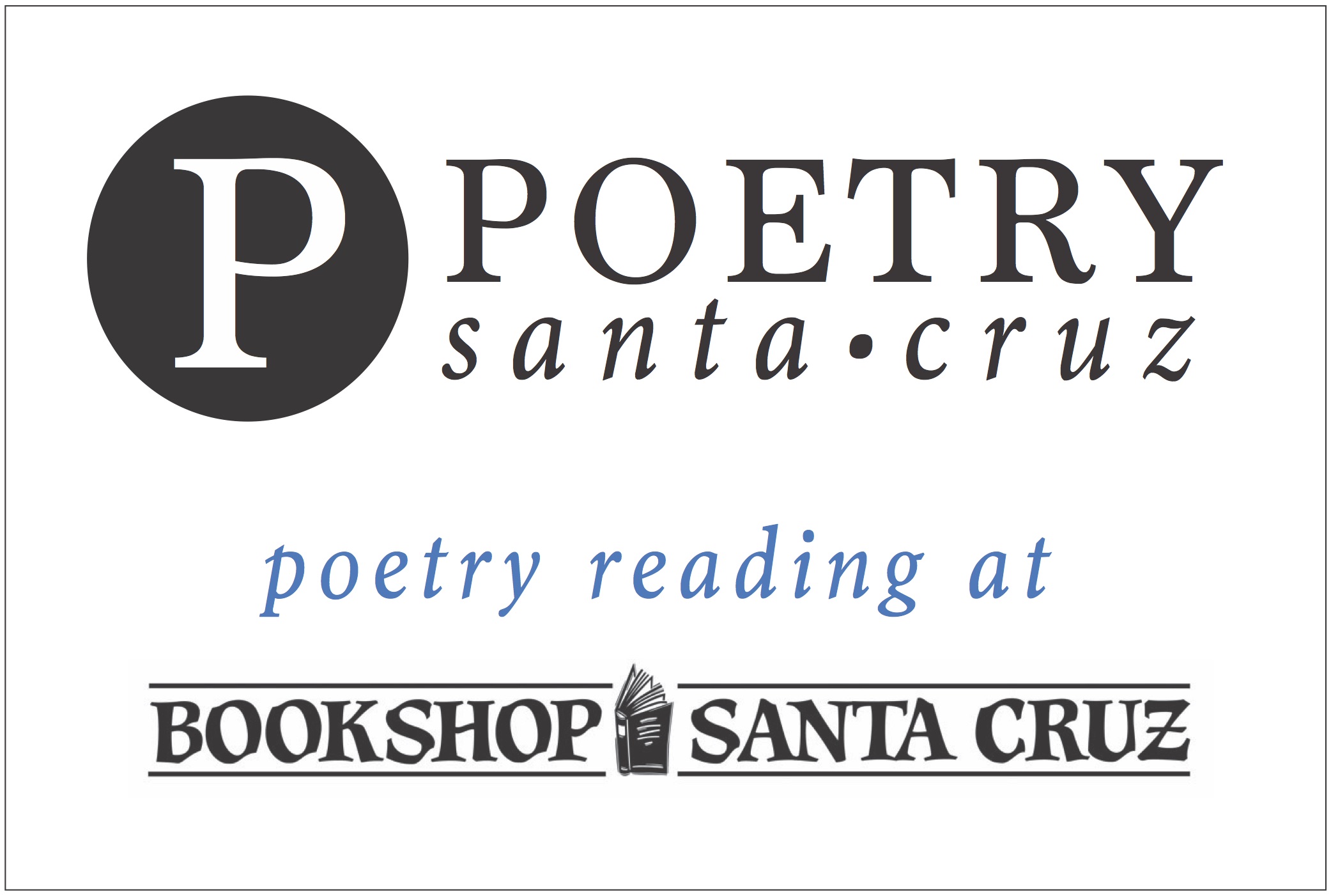 Poet and editor Christopher Buckley earned his BA from St. Mary’s College, MA from San Diego State University, and MFA from the University of California-Irvine. He is the author of over twenty collections of poetry, including most recently Modern History(2008), Rolling the Bones (2010), White Shirt (2011), Back Room as the Philosopher’s Club (2014), Star Journal: Selected Poems (2016). With Gary Young he has edited the anthologies The Geography of Home: California’s Poetry of Place (1999), Bear Flag Republic: Prose Poetry and Poetics from California (2008), Rolling the Bones: Poems (2009) and One for the Money: The Sentence as a Poetic Form (2013). With Christopher Howell, Buckley edited the volume Aspects of Robinson: Homage to Weldon Kees(2011).

Gary Young is a poet and artist whose most recent books are That’s What I Thought, (received the Lexi Rudnitsky Editor's Choice Award from Persea Books in New York City) and Precious Mirror--a book of Zen priest Kobun Chino Otogawa's calligraphy with Young’s translations from the Japanese--as part of the Companions for the Journey series from White Pine Press. The calligraphy includes original poems, as well as quotes from Zen Master Dogen, and from ancient texts. He has also published Hands, The Dream of A Moral Life (winner of the James D. Phelan Award), Days, Braver Deeds (winner of the Peregrine Smith Poetry Prize), and No Other Life (winner of the Poetry Society of America's William Carlos Williams Award for best book of the year published by a university, literary, or independent press). He has received a Pushcart Prize, a fellowship from the National Endowment for the Humanities, two fellowships from the National Endowment for the Arts, and the Shelley Memorial Award from the Poetry Society of America. He edits the Greenhouse Review Press, and his print work is represented in many collections including the Museum of Modern Art and the Getty Center for the Arts. He teaches at the University of California Santa Cruz, and served as Santa Cruz County’s first Poet Laureate.

This free event will take place in Bookshop Santa Cruz. Chairs for opening seating are usually set up an hour before the event begins.