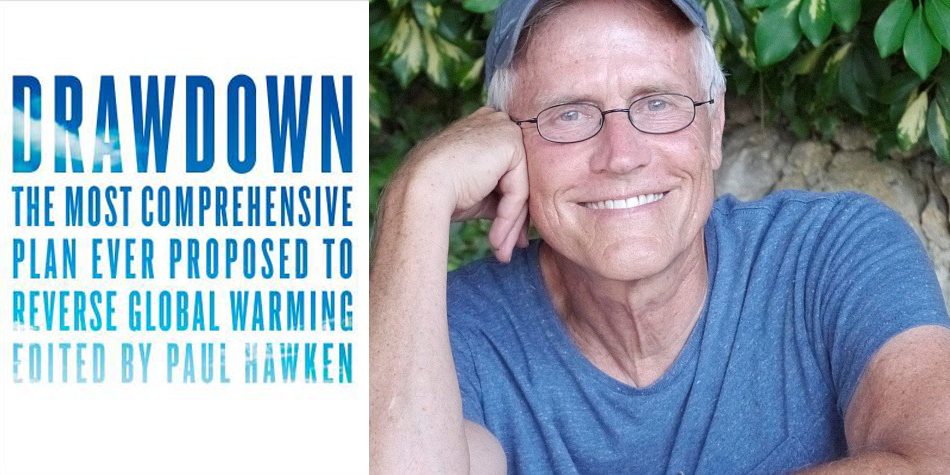 An Evening with Paul Hawken

Can't make it to the event but still want a signed copy of the book? Call us at 831-423-0900  to reserve your signed copy.
Environmentalist, entrepreneur, and bestselling author Paul Hawken will discuss his important new book, Drawdown: The Most Comprehensive Plan Ever Proposed to Reverse Global Warming. Hawken will be appearing at Bookshop days after presenting his Drawdown plan in England to Prince Charles and representatives of the Commonwealth of Nations, in a free, in-store event co-sponsored by Ecology Action. Reserve your spot in the signing line when you purchase a copy of Drawdown. (See below.)

Drawdown is Paul Hawken's new project that taps 200 scientists, policymakers, business leaders, and activists for more than 100 rock-solid ideas not simply on combating but on reversing climate change. Hawken, whose national best sellers include The Next Economy, is an environmentalist, entrepreneur, journalist, and author who has dedicated his life to sustainability and changing the relationship between business and the environment. His practice has included starting and running ecological businesses, writing and teaching about the impact of commerce on living systems, and consulting with governments and corporations on economic development, industrial ecology, and environmental policy. Paul Hawken has written seven books, which have been published in more than fifty countries and twenty-nine languages. Natural Capitalism, coauthored by Hawken, was cited by President Bill Clinton as one of the five most important books in the world.

"Be kindly unto the scientists, for they may just save our skin—and make us happier and wealthier in the bargain. Environmentalist and entrepreneur Hawken (Blessed Unrest: How the Largest Movement in the World Came into Being and Why No One Saw It Coming), best known as a purveyor of gardening implements and as an exemplar of hippie capitalism, brings good news: not only is the world worth saving, but we can correct some of the worst effects of global warming. 'Nothing new needs to be invented,' he writes by way of introduction. 'The solutions are in place and in action.' The book that ensues is a searching, accessible, though decidedly wonky tour of those solutions." —Kirkus Reviews

"Ten years ago, environmentalist, entrepreneur, and writer Hawken reported, in Blessed Unrest, on diverse activist groups working independently toward ecological sustainability and social justice. The results of their efforts, along with those of numerous scientific inquiries, generated Hawken's latest contribution to the global sustainability movement, Project Drawdown. Drawdown is the point at which greenhouse gases will peak and begin to decline, the most important goal for humanity to undertake." —Booklist, Starred Review 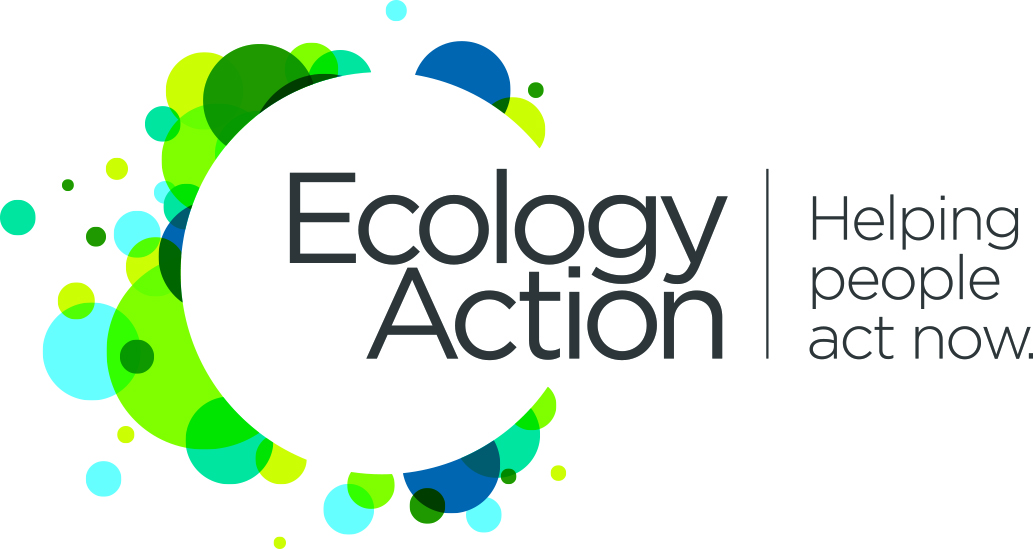 This event is part of Bookshop Santa Cruz's Words to Act On effort and is cosponsored by Ecology Action.

END_OF_DOCUMENT_TOKEN_TO_BE_REPLACED

VIRTUAL EVENT: Jennifer Otter Bickerdike, You Are Beautiful and You Are Alone
08/19/2021 - 7:00pm
END_OF_DOCUMENT_TOKEN_TO_BE_REPLACED