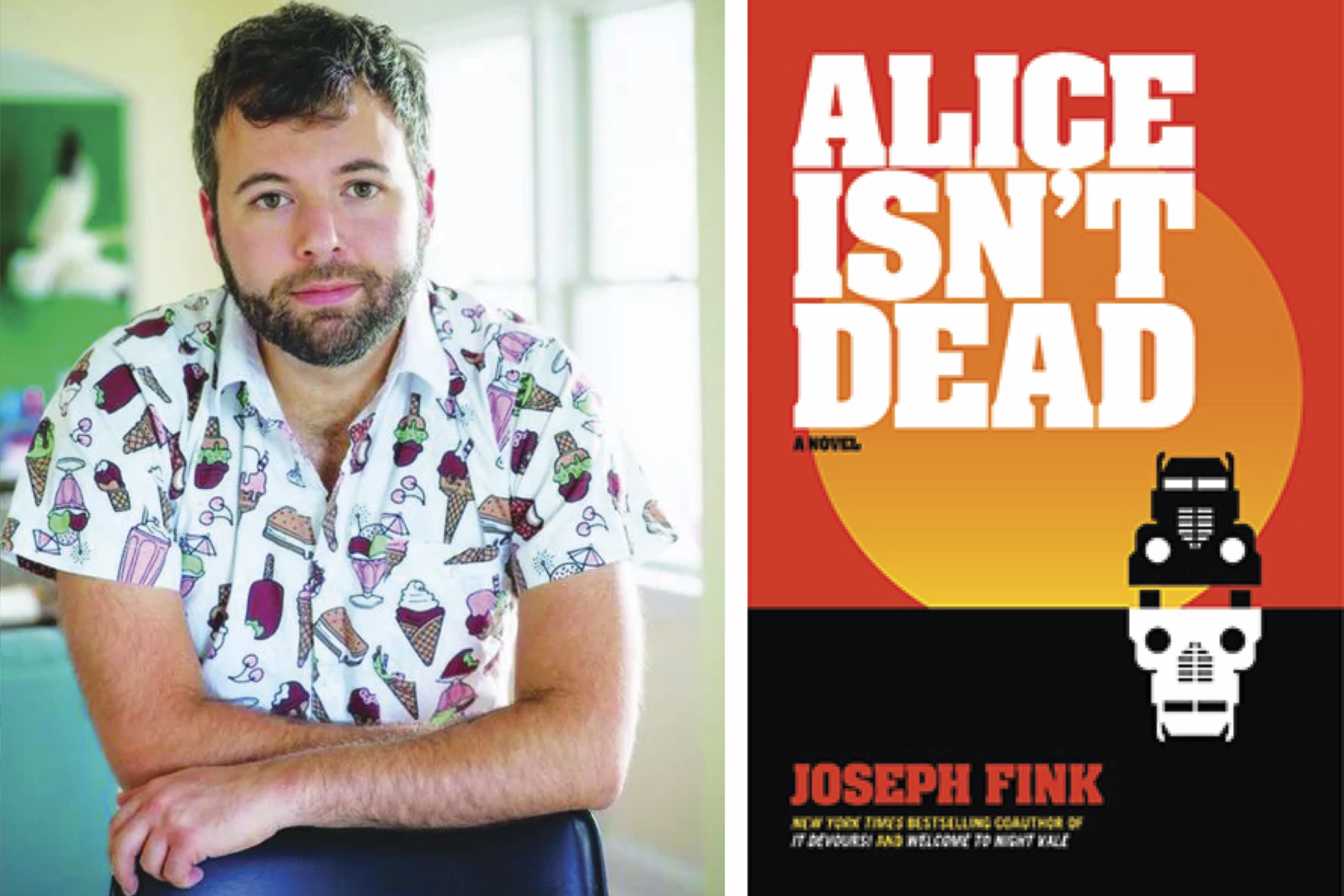 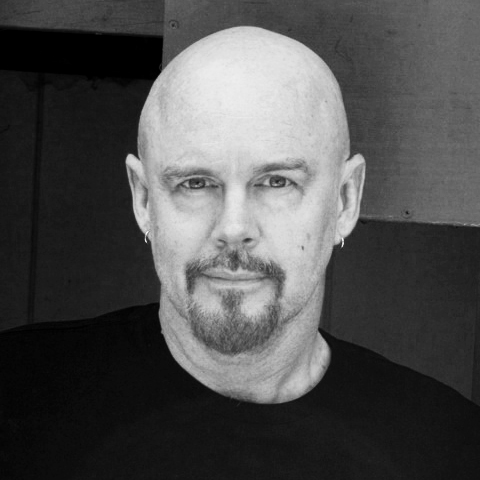 Online ordering has ended for this event. If you plan to attend the event, and would like to receive a priority signing line voucher to meet Joseph Fink during the signing line portion, please purchase your copy of Alice Isn't Dead at Bookshop Santa Cruz before 7 pm, or after the book talk portion of the event.

If you cannot attend the event, but would like to have a copy of Alice Isn't Dead signed for you, please stop by or call Bookshop Santa Cruz at 831-423-0900 before 7 pm to purchase your copy to be signed. Thank you!

Bookshop Santa Cruz is thrilled to welcome hit podcaster and New York Times bestselling novelist Joseph Fink— co-author of It Devours! and Welcome to Night Vale — for a discussion and signing of his latest book, Alice Isn't Dead, a fast-paced, addictive thriller about a truck driver searching across America for the wife she had long assumed to be dead. Fink will be in conversation with bestselling author Tad Williams.

Alice Isn't Dead is a creepy, clever horror thriller, that centers around a truck driver who searches across America for her missing wife. During her journey, she encounters not-quite-human serial murderers, oracles living at gas stations and rest stops, a strange nameless adversary, and a terrible secret hidden in American history. The novel expands the story told in the hit podcast of the same name which has had over 6 million downloads in its first 10-episode season, making it one of the most downloaded fiction podcasts of all time. *Season 3 of the podcast launched this April. And it’s also being made into a TV series! Mr. Robot executive producer Kyle Bradstreet has been tapped to write and executive produce a TV adaptation of Alice Isn’t Dead, along with Fink. The series is in development at USA Network and Universal Cable Productions.

If you have any ADA accomodation requests, please contact bookshopevents@gmail.com by November 14th.

Joseph Fink created the Welcome to Night Vale and Alice Isn't Dead podcasts. He lives with his wife in New York.

Tad Williams is a California-based fantasy superstar. His genre-creating (and genre-busting) books have sold tens of millions worldwide. His works include the worlds of Otherland, Shadowmarch, and Osten Ard—including the Memory, Sorrow, and Thorn, and The Last King of Osten Ard series—as well as standalone novels Tailchaser’s Song and The War of the Flowers. His considerable output of epic fantasy, science fiction, urban fantasy, comics, and more have strongly influenced a generation of writers. Tad and his family live in the Santa Cruz mountains in a suitably strange and beautiful house.