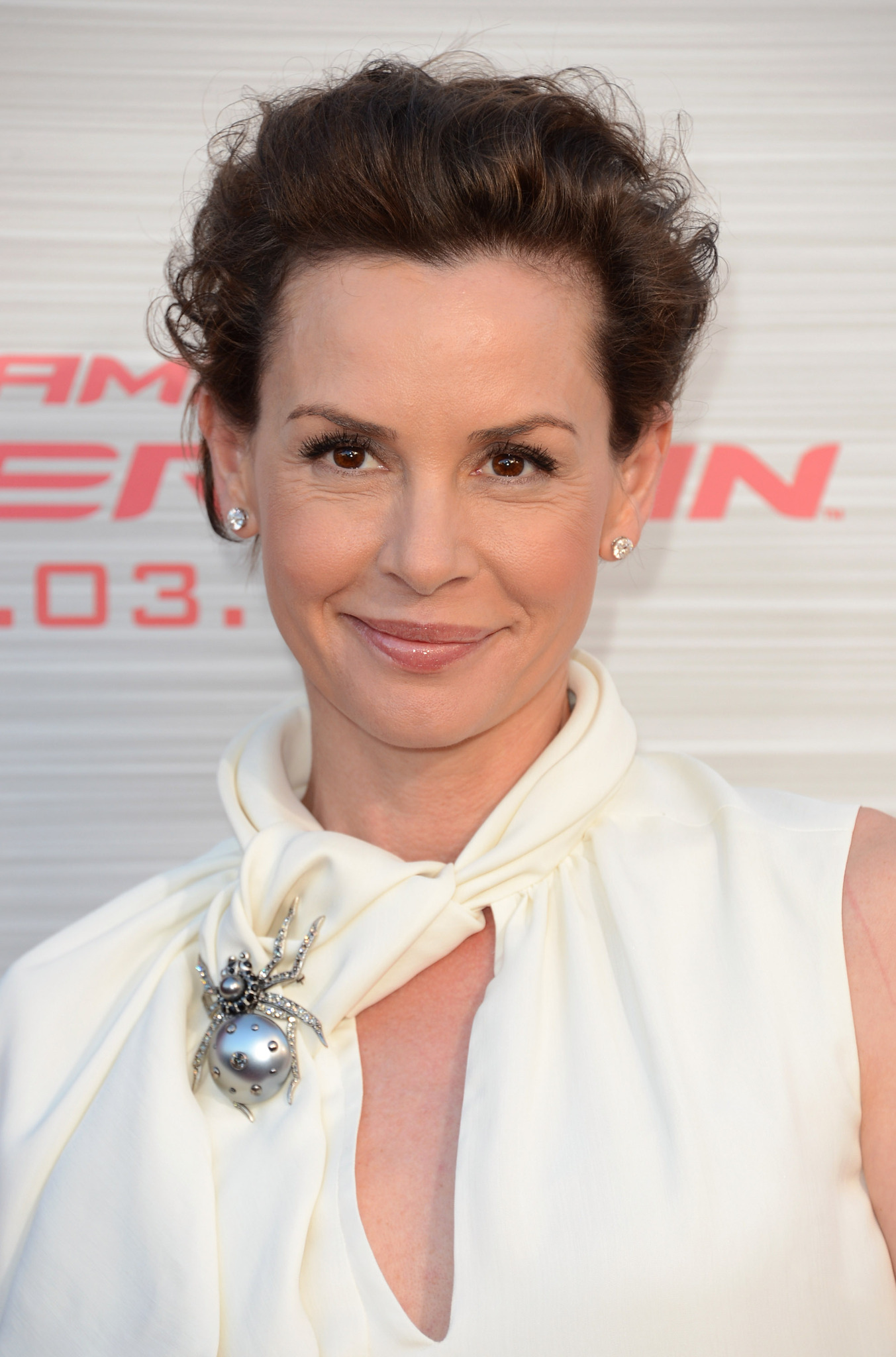 Join us for a very special online event with bestselling author Alexandra Fuller who will discuss her new memoir Travel Light, Move Fast, a beautifully written and deeply loving portrait of her father. Fuller will be in conversation with South African-raised actress and dear friend Embeth Davidtz. “[Fuller’s] family remains endlessly fascinating and delightful companions for long-time readers and new ones alike. . . A gorgeously written tribute to a life well lived and the resilience of the human spirit in the face of unimaginable loss and grief.” —Booklist, starred review

From the bestselling author of Don't Let's Go to the Dogs Tonight, a warm and candid memoir of grief, a deeply-felt tribute to her father, and a compulsively readable continuation of a brilliant series of books on her family. "[Fuller] sifted through a lifetime of memories in order to pen this celebration of the man whose profound influence helped shape her own worldview. [She]writes gracefully about embracing grief as an indelible part of the human experience. Another elegant memoir from a talented storyteller."—Kirkus Reviews

Alexander Fuller was born in England in 1969. In 1972, she moved with her family to a farm in southern Africa. She lived in Africa until her midtwenties. In 1994, she moved to Wyoming. She is the author of several memoirs, including Leaving Before the Rains Come, Cocktail Hour Under the Tree of Forgetfulness, and Don't Let's Go to the Dogs Tonight.