Originally appearing as a series of articles in “New York World” magazine and then published as a book in 1887, “Ten Days in a Mad-House” by the journalist Nellie Bly is the shocking true account of her time spent undercover at the Woman’s Lunatic Asylum on Blackwell’s Island in New York. Bly posed as a madwoman and was able to convince several doctors to have her committed to the asylum in order to expose the horrible conditions the female patients there were subjected to. Bly spent ten days in the asylum before the editors of the "New York World" magazine convinced the authorities to release her. In that time, she documented shocking and inhumane conditions: poor and rotting food, patients chained to benches, chairs, and each other for hours at a time, freezing water baths, rodent infestations, and abuse at the hands of nurses and staff. After her release, Bly’s chronicle of these abhorrent conditions was an instant success and led to significant legal reform, including a grand jury investigation and increased funding for government services for the mentally ill. This searing and powerful expose forever changed the public perception of the mentally ill and how they should be cared for.

END_OF_DOCUMENT_TOKEN_TO_BE_REPLACED 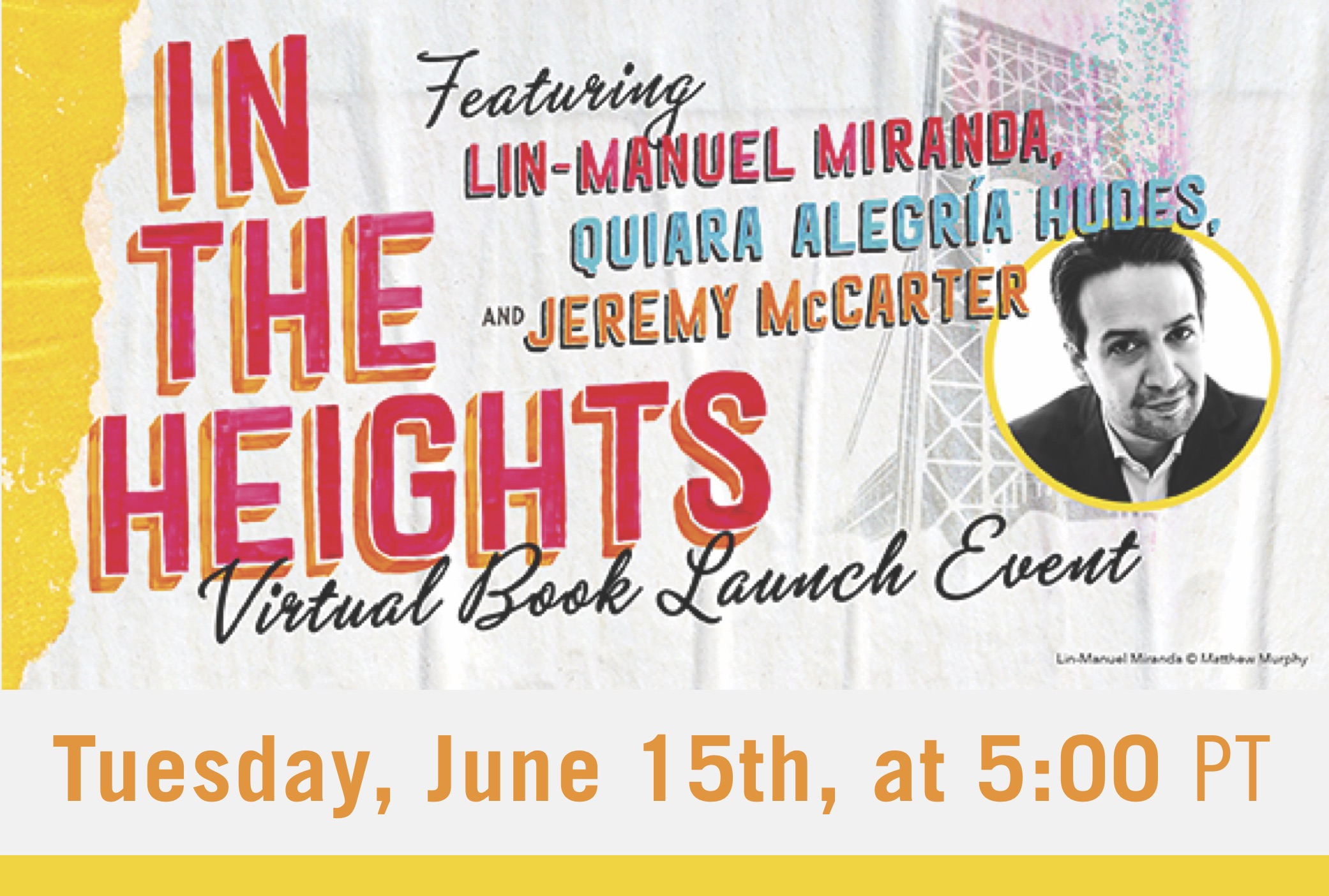