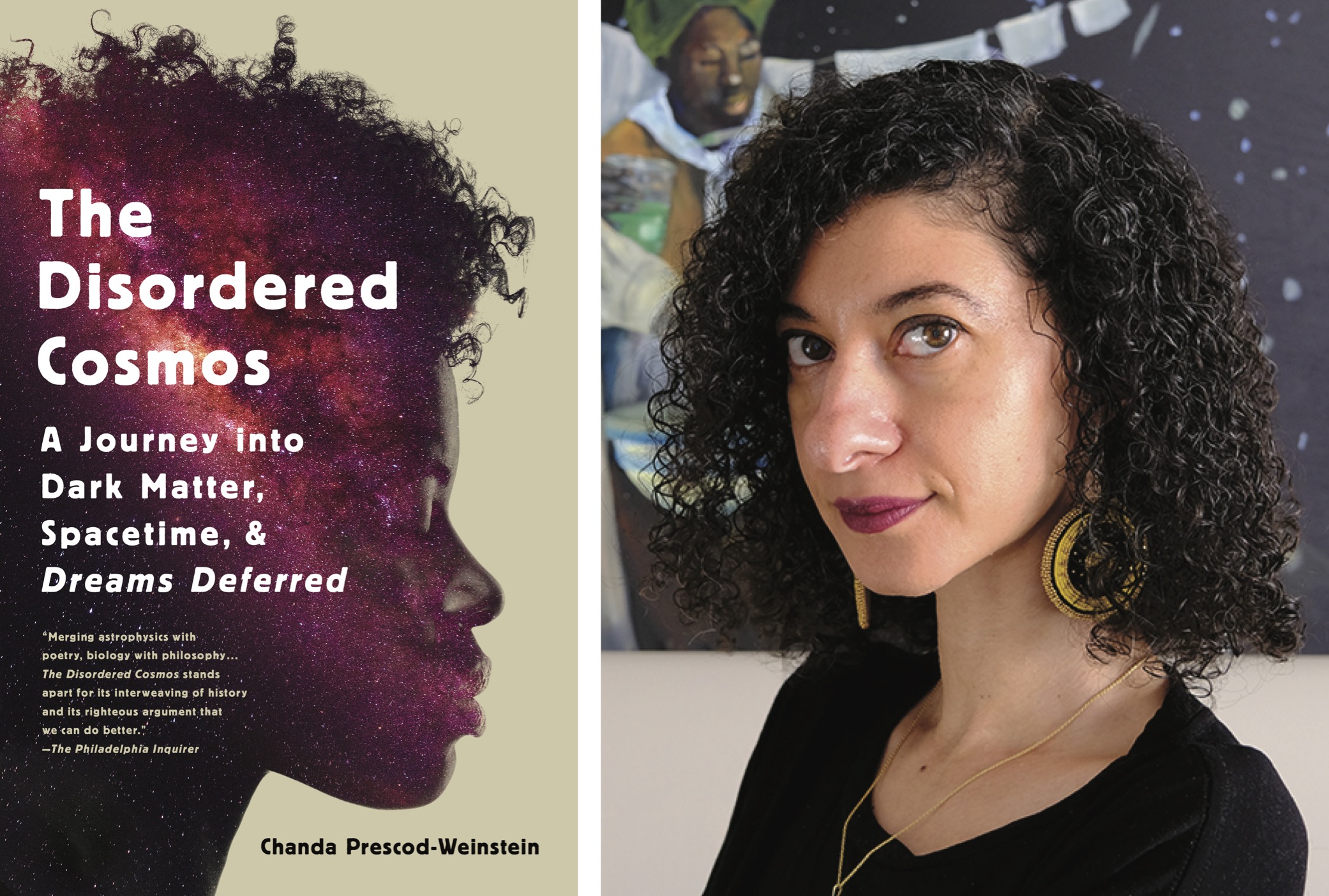 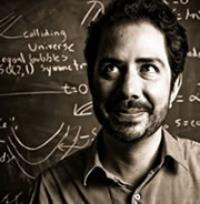 IN-STORE EVENT: Bookshop welcomes barrier breaking, theoretical physicist Chanda Prescod-Weinstein for a discussion of her eye-opening book, The Disordered Cosmos: A Journey into Dark Matter, Spacetime, and Dreams Deferred (available in paperback May 10th)—in which she shares her love for physics, from the Standard Model of Particle Physics and what lies beyond it, to the physics of melanin in skin, to the latest theories of dark matter—along with a perspective informed by history, politics, and the wisdom of Star Trek. She will be in conversation with Anthony Aguirre, Professor of Physics at the University of California, Santa Cruz.

From a star theoretical physicist, a journey into the world of particle physics and the cosmos — and a call for a more just practice of science. In The Disordered Cosmos, Dr. Chanda Prescod-Weinstein shares her love for physics, from the Standard Model of Particle Physics and what lies beyond it, to the physics of melanin in skin, to the latest theories of dark matter — all with a new spin informed by history, politics, and the wisdom of Star Trek.

One of the leading physicists of her generation, Dr. Chanda Prescod-Weinstein is also one of fewer than one hundred Black American women to earn a PhD from a department of physics. Her vision of the cosmos is vibrant, buoyantly non-traditional, and grounded in Black feminist traditions. Prescod-Weinstein urges us to recognize how science, like most fields, is rife with racism, sexism, and other dehumanizing systems. She lays out a bold new approach to science and society, beginning with the belief that we all have a fundamental right to know and love the night sky. The Disordered Cosmos dreams into existence a world that allows everyone to experience and understand the wonders of the universe.

"Particle physicist Prescod-Weinstein presents a provocative and richly detailed critique of the largely white and male scientific community and her place in it as a Black queer woman...A fascinating and disquieting look at a discipline that often holds itself above interrogation."— Booklist (starred review)

Dr. Chanda Prescod-Weinstein is an assistant professor of physics and astronomy and core faculty in women's and gender studies at the University of New Hampshire. She is also a columnist for New Scientist and Physics World. Her research in theoretical physics focuses on cosmology, neutron stars, and dark matter. She also does research in Black feminist science, technology, and society studies. Nature recognized her as one of 10 people who shaped science in 2020, and Essence has recognized her as one of "15 Black Women Who Are Paving the Way in STEM and Breaking Barriers." A cofounder of Particles for Justice, she received the 2017 LGBT+ Physicists Acknowledgement of Excellence Award for her contributions to improving conditions for marginalized people in physics and the 2021 American Physical Society Edward A. Bouchet Award for her contributions to particle cosmology. Originally from East L.A., she divides her time between the New Hampshire Seacoast and Cambridge, Massachusetts.

Physicist Anthony Aguirre studies the formation, nature, and evolution of the universe, focusing primarily on the model of eternal inflation—the idea that inflation goes on forever in some regions of universe—and what it may mean for the ultimate beginning of the universe and time. He is the co-founder and associate scientific director of the Foundational Questions Institute, which supports research on questions at the foundations and new frontiers of physics and cosmology. Anthony is also a co-founder of the Future of Life Institute, an organization aiming to increase the probability that life has a future, and of Metaculus, an effort to optimally aggregate predictions about scientific discoveries, technological breakthroughs, and other interesting issue.

The Disordered Cosmos: A Journey into Dark Matter, Spacetime, and Dreams Deferred (Paperback)