Deborah Madison, An Onion in My Pocket 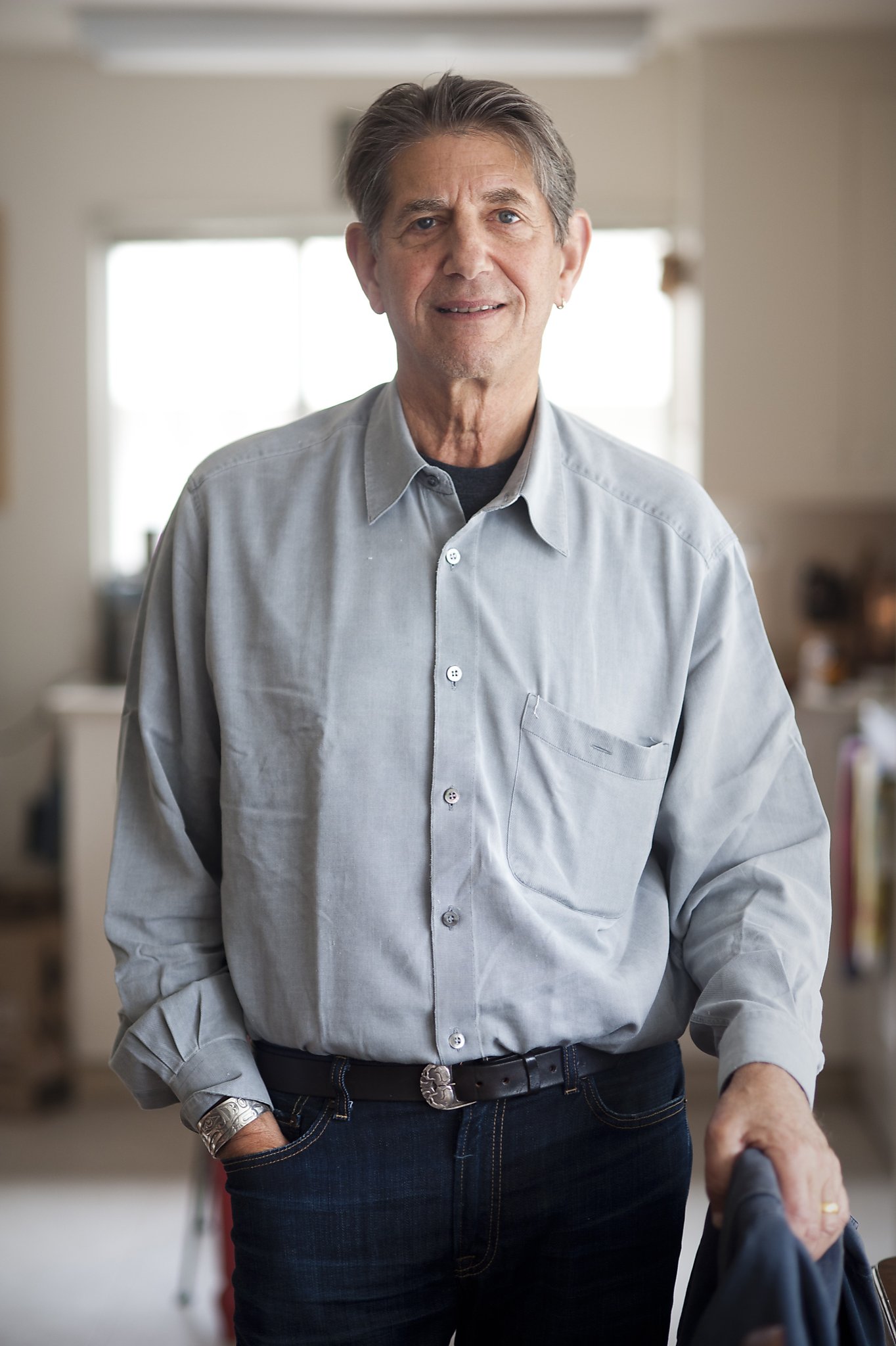 Acclaimed and bestselling culinary author Deborah Madison (Vegetarian Cooking for Everyone) will join us for a virtual event to share An Onion in My Pocket, her warm, bracingly honest memoir that gives us an insider's look at the vegetarian movement. Actor and filmmaker Peter Coyote, an old friend of Madison’s from the San Francisco Zen Center, will be joining her in conversation.

"An Onion in My Pocket is a true delight to read as she uncovers her love for all real foods, peeling off layer by layer like an onion, recounting her own personal, culinary, and gardening experiences, and her adventures with family and friends.  It’s a most timely book and a joy to read.” —Lidia Bastianich

You can make a donation to help support Bookshop Santa Cruz here. Thank you!

Thanks to her beloved cookbooks and groundbreaking work as the chef at Greens Restaurant in San Francisco, Deborah Madison, though not a vegetarian herself, has long been revered as this country's leading authority on vegetables. She profoundly changed the way generations of Americans think about cooking with vegetables, helping to transform "vegetarian" from a dirty word into a mainstream way of eating. But before she became a household name, Madison spent almost twenty years as an ordained Buddhist priest, coming of age in the midst of counterculture San Francisco. In this charmingly intimate and refreshingly frank memoir, she tells her story—and with it the story of the vegetarian movement—for the very first time. From her childhood in Big Ag Northern California to working in the kitchen of the then-new Chez Panisse, and from the birth of food TV to the age of green markets everywhere, An Onion in My Pocket is as much the story of the evolution of American foodways as it is the memoir of the woman at the forefront. It is a deeply personal look at the rise of vegetable-forward cooking, and a manifesto for how to eat well.

DEBORAH MADISON, a graduate of UC Santa Cruz, is the award-winning author of fourteen cookbooks, including The New Vegetarian Cooking for Everyone and Vegetable Literacy. Her books have received four James Beard Foundation awards and five awards from the IACP; in 2016 she was inducted into the James Beard Foundation Cookbook Hall of Fame. She lives in New Mexico.

An Onion in My Pocket: My Life with Vegetables (Hardcover)