Christopher Kerr, Death Is but a Dream 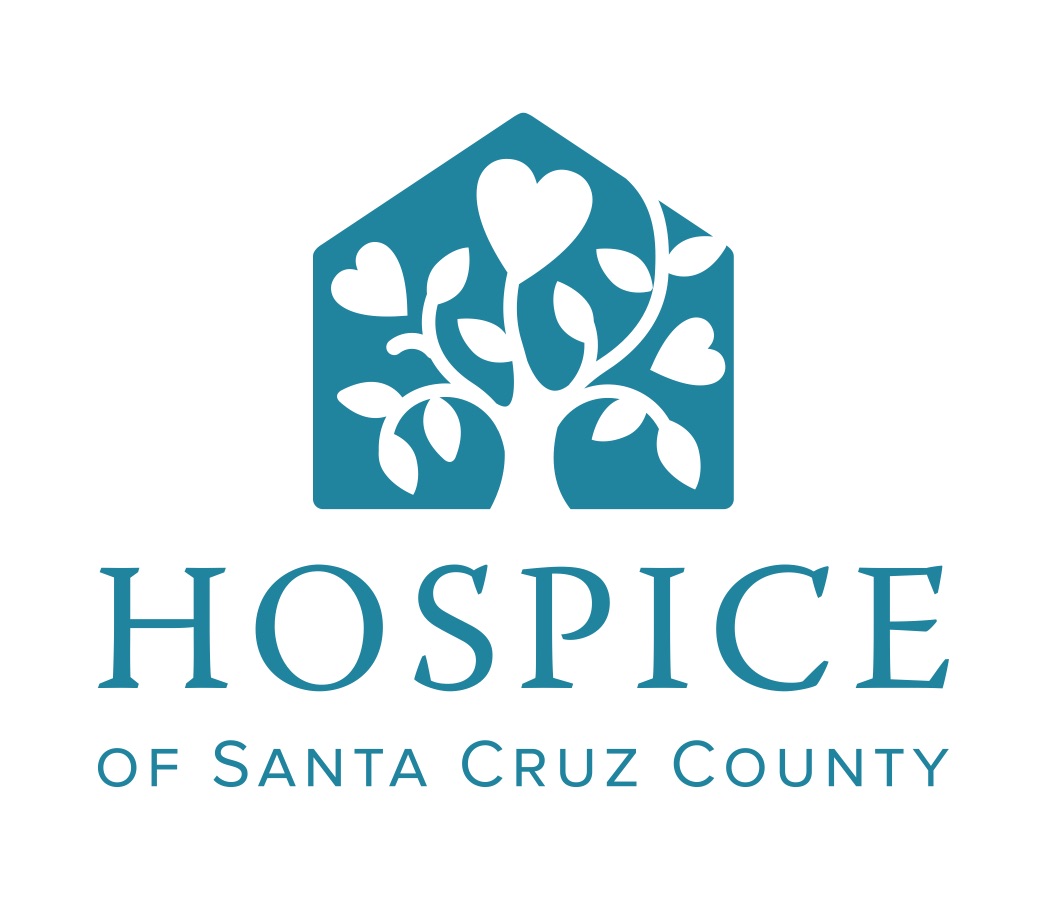 Hospice of Santa Cruz County, in partnership with Bookshop Santa Cruz, presents Dr. Christopher Kerr who will discuss and sign copies of his new book, Death Is but a Dream: Finding Hope and Meaning at Life's End—the first book to validate the meaningful dreams and visions that bring comfort as death nears.

Christopher Kerr is a hospice doctor. All of his patients die. Yet he has cared for thousands of patients who, in the face of death, speak of love and grace. Beyond the physical realities of dying are unseen processes that are remarkably life-affirming. These include dreams that are unlike any regular dream. Described as "more real than real," these end-of-life experiences resurrect past relationships, meaningful events and themes of love and forgiveness; they restore life's meaning and mark the transition from distress to comfort and acceptance.

Drawing on interviews with over 1,400 patients and more than a decade of quantified data, Dr. Kerr reveals that pre-death dreams and visions are extraordinary occurrences that humanize the dying process. He shares how his patients' stories point to death as not solely about the end of life, but as the final chapter of humanity's transcendence. Kerr's book also illuminates the benefits of these phenomena for the bereaved, who find solace in seeing their loved ones pass with a sense of calm closure.

Beautifully written, with astonishing real-life characters and stories, this book is at its heart a celebration of our power to reclaim the dying process as a deeply meaningful one. Death Is but a Dream is an important contribution to our understanding of medicine's and humanity's greatest mystery.

Christopher Kerr is the Chief Medical Officer and Chief Executive Officer for The Center for Hospice and Palliative Care in Buffalo, New York. Born and raised in Toronto, Canada, Chris earned his MD as well as a PhD in Neurobiology. Outside of direct patient care, Chris’ focus is in the area of patient advocacy. His passion is palliative care and a belief that such care should be throughout the continuum of illness. Under Dr. Kerr’s medical leadership, Hospice Buffalo now serves 1,000 patients a day, half of whom receive services prior to hospice.

Dr. Kerr’s background in research has evolved from bench science towards the human experience of illness as witnessed from the bedside, specifically patient’s dreams and visions at the end of life. Although medically ignored, these near universal experiences often provide comfort and meaning, as well as insight into the life led and the death anticipated. To date, the research team at Hospice Buffalo has published multiple studies on this topic and documented over 1,500 end-of-life events, many of which are videotaped. This work was the subject of his TEDx Buffalo Talk which has been viewed over 2 million times. It has been the subject of reports on The BBC, in The New York Times, The Atlantic Monthly, Scientific American Mind, Huffington Post, and Psychology Today. It will also be featured in an upcoming Netflix production and a documentary film to be released in 2020. It has also gathered international attention and Dr. Kerr’s work will also be published in a book (Death Is But A Dream) by Penguin Random House to be released in February, 2020.

This free event will take place at Bookshop Santa Cruz. Chairs for open seating are usually set up about an hour before the event begins. If you have any ADA accommodation requests, please email info@bookshopsantacruz.com by March 7th.

Death Is But a Dream: Finding Hope and Meaning at Life's End (Hardcover)