IN-PERSON EVENT: Bookshop Santa Cruz welcomes journalist Katherine Blunt for a discussion about her new book, California Burning: The Fall of Pacifc Gas and Electric—and What It Means for America's Power Grid. Blunt's book is a revelatory, urgent exploration of the decline of California's largest utility company that led to countless wildfires—including the one that destroyed the town of Paradise—and the human cost of infrastructure failure. Blunt will be in-conversation with Nikki Silva, award-winning producer, documentarian, and one half of The Kitchen Sisters.

"A must-read for anyone interested in the future of energy." —Publishers Weekly

Pacific Gas and Electric was a legacy company built by innovators and visionaries, establishing California as a desirable home and economic powerhouse. In California Burning, Wall Street Journal reporter and Pulitzer finalist Katherine Blunt examines how that legacy fell apart—unraveling a long history of deadly failures in which Pacific Gas and Electric endangered millions of Northern Californians, through criminal neglect of its infrastructure. As PG&E prioritized profits and politics, power lines went unchecked—until a rusted hook purchased for 56 cents in 1921 split in two, sparking the deadliest wildfire in California history.

Beginning with PG&E’s public reckoning after the Paradise fire, Blunt chronicles the evolution of PG&E’s shareholder base, from innovators who built some of California's first long-distance power lines to aggressive investors keen on reaping dividends. Following key players through pivotal decisions and legal battles, California Burning reveals the forces that shaped the plight of PG&E: deregulation and market-gaming led by Enron Corp., an unyielding push for renewable energy, and a swift increase in wildfire risk throughout the West, while regulators and lawmakers pushed their own agendas.

California Burning is a deeply reported, character-driven narrative, the story of a disaster expanding into a much bigger exploration of accountability. It’s an American tragedy that serves as a cautionary tale for utilities across the nation—especially as climate change makes aging infrastructure more vulnerable, with potentially fatal consequences.

Katherine Blunt covers renewable energy and utilities for The Wall Street Journal. Her team's reporting on PG&E has been honored with a Barlett & Steele award for business investigative journalism, the Thomas L. Stokes award for energy and environmental reporting, and was named a finalist for the Pulitzer Prize. She is based in San Francisco. 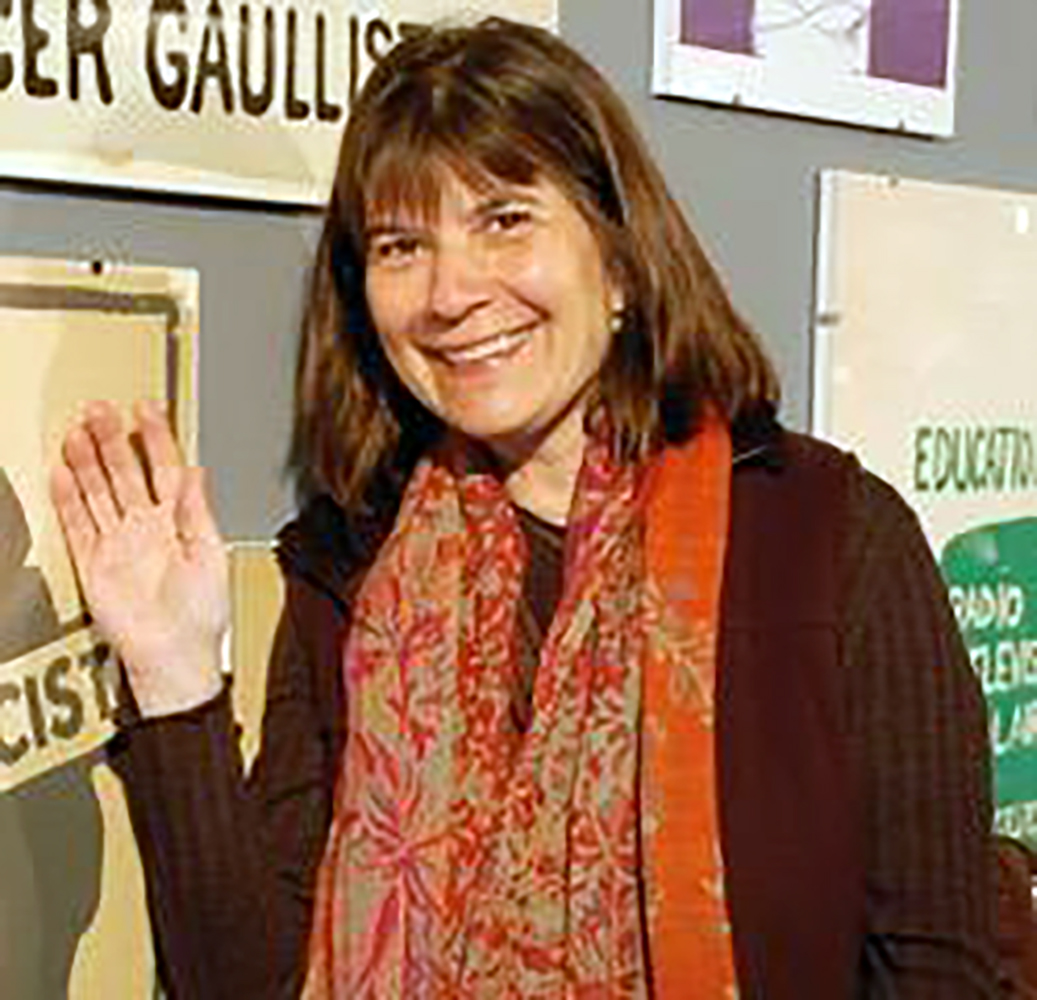 Nikki Silva is one half of The Kitchen Sisters radio production team with long-time friend and producing partner Davia Nelson. They are the creators of hundreds of stories for NPR and public media including the duPont-Columbia and James Beard Award winning series Hidden Kitchens, the Peabody Award winning Lost & Found Sound and Sonic Memorial Project, The Hidden World of Girls, and the Webby Award winning podcast The Kitchen Sisters Present.Their current NPR and podcast series is The Keepers, stories of activist archivists, rogue librarians, curators, historians, collectors—guardians of history, large and small, protectors of the free flow of information and ideas. The Kitchen Sisters also DJ a weekly show, Tuesday at 3 PM, on community radio KSQD Santa Cruz 90.7 FM.  Nikki is also an exhibit consultant and worked as the History Curator for the Santa Cruz MAH for many years. She lives with her family on a commune in La Selva Beach, California.

California Burning: The Fall of Pacific Gas and Electric--and What It Means for America's Power Grid (Hardcover)