By Samuel D. Warren, Louis D. Brandeis, Steven Alan Childress (Foreword by)
$23.99
Not On Our Shelves, But Available from Warehouse - Usually Delivers in 3-14 Days

Warren and Brandeis's famous and impactful "The Right to Privacy" is presented in a library-quality hardback edition, featuring a modern Foreword by Steven Alan Childress, J.D., Ph.D., a senior law professor at Tulane University. Includes photos and rare news clippings. Part of the Legal Legends Series by Quid Pro Books, in its 125th Anniversary Edition. * The most influential piece of legal scholarship, many scholars say, is this 1890 Harvard Law Review article by two Boston lawyers (one of whom later became a legendary Supreme Court Justice). Warren and Brandeis created -- by cleverly weaving strands of precedent, policy, and logic -- the legal concept of privacy and the power of legal protection for that right. Their clear and effective prose stands the test of time, and influenced such modern notions as "inviolate personality" and law's "elasticity." They saw the threat of new technology. * Most of all, they asserted the fundamental "right to be let alone," and its implications to modern law are profound. Their privacy concept has grown over the decades, now raising issues about abortion, drug testing, surveillance, sexual orientation, free speech, the "right to die," and medical confidentiality. All these spin-offs trace their origins to this master work. It is simply one of the most significant parts of the modern canon of law, politics, and sociology. * The extensive new Foreword by Professor Childress shares not only this import and effect, but also the fascinating back story behind the article. Its origins are found in Warren's own prickly experiences with the press and the paparazzi of the day -- famously, after their reports about, and intrusive photographs of, his family weddings. There is simply no edition like this one: modern, explained, illustrated, and well-presented in a highly legible font. The original pagination of the article is retained in inserts, to maintain continuity with and referencing of the original.

END_OF_DOCUMENT_TOKEN_TO_BE_REPLACED 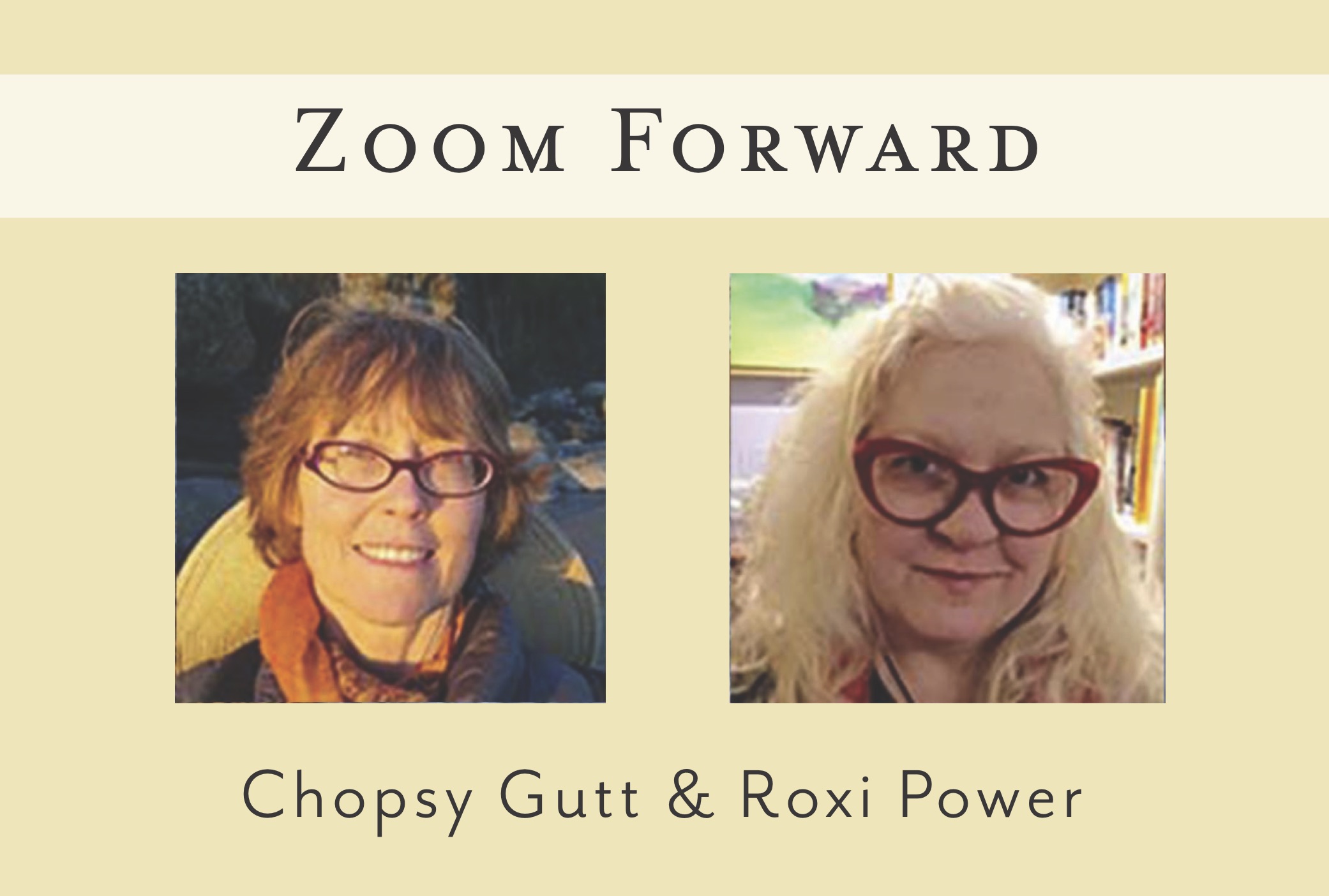