Kent Heckenlively, New York Times bestselling author of Plague of Corruption, calls upon both common sense and legal precedence to fight against vaccine mandates around the country.

"My body, my choice!" used to be the rallying cry of the left in the abortion fight. But now this same principle of bodily autonomy is the central argument of conservatives, such as that of Florida Governor Ron DeSantis in fierce opposition to so-called "vaccine passports," which would limit whether an individual could attend movies or other public events, work, or even go to school, if they chose to decline a COVID-19 vaccine.

While cities like New York close their doors to unvaccinated people, the fight against vaccine mandates is cobbling together an unexpected alliance across the political spectrum, such as the Black mayor of Boston, Kim Janey, who recently claimed, "there's a long history" in this country of people "needing to show their papers" and declaring any such passport as akin to slavery.

The starting point agreed upon by all parties as to whether the government can bring such pressure to bear upon individuals is the 1905 US Supreme Court of Jacobson v. Massachusetts. In that case, a Lutheran pastor declined a smallpox vaccination and was fined $5, the equivalent of a little more than $150 in today's currency, or less than many traffic tickets. The Jacobson case sparked a shameful legacy in American jurisprudence, being used as the sole reasoning by the US Supreme Court to allow the forced sterilization of a female psychiatric patient in 1927. This ruling paved the way for the involuntary sterilization of more than sixty thousand mental patients and gave legal justification to the eugenics movement, one of the darkest chapters in American medicine.

In The Case Against Vaccine Mandates, New York Times bestselling author Kent Heckenlively, whose books have courageously taken on Big Pharma, Google, and Facebook, now points his razor sharp legal and literary skills against  vaccine passports and mandates, which he believes to be the defining issue as to whether we continue to exist as a free and independent people.

Kent Heckenlively, JD, is an attorney, science teacher, and New York Times bestselling author. During college Heckenlively worked for US Senator Pete Wilson, and in law school he was a writer and an editor of the school’s law review and spent his summers working for the US Attorney’s Office in San Francisco. Kent and his wife Linda live in Northern California with their two children, Jacqueline and Ben.

END_OF_DOCUMENT_TOKEN_TO_BE_REPLACED 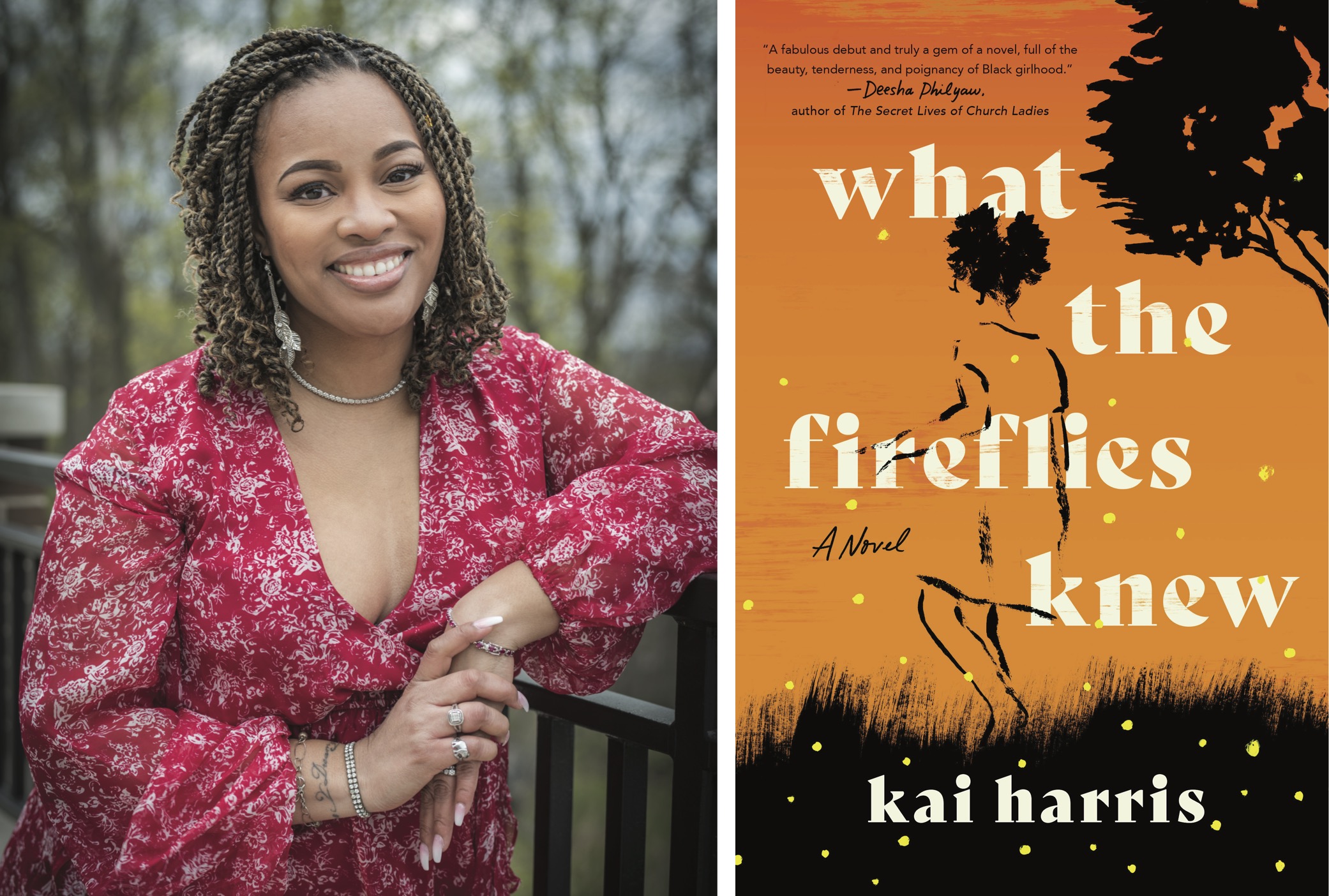