The Tyrant's Tomb (The Trials of Apollo, Book Four) (Hardcover)

This is book number 4 in the Trials of Apollo series.

Preorder your copy of The Tyrant's Tomb (The Trials of Apollo, Book Four), to secure your signed first edition, while supplies last. It's not easy being Apollo, especially when you've been turned into a human and banished from Olympus. On his path to restoring five ancient oracles and reclaiming his godly powers, Apollo has faced both triumphs and tragedies. Now his journey takes him to Camp Jupiter in the San Francisco Bay Area. Preorders must be prepaid. Signed first edition books can be picked up starting September 24th. More details here.

In his penultimate adventure, a devastated but determined Apollo travels to Camp Jupiter, where he must learn what it is to be a hero, or die trying.
It's not easy being Apollo, especially when you've been turned into a human and banished from Olympus. On his path to restoring five ancient oracles and reclaiming his godly powers, Apollo (aka Lester Papadopoulos) has faced both triumphs and tragedies.
Now his journey takes him to Camp Jupiter in the San Francisco Bay Area, where the Roman demigods are preparing for a desperate last stand against the evil Triumvirate of Roman emperors.
Hazel, Reyna, Frank, Tyson, Ella, and many other old friends will need Apollo's aid to survive the onslaught.
Unfortunately, the answer to their salvation lies in the forgotten tomb of a Roman ruler . . . someone even worse than the emperors Apollo has already faced.
Don't miss the exciting Book 4 in this bestselling series set in the Percy Jackson universe!

Rick Riordan, dubbed "storyteller of the gods" by Publishers Weekly, is the author of five #1 New York Times best-selling middle grade series with millions of copies sold throughout the world: Percy Jackson and the Olympians, The Heroes of Olympus, and the Trials of Apollo, based on Greek and Roman mythology; the Kane Chronicles, based on Ancient Egyptian mythology; and Magnus Chase and the Gods of Asgard, based on Norse mythology. Rick collaborated with illustrator John Rocco on two #1 New York Times best-selling collections of Greek myths for the whole family: Percy Jackson's Greek Gods and Percy Jackson's Greek Heroes. Rick is also the publisher of an imprint at Disney-Hyperion, Rick Riordan Presents, dedicated to finding other authors of highly entertaining fiction based on world cultures and mythologies. He lives in Boston, Massachusetts with his wife and two sons. Follow him on Twitter at @camphalfblood.

PRAISE FOR THE DARK PROPHECY

"Riordan sets a blistering pace for this book, making it hard to put down and even when the story takes a break from the action, there is some mystery to be revealed or some dream to visit."—The Nerd Daily

PRAISE FOR THE BURNING MAZE

" . . . this is Riordan, so there's plenty of snarky banter and comedy mixed in among the drama. Amid the cinematic pacing and well-choreographed action scenes, Riordan squeezes in plenty of character development into the expanding cast of characters, even minor ones who don't get a lot of page space. Riordan's fans will appreciate seeing some familiar faces in this puzzle-filled installment, and a cliff-hanger ending will make them eager for the sequel."—Booklist 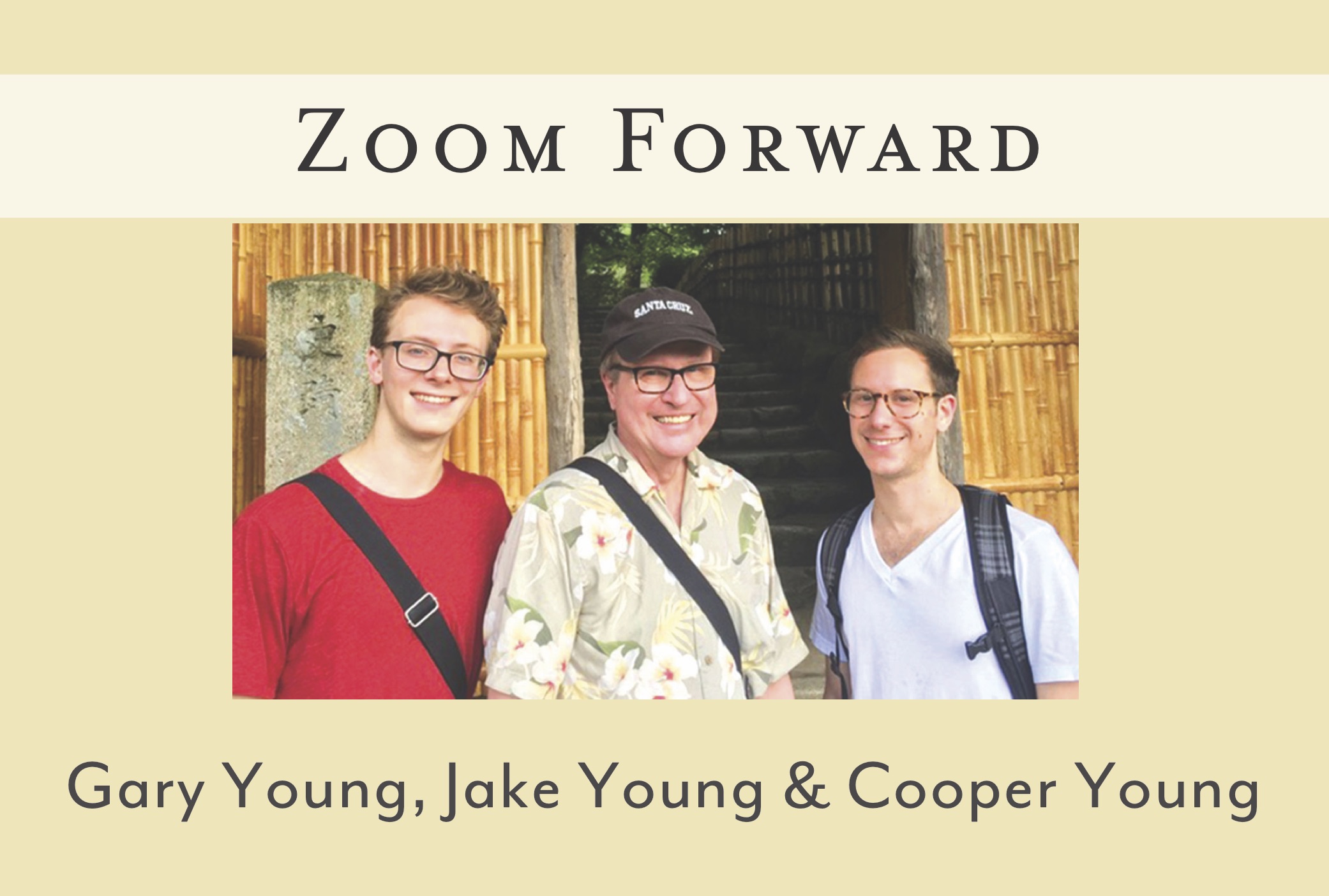