The Stinky Cheese Man: And Other Fairly Stupid Tales (Hardcover)

This award-winning picture book is a wild, irreverent collection of reimagined fairy tales from the author and illustrator of The True Story of the 3 Little Pigs!. Makes for an extremely fun and funny read-aloud for the whole family.

In this fourth wall-breaking picture book, young readers will delight in the strange twists on familiar tales. From “The Stinky Cheese Man” to “Cinderummpelstiltskin” these unique, hilarious retellings poke fun at classic stories and characters. The wonderfully offbeat and bizarre illustrations, as well as innovative play with typography and book design, make for a one-of-kind masterpiece from two powerhouse children’s book creators.

Story List:
· Chicken Licken
· The Princess and the Bowling Ball
· The Really Ugly Duckling
· The Other Frog Prince
· Little Red Running Shorts
· Jack's Bean Problem (including Giant Story / Jack's Story)
· Cinderummpelstiltskin (Or The Girl Who Really Blew It)
· The Tortoise and the Hair
· The Stinky Cheese Man

Multiple award-winning author Jon Scieszka grew up in Flint, Michigan, the second oldest and the nicest of six boys. Jon went to school at Culver Military Academy in Indiana where he was a Lieutenant; Albion College in Michigan where he studied to be a doctor; and Columbia University in New York, where he received an M.F.A. in fiction. He taught elementary school in New York for ten years in a variety of positions. He is the author of many books for children including the New York Times Best Illustrated Book The Stinky Cheese Man and Other Fairly Stupid Tales (illustrated by Lane Smith), the Caldecott Honor book The True Story of the Three Little Pigs (illustrated by Lane Smith), and Math Curse (illustrated by Lane Smith).  In addition to his work as an author, Jon also runs a web-based literacy program called “Guys Read” that is designed to encourage boys, particularly reluctant readers, to get involved with books. In 2008, Jon was named the country’s first National Ambassador for Young People’s Literature, a joint effort of the Library of Congress and the Children’s Book Council. During his two-year role as Ambassador, he acted as a spokesperson for children’s literature, speaking to groups of parents, teachers, and children to encourage the importance of reading. You can visit Jon online at www.jsworldwide.com.

"The entire book, with its unconventional page arrangement and eclectic, frenetic mix of text and pictures, is a spoof on the art of book design and the art of the fairy tale." --Horn Book

END_OF_DOCUMENT_TOKEN_TO_BE_REPLACED 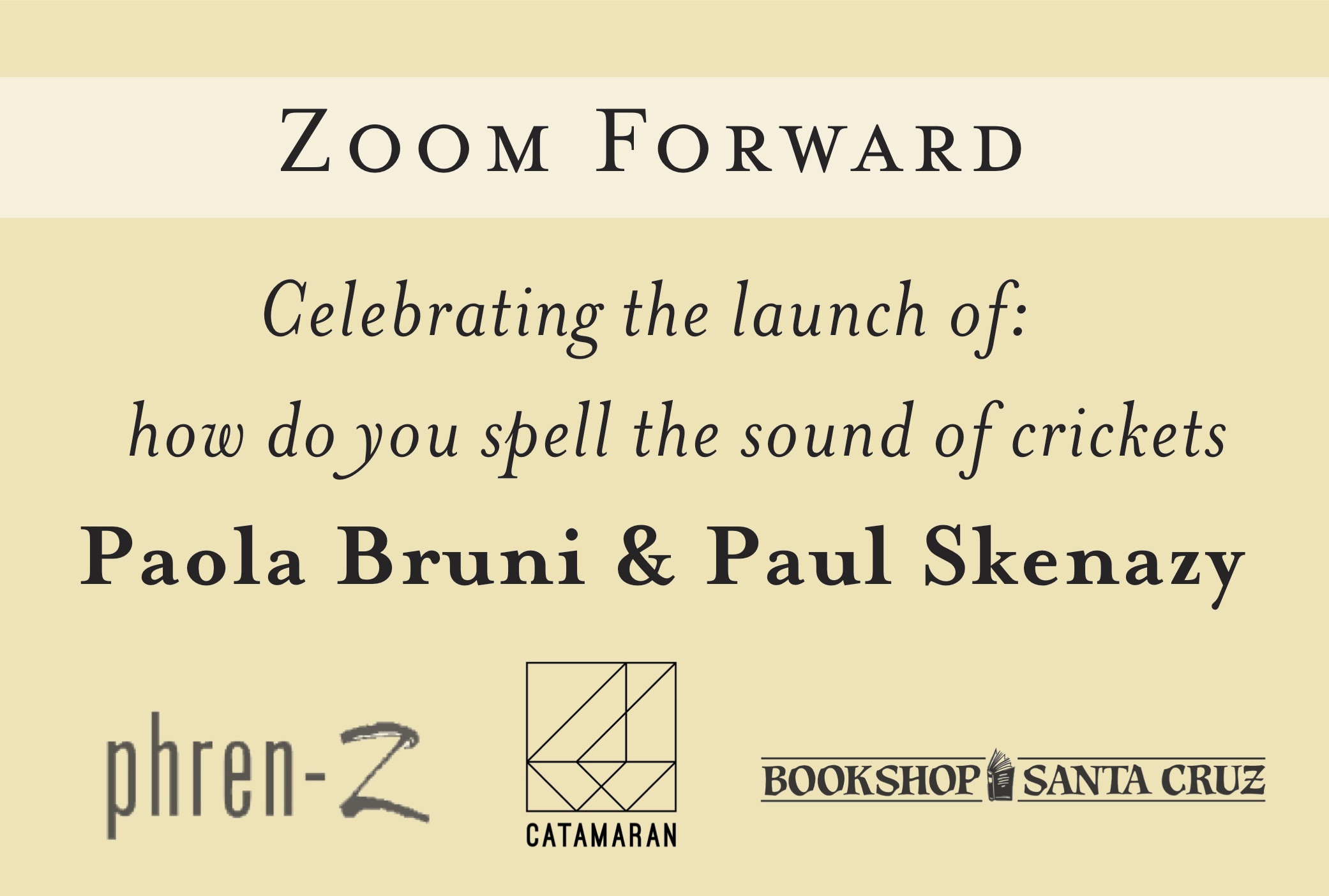