App Kid: How a Child of Immigrants Grabbed a Piece of the American Dream (Paperback)

Michael Sayman was twelve when he made his first app. Pretty soon, he was making ten thousand dollars a month off it. By seventeen he was an engineer at Facebook. A Bolivian-Peruvian American kid growing up in Miami, he had nothing but the internet and other kids to show him the way. My favorite thing about App Kid is that he’s actually able to say how he makes great apps. And he’s excited to tell you how to do it.

An inspiring and deeply personal coming of age memoir from one of Silicon Valley’s youngest entrepreneurs—a second-generation Latino immigrant who taught himself how to code as a thirteen-year-old and went on to claim his share of the American dream.

As his parents watched their restaurant business collapse in the wake of the Great Recession, Michael Sayman was googling “how to code.” Within a year, he had launched an iPhone app that was raking in thousands of dollars a month, enough to keep his family afloat—and in America.

Entirely self-taught, Sayman headed from high school straight into the professional world, and by the time he was seventeen, he was Facebook’s youngest employe ever, building new features that wowed its founder Mark Zuckerberg and are now being used by more than half a billion people every day. Sayman pushed Facebook to build its own version of Snapchat’s Stories and, as a result, engagement on the platform soared across all demographics. Millions of Gen Z and Millennials flocked to Facebook, and as teen engagement rose dramatically on Instagram and WhatsApp, Snapchat’s parent company suffered a billion-dollar loss in value. Three years later, Sayman jumped ship for Google.

App Kid is the galvanizing story of a young Latino, not yet old enough to drink, who excelled in the cutthroat world of Silicon Valley and went on to become an inspiration to thousands of kids everywhere by following his own surprising, extraordinary path. In this candid and uplifting memoir, Sayman shares the highs and lows, the successes and failures, of his remarkable journey. His book is essential and affirming reading for anyone marching to the beat of their own drum.

Teen entrepreneur, programmer, and student MICHAEL SAYMAN created an iOS app development company at thirteen, after teaching himself to code. Since then, he has gone on to create dozens of apps, which have been downloaded more than 3 million times worldwide.

“A beguiling account of how [Sayman] became one of Silicon Valley’s youngest entrepreneurs. . . . The real emotional center of [his] story . . . lies in the ‘catch22’ of being Facebook’s youngest employee. . . . His strength was being able to educate ‘the grown-ups’ on the youth market—which led to his significant role in the success of Instagram Stories—while his weakness manifested in his inexperience as a manager. . . . He also shares how—after growing up in a community where ‘kids still used “gay” as a putdown’— he learned to be proud of his sexuality as a gay man. Readers will be enthralled by this humanizing look at the tech world.” —Publishers Weekly (boxed, starred review)

“A notable debut memoir about identity, immigration, and computer coding. . . . . Sayman is a born storyteller. . . . It’s not the extraordinary experiences of a wunderkind building moneymaking apps while still in high school that makes this coming-of-age story so compelling, but rather the ordinary ones. . . . His adventures at [the] secretive tech giants and his insights into their business plans and work cultures add [. . .] fascinating layers to the text. . . . Sayman’s superpower is turning his specific Silicon Valley success story into something sweet, universal, and inspirational.” —Kirkus Reviews (starred review)

END_OF_DOCUMENT_TOKEN_TO_BE_REPLACED 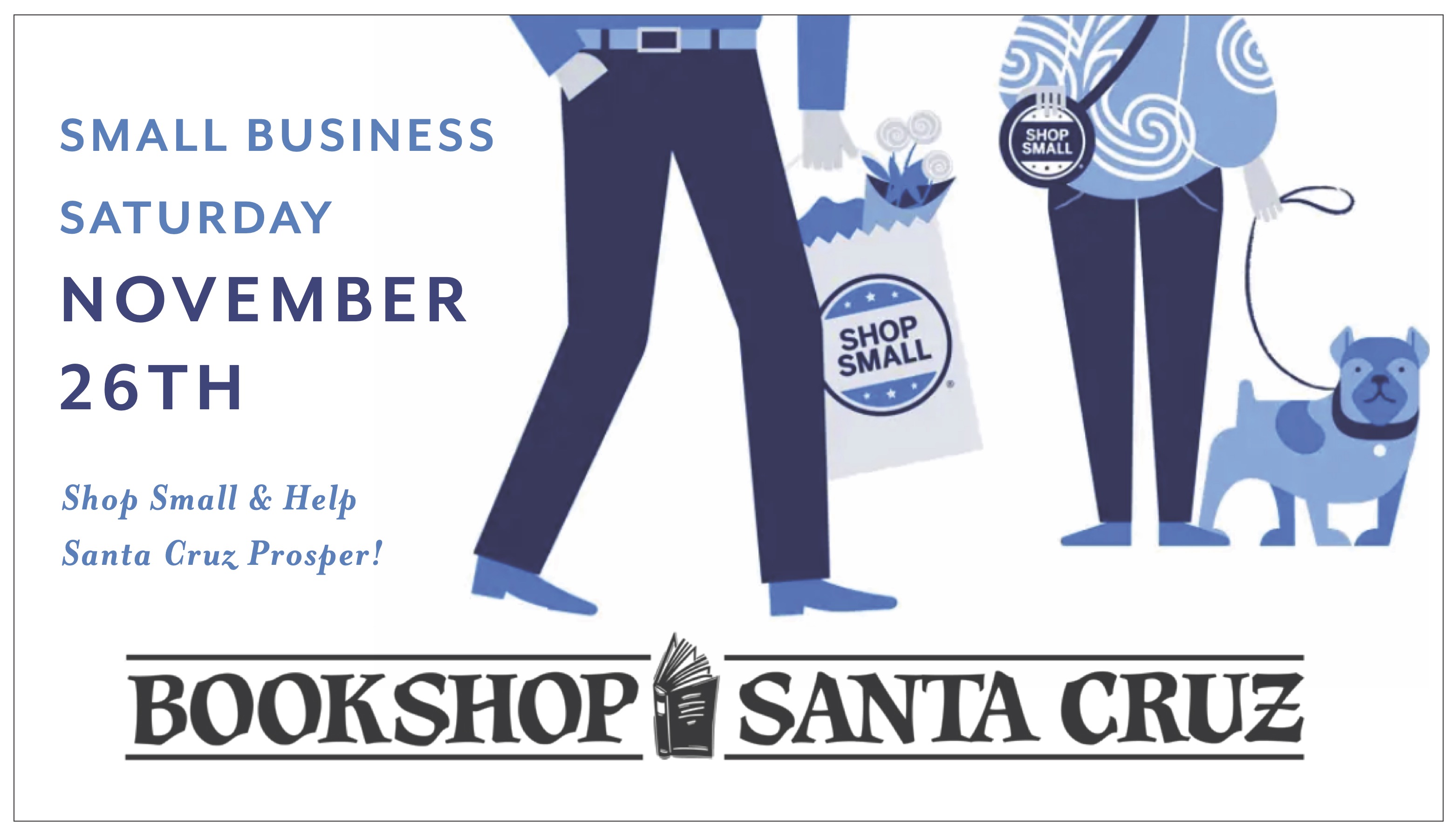