By Maxim Loskutoff
$15.95
On Our Shelves Now

In an isolated region of Idaho, Montana, and eastern Oregon, an armed occupation of a wildlife refuge escalates into civil war. Against this backdrop, Maxim Loskutoff shatters the myths of the West: a lonesome trapper falls in love with a bear; a newly married woman hatches a plot to murder a tree; and an unemployed millworker joins a militia after returning home. Written with “blade-sharp prose” (Electric Literature), the twelve stories in this debut collection expose the simmering rage and resentments of small-town America “with extraordinary eloquence and compassion” (National Book Review).

Maxim Loskutoff is the critically acclaimed author of the story collection Come West and See. His stories and essays have appeared in numerous periodicals, including the New York Times, Chicago Tribune, Ploughshares, and the Southern Review. He lives in western Montana.

A ferocious love letter to the forgotten and the scorned.
— Matt Gallagher

Fans of Cormac McCarthy and Russell Banks will find plenty to like in Loskutoff’s fresh voice and keen instincts for drama.

Like postcards from a truthful place, Come West and See holds a mirror up to America—a brutal, ferocious image that carries a beauty unto itself.

Maxim Loskutoff highlights life on the other side— the disenfranchised, angry, sullen, rebellious, gun-packing side. See them attempt to create a homeland of their own.
— William Kittredge, author of Hole in the Sky

Violence waits for its moment in the quietest of lives, and Loskutoff shows us that we had better face it and do our best to understand it. A tough, human work of fiction.
— Tom Bouman, author of Dry Bones in the Valley

[A] visceral debut.… Come West and See almost invites comparison with books in the vein of Juan Rulfo’s enigmatic midcentury masterpiece Pedro Páramo.… Whereas Rulfo’s novel is full of corpses, Loskutoff’s characters are very much alive.

It is impossible not to be struck by the tenderness in Loskutoff’s writing: the sublime setting; the vivid characters, so precise and unique it seems like he dreamed them up whole and fully fledged; the intricacies of love, fear, and fatigue that resonate so strongly they left me actually breathless. 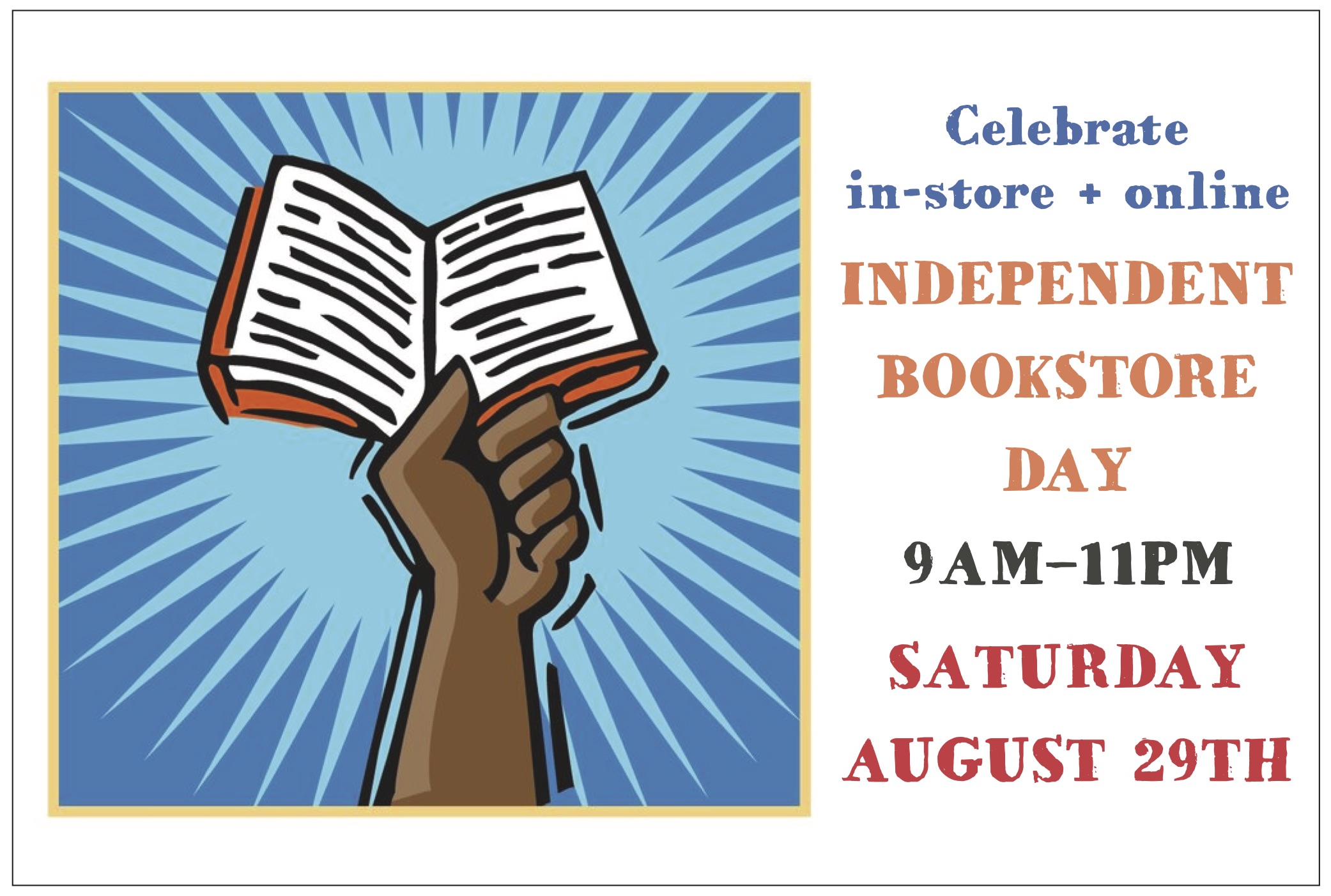