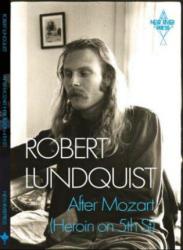 After Mozart (Heroin on 5th St)--SIGNED BY AUTHOR (IN PERSON)

We have limited signed copies available of After Mozart (Heroin on 5th St), signed in-person by poet Robert Lundquist at our in-store event with him on April 25th, 2019.

Robert Lundquist was one of the rising stars of the Santa Cruz renaissance. By the early 1970s he was published in the Paris Review, anthologized in Raymond Carver’s magazine Quarry West, and listed in Rolling Stone magazine’s ‘Best 100 American Poets.' This is Lundquist’s first major work. Discover a lost genius in these pages. 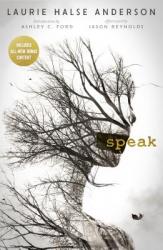 We now have signed paperback copies of the Speak 20th Anniversary Edition, signed in-person by author Laurie Halse Anderson at our event with her at the Cowell Ranch Hay Barn at the University of California, Santa Cruz, April 2, 2019.

A timeless novel about consent and finding the courage to speak up for yourself, the twentieth anniversary edition of the classic novel that has spoken to so many young adults now includes a new introduction by acclaimed writer, host, speaker, and cultural commentator Ashley C. Ford as well as an afterword by New York Times-bestselling author of All American Boys and Long Way Down, Jason Reynolds. This edition will also feature an updated Q&A, resource list, and essay and poem from Laurie Halse Anderson. 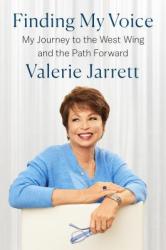 Finding My Voice--SIGNED BY AUTHOR

We have signed copies available of Finding My Voice: My Journey to the West Wing and the Path Forward, signed on a tip-in page by author Valerie Jarrett.

"The ultimate Obama insider" (The New York Times) and longest-serving senior advisor in the Obama White House shares her journey as a daughter, mother, lawyer, business leader, public servant, and leader in government at a historic moment in American history. 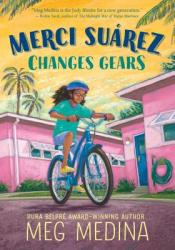 We have signed copies available of the 2019 Newberry Medal winner, Merci Suárez Changes Gears, signed by author Meg Medina on a book plate.

Thoughtful, strong-willed sixth-grader Merci Suarez navigates difficult changes with friends, family, and everyone in between in a resonant new novel from Meg Medina. 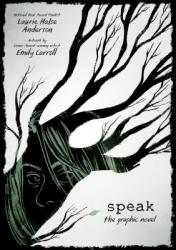 Speak: The Graphic Novel--SIGNED BY AUTHOR (IN PERSON)

We now have signed paperback copies of Speak: The Graphic Novel, signed in-person by author Laurie Halse Anderson at our event with her at the Cowell Ranch Hay Barn at the University of California, Santa Cruz, April 2, 2019. 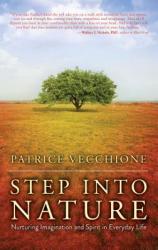 Step Into Nature--SIGNED BY AUTHOR (IN PERSON)

We now have signed copies available of Step Into Nature, signed in-person by poet Patrice Vecchione at our in-store event with her on April 11th, 2019.

Patrice Vecchione demonstrates how nature can support and enhance your creative output, invigorate your curiosity, and restore your sense of connection to and love of the earth. Included throughout the book is "The Cabinet of Curiosities," exercises and suggestions for practical and unexpected ways to stimulate your imagination, deepen your relationship with nature, and experience the harmony between creativity and the natural world. 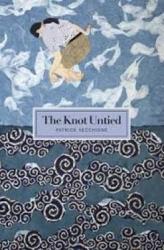 The Knot Untied--SIGNED BY AUTHOR (IN PERSON)

We now have signed copies available of The Knot Untied, signed in-person by poet Patrice Vecchione at our in-store event with her on April 11th, 2019.

An uplifting, compelling new book of poems by Patrice Vecchione celebrating the extraordinary in the ordinary. 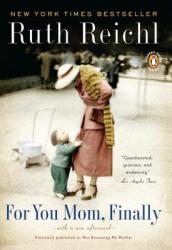 For You Mom, Finally--SIGNED BY AUTHOR (IN PERSON)

We now have signed copies available of For You Mom, Finally, signed in-person by author Ruth Reichl at our in-store event with her on April 10th, 2019.

Bestselling author Ruth Reichl examines her mother's life-and gives voice to the unarticulated truths of a generation of exceptional women. 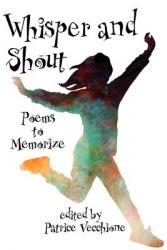 Whisper and Shout: Poems to Memorize--SIGNED BY EDITOR

We have signed copies available of Whisper and Shout: Poems to Memorize, signed in-person by editor Patrice Vecchione.

From John Updikes Player Piano to Walt Whitmans I Hear America Singing, from Lucille Cliftons the earth is a living thing to Gelett Burgesss The Purple Cow, these poems tumble from childrens tongues and dance with their tapping toes. Whether joyous, rhythmic, solemn, or simple silly fun, poetry learned by heart has a lasting claim on childrens affections and a permanent home in their hearts. The introduction includes tips for teaching kids how to memorize poems. Vecchione presents a selection of verses with rhythms, themes, and wordplay that especially appeal to middle graders. 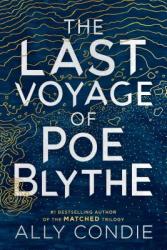 The Last Voyage of Poe Blythe--SIGNED BY AUTHOR

We have signed copies of The Last Voyage of Poe Blythe, signed by author Ally Condie on a tip-in page.