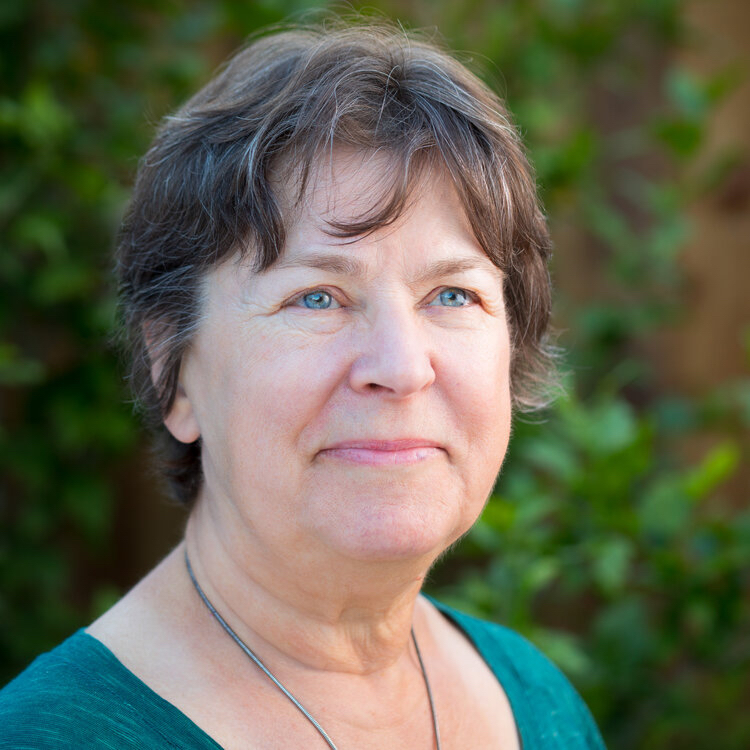 IN-PERSON EVENT: Bookshop is delighted to welcome New York Times bestselling author (The Tsar of Love and Techno and A Constellation of Vital Phenomena) Anthony Marra, to discuss his upcoming historical fiction novel, Mercury Pictures Presents—the epic tale of a brilliant woman who must reinvent herself to survive, moving from Mussolini's Italy to 1940s Los Angeles—a timeless story of love, deceit, and sacrifice.

Marra will be in conversation with award-winning author Karen Joy Fowler.

ONE OF THE MOST ANTICIPATED BOOKS OF 2022—BookPage

Like many before her, Maria Lagana has come to Hollywood to outrun her past. Born in Rome, where every Sunday her father took her to the cinema instead of church, Maria immigrates with her mother to Los Angeles after a childhood transgression leads to her father's arrest.
Fifteen years later, on the eve of America's entry into World War II, Maria is an associate producer at Mercury Pictures, trying to keep her personal and professional lives from falling apart. While the world descends into war, Maria rises through a maze of conflicting politics, divided loyalties, and jockeying ambitions. But when the arrival of a stranger from her father's past threatens Maria's carefully constructed facade, she must finally confront her father's fate--and her own.

See what Casey has to say about Mercury Pictures Presents in her review below:

Anthony Marra is the New York Times bestselling author of The Tsar of Love and Techno and A Constellation of Vital Phenomena, winner of the National Book Critics Circle's John Leonard Prize and the Anisfield-Wolf Book Award, and longlisted for the National Book Award.

Karen Joy Fowler is the New York Times bestselling author of six novels, including The Jane Austen Book Club and We Are All Completely Beside Ourselves, which was the winner of the PEN/Faulkner Award and shortlisted for the Man Booker Prize. She lives in Santa Cruz, California.