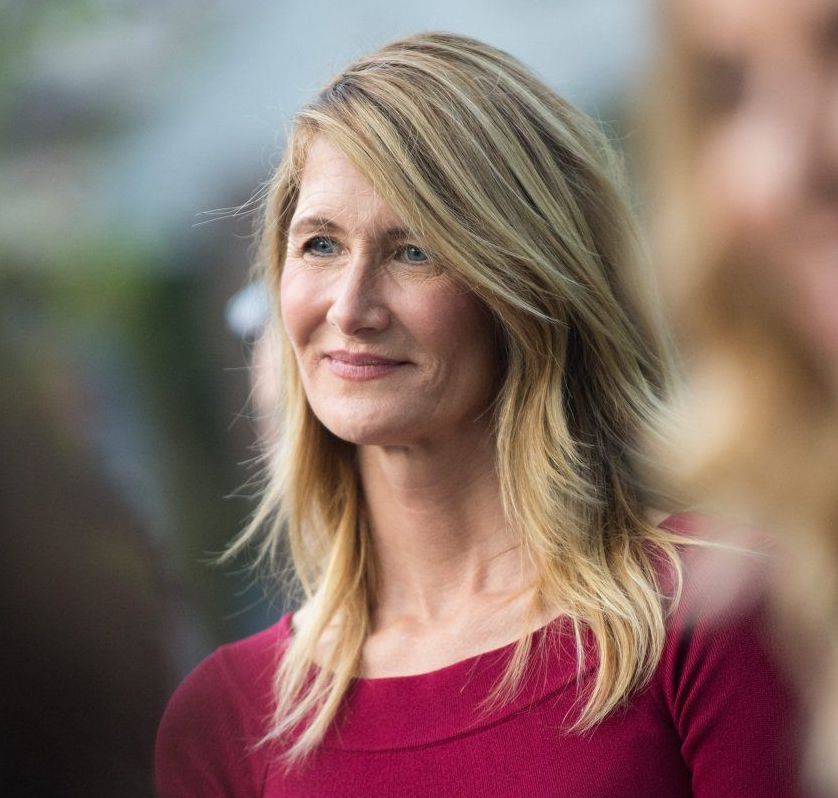 “Any story that starts will also end.” As a writer, Ann Patchett knows what the outcome of her fiction will be. Life, however, often takes turns we do not see coming. Patchett ponders this truth in these wise essays that afford a fresh and intimate look into her mind and heart.

At the center of These Precious Days is the title essay, a suprising and moving meditation on an unexpected friendship that explores “what it means to be seen, to find someone with whom you can be your best and most complete self.” When Patchett chose an early galley of actor and producer Tom Hanks’ short story collection to read one night before bed, she had no idea that this single choice would be life changing. It would introduce her to a remarkable woman—Tom’s brilliant assistant Sooki—with whom she would form a profound bond that held monumental consequences for them both.

A literary alchemist, Patchett plumbs the depths of her experiences to create gold: engaging and moving pieces that are both self-portrait and landscape, each vibrant with emotion and rich in insight. Turning her writer’s eye on her own experiences, she transforms the private into the universal, providing us all a way to look at our own worlds anew, and reminds how fleeting and enigmatic life can be.

From the enchantments of Kate di Camilo’s children’s books to youthful memories of Paris; the cherished life gifts given by her three fathers to the unexpected influence of Charles Schultz’s Snoopy; the expansive vision of Eudora Welty to the importance of knitting, Patchett connects life and art as she illuminates what matters most. Infused with the author’s grace, wit, and warmth, the pieces in These Precious Days resonate deep in the soul, leaving an indelible mark—and demonstrate why Ann Patchett is one of the most celebrated writers of our time.

Ann Patchett is the author of eight novels—The Patron Saint of Liars, Taft, The Magician’s Assistant, Bel Canto, Run, State of Wonder, Commonwealth, and The Dutch House—four works of nonfiction, including This Is the Story of a Happy Marriage, and two children’s books, Escape Goat and Lambslide. Her books have been both New York Times Notable Books and New York Times bestsellers. She has been a finalist for the Pulitzer Prize and has won numerous prizes, including the PEN/Faulkner Award and the Orange Prize for Fiction, and her work has been translated into more than thirty languages. Patchett is the co-owner of Parnassus Books in Nashville, Tennessee, where she lives with her husband, Karl VanDevender, and their dog, Sparky.

Laura Dern followed parents Bruce Dern and Diane Ladd into the acting business. She appeared in films like Mask, Wild at Heart and Rambling Rose, for which she received an Oscar nod, before winning over mainstream audiences in the Steven Spielberg blockbuster Jurassic Park. Dern later took home her first Oscar win for her supporting role in Marriage Story. The actress has also received acclaim for her TV projects, garnering awards for her roles on HBO's Enlightened and Big Little Lies.